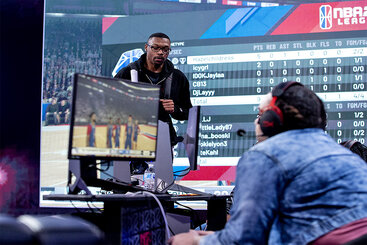 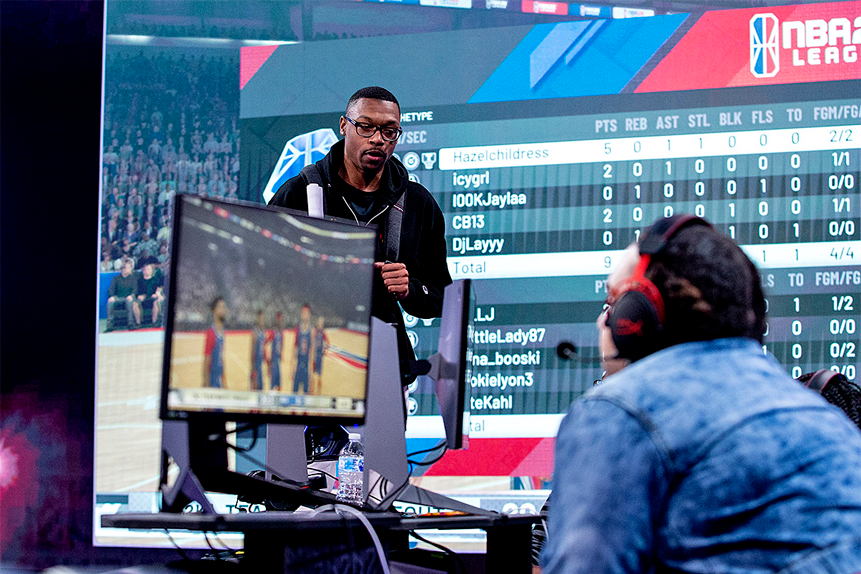 The Global X Video Games & Esports ETF [HERO] was a winner last year as demand soared during the coronavirus pandemic. The HERO ETF had gained 91% in 2020, which has attracted further investor interest.

The fund had 40 holdings in early January, including in Singapore’s online game developer and publisher Sea [SE] with a 8.2% weighting, Chinese video platform firm Bilibili [BILI] at 6.9%, console giant Nintendo [7974] at 6.4%, US chipmaker Nvidia [NVDA] at 5.7%, and US gaming publisher Activision Blizzard [ATVI] at 5.3%.

The ETF has benefited from the growing consumer demand for digital entertainment during the pandemic lockdowns. Instead of heading to the cinema, the pub or a sports match people have sought out entertainment within their own four walls.

This isn’t just teenagers in their bedrooms. According to Statista, first-generation gamers that are now grown up and have significant spending power at its disposal are boosting the market.

The global gaming market is expected to hit more than $200bn by the end of 2023, according to Statista. Esports have also boomed, with gamers and fans increasingly desperate for social interaction and the thrill of live sport.

Another plus for the HERO is its global diversification. It rallied on the surge in Chinese and Asian consumer spending, which allowed it to bounce back from the pandemic.

“Video game player count continued to increase in 2020 with the health crisis forcing people to stay at home,” Sweta Jaiswal wrote for Zacks. “Moreover, the boom in the video gaming space may remain post-pandemic as the outbreak has changed the lifestyle and preferences of Americans to a large extent.”

An Insider Intelligence report forecasts that total eSports viewership is expected to grow at a 9% compound annual growth rate between 2019 and 2023, powered by mobile, particularly in China.

According to Market Screener, analysts are bullish on all of the stocks in the fund, with Bilibili and Activision Blizzard both having a consensus buy rating. Meanwhile, Sea, Nintendo and Nvidia all have a consensus outperform rating.

Stephen McBride, editor of RiskHedge Report, believes Nvidia is a “slam dunk” investment not just for its chips powering digital entertainment, but also for its robocar and medical devices, he wrote in Forbes.

There could be challenges ahead. An end to the pandemic could lead gamers to embrace the great outdoors, for instance. But, overall investors can be assured that the long-term gaming trend is set to keep powering on.