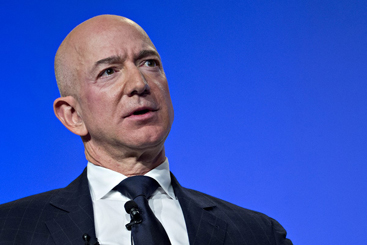 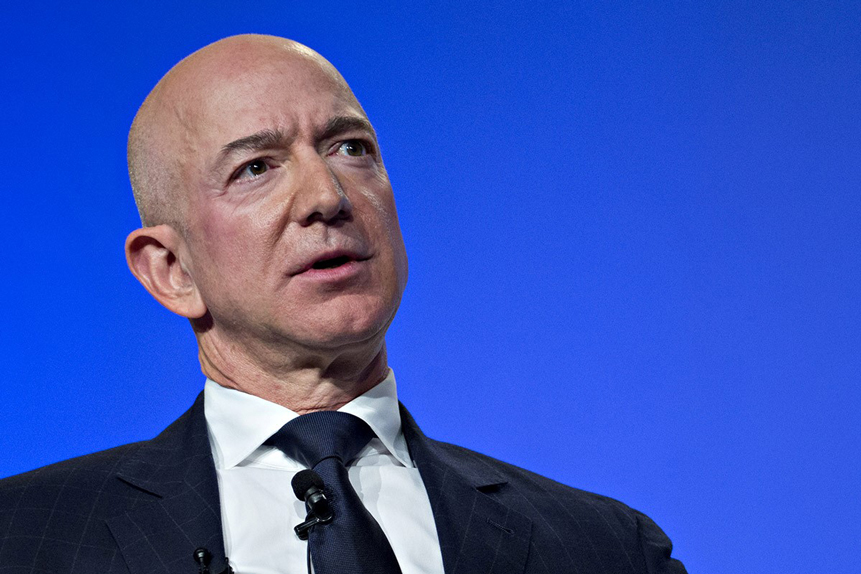 On 12 March - the online retailer’s worst day of trading in 2020 - Amazon’s share price closed at $1,676.61 as the coronavirus pandemic started to affect the markets.

It didn’t take long for Amazon’s share price to recover its lost value as investors realised customers all over the world were increasingly relying on its delivery and streaming services in the wake of the pandemic.

Amazon’s share price closed at $2,168.87 on 13 April and went on to soar to record highs — its growth far exceeding that of major indices such as the S&P 500, the Dow Jones Index and the Nasdaq. 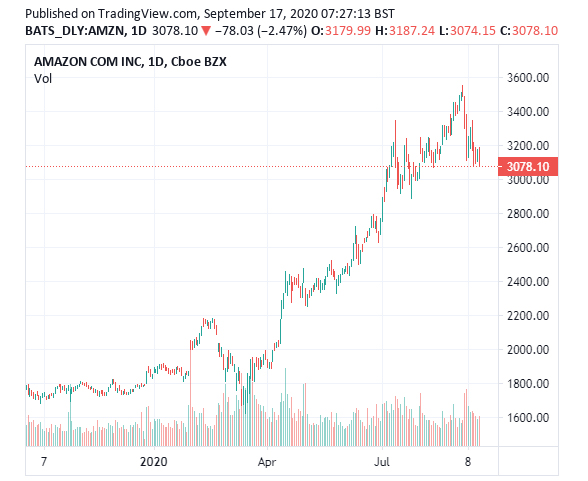 The retail giant appeared to be one of the few stocks seeing growth despite COVID-19, so what caused this sudden decline in Amazon’s share price?

Amazon’s share price was not the only one to suffer a downturn. The S&P 500, Dow Jones Index and Nasdaq all finished in the red on 3 September. However, Amazon was hit harder than any of them, losing $82bn off its market value in a single day.

The boom in retail trading this year has “played a big part in the frenzy, but investors say the size of many recent option purchases are far too big to be retail-driven”, according to the Financial Times. Because of the disparity, others are holding one company largely responsible for the drop — the “Nasdaq whale”, SoftBank [9984].

“SoftBank has bought stakes of almost $2bn in Amazon, Alphabet, Microsoft and Tesla — investments that are partially funded by cash from its $41bn asset sale programme that was triggered by a collapse in its share price during the COVID-19 market turmoil,” the publication recently reported, having seen the SEC filing from August.

The Japanese conglomerate’s spending spree has contributed to some of the massive rallies with US tech stocks, which may have inflated their valuations and ultimately led to a market correction as investors look to cash in on recent gains.

For Ryan Detrick, chief market strategist at LPL Financial, the sell-off is a mystery. “Although there is no single driver for the weakness, it seems as if investors all of a sudden realised how overbought stocks are and sold,” he told CNN Business.

However, Peter Cohan wrote in Forbes that “nothing has changed in the last two days to affect the financial prospects of the large-capitalization technology stocks that have driven the rise in the market. You should keep buying on this big dip”.

He added that “without real-time reporting on the specific trades of the largest volume traders and the reasons for those trades, nobody knows why stocks fell”.

Will Amazon bounce back?

Addressing the wider market turmoil, Benjamin Rains, Zacks Equity Research editor, wrote that “investors should also remember that most of the recent economic data continues to point to a recovery”.

He pointed to the upcoming US election as the “next frontier for the market to navigate”.

Amazon has a consensus ranking of Hold on Zacks. The consensus among 47 analysts polled by CNN Money is to Buy the stock.

This rating is held by a wide majority of 40 analysts, with four suggesting to Hold the stock, two giving it an Outperform rating and one suggesting to Sell.