Why are analysts upbeat about Polymetal shares ahead of earnings? 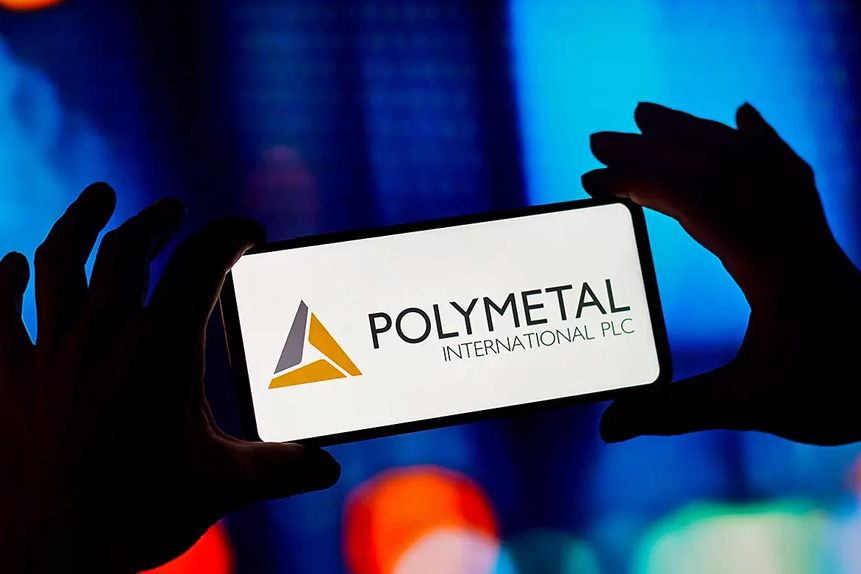 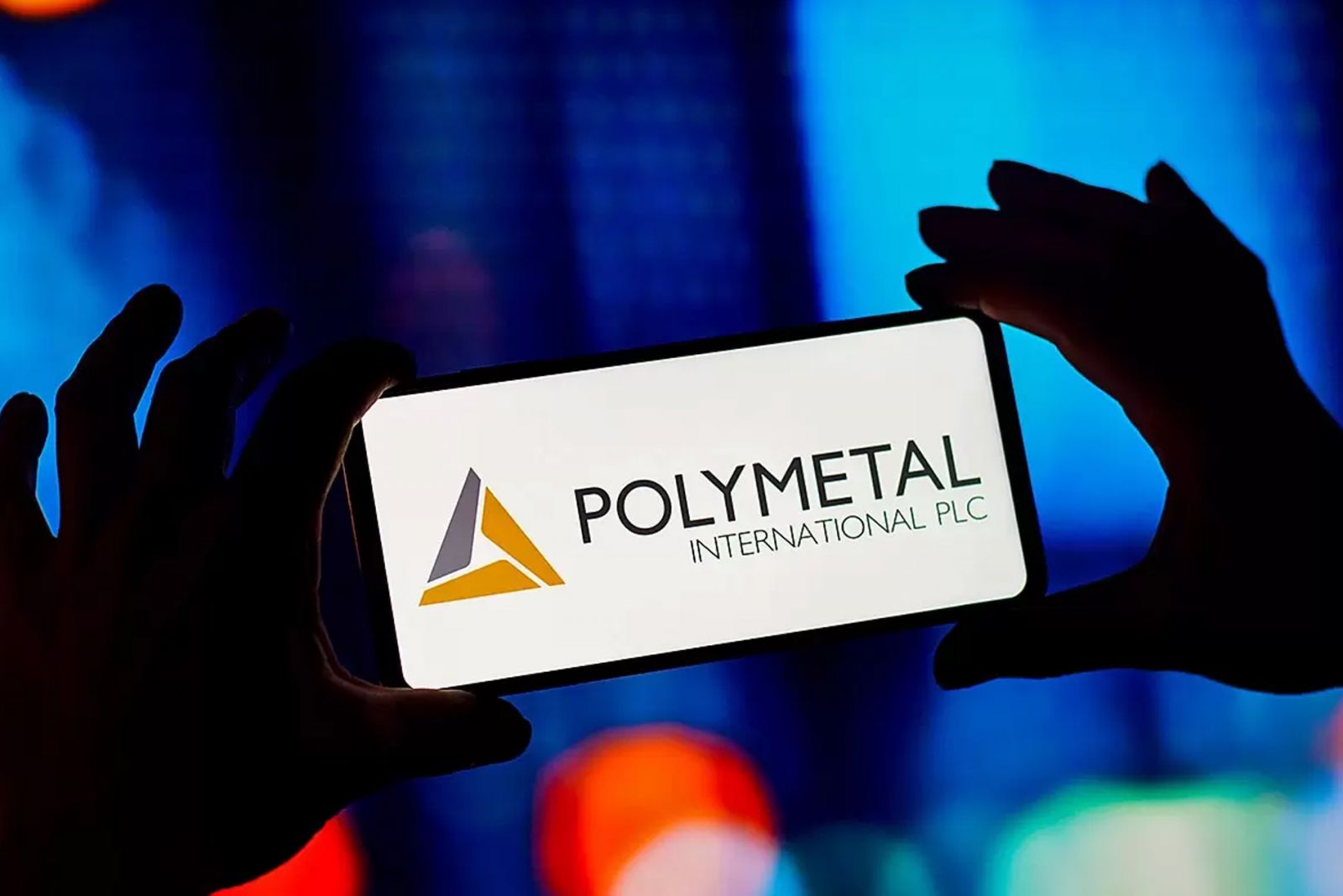 The share price of gold and silver producer Polymetal, which operates in Russia, has slumped since Russia’s invasion of Ukraine. Will a focus on non-Russian assets deliver strong half-year earnings on Thursday 22 September and boost its share price?

The sharpest drop in the stock, which is listed on the Moscow Stock Exchange and Kazakhstan’s Astana International Exchange as well as the London Stock Exchange, occurred during the weeks surrounding Russia’s invasion of Ukraine. The stock declined by 92.2% between 16 February and 8 March.

Despite the downtrend earlier this year, the release of its full-year results on 2 March saw the stock jump 18.5%. The rise occurred despite the company reporting a 12% decrease in adjusted earnings before interest, taxes, depreciation and amortization (EBITDA) amid higher costs for 2021 and a modest increase of 1% in revenues. While the stock slumped to an all-time low of 92p six days later, investors will be hoping that positive half-year results can provide a similar uptick.

Polymetal was not directly targeted by sanctions on Russian businesses. However, the refusal of Western organisations to work with Russian companies has posed a challenge for the precious metals player. Around two-thirds of the company’s assets, and its management team, are based in the country.

The gold and silver producer lost its position in the FTSE100 during Q1, with two other mining companies and one property group with interests in Russia similarly demoted. FTSE Russell, which maintains the index, attributed this to advice from its external advisory committee and reports that trading had been restricted by international brokerages.

The stock was also removed from the Global X Silver Miners ETF [SIL], in which it had previously been the second-largest holding.

In a nod to the impact of business disruption, Polymetal has underperformed in comparison to its peers. The share price of iShares MSCI Global Gold Miners ETF [RING], within which Polymetal comprises 3.5% as a top-ten holding, decreased by 29.9% year-to-date as of 16 September.

Amid these challenges, confirmation that Polymetal was considering the disposal of Russian assets sent the stock temporarily soaring. The share price rose 32% on 19 July compared with the previous close. Such a move would de-risk operations and allow the producer to focus on its assets in Kazakhstan. In the year to December 2021 these assets accounted for 34.9% of total sales, compared with Russia’s 44% and East Asia’s 17%.

While half-year earnings are not expected to reveal a change in the company’s structure, any indication that activity beyond Russia has continued to grow could be met with positive investor sentiment.

Ahead of its upcoming earnings announcement, the analyst community seems optimistic on the outlook for the Polymetal share price.

A consensus among six analysts offering 12-month price targets for Polymetal, polled by the Financial Times, suggests a median target of 1,559.49p. This would exceed a sixfold increase on the latest close of 230p. Even the most pessimistic analysts expect the stock could gain 31.8%, to 303.14p, while the high estimate of 1,768.89p would represent an almost eightfold increase if realised.

The two analysts offering recommendations on the stock as of September 15 agreed on a positive rating, with the vote split between ‘outperform’ and ‘hold’.

Similarly, on 17 September MarketBeat reported an average rating of ‘moderate buy’ from six analysts offering coverage on the stock. With projections slightly below the Financial Times estimates, these analysts offered a consensus price target of 1,161.67p. Among this group, even the low prediction of 300p is above the latest close.

Source: This content has been produced by Opto trading intelligence for Century Financial and was originally published on https://www.cmcmarkets.com/en-gb/opto/why-are-analysts-upbeat-about-polymetal-shares-ahead-of-earnings.