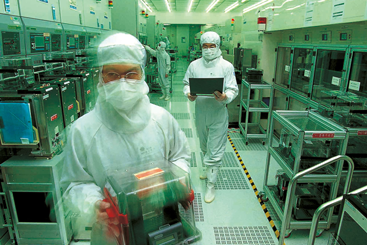 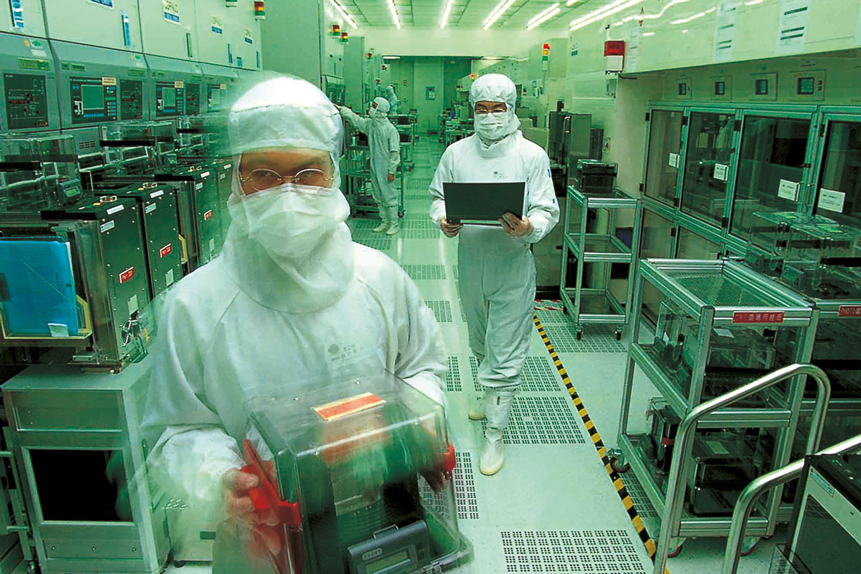 Recently, strategists at Citigroup advised reduced exposure to “expensive” US stocks in favour of cheaper, higher-growth alternatives in emerging markets, according to a report seen by Bloomberg. The team also recommended UK and Australian stocks over American equities in the note to clients, which upgraded developing countries’ stocks to overweight.

Following the coronavirus pandemic-induced crash in 2020, the iShares MSCI Emerging Markets Index [EEM] rallied 71.6% since its March low to close the year up 17%. The unprecedented surge in emerging markets has lifted the fund’s net assets to $28.3bn as of 18 January.

Meanwhile, the iShares Core MSCI International Developed Markets ETF [IDEV], which tracks the MSCI World ex-US Index, finished 2020 up 8.3%. The fund grew a further 3.8% in the first weeks of 2021 to hit its highest point in more than 12 years — $63.98 during intraday trading on 14 January. The non-US equity index has outperformed the S&P 500 by 1.5% in 2021 (through 15 January’s close). A weak dollar has raised the appeal of non-US stocks and further increases in treasury yields are expected to drive a rotation into value shares, according to Citigroup.

However, the sudden wave of investing interest has set alarm bells ringing. Short trading on the iShares’ emerging market index is at record levels and annualised volatility of 25% means there is considerable downside as well as upside risk in the index, Bloombergreported.

East Asian, particularly Chinese, Taiwanese and South Korean, stocks dominate the MSCI Emerging Markets Index. The three countries contribute to over two-thirds of the fund’s value, according to Money Week.

These countries’ economies are abundant in tech firms, which have benefitted from the stay-at-home trend. Taiwan Semiconductor Manufacturing [TSM] has also gained from Intel’s [INTC] increased outsourcing of microchip production.

Jack Nelson, a portfolio manager at Stewart Investors, told US News that high barriers to entry in the microchip industry give TSM “decades of growth” alongside “very attractive returns”. Shares in the company have gained 15% so far in 2021 (through 15 January’s close), after climbing 92.7% throughout 2020.

In China, e-commerce giants Alibaba Group Holding [BABA] and Baozun [BZUN] have both attracted the attention of analysts. Ryan Johnson, director of portfolio management and research at Buckingham Advisors, feels Alibaba’s cloud infrastructure arm could benefit from China’s relative lag in cloud adoption, according to US News.

Alibaba’s share price reached an all-time high of $319.32 in October 2020, but has since slumped following punitive measures from the Chinese government after founder Jack Ma criticised China’s state-owned financial institutions.

The JPMorgan Emerging Markets Investment Trust [JMG.L], which is skewed heavily towards China, with 37% of its portfolio concerned with the region, has outperformed the EEM by 8.8% since the start of 2020. The fund closed 2020 at an all-time high of 131p, and has already gained another 5% in 2021 (through 15 January).

However, the Mobius Investment Trust [MMIT.L] and the Fundsmith Emerging Equities Trust [FEET.L] have both outperformed even the high-flying JMG over the last 12 months. Mobius’ Investment fund is comprised chiefly of Indian (22.7%) and Brazilian (14.7%) stocks, while Fundsmith’s emerging equities is overweight in Indian (35.8%) and Chinese (10.9%) stocks.

With the stay-at-home economics of 2020 having favoured tech-heavy markets, frontier economies like Vietnam and commodity-intensive ones such as Brazil are already raising eyebrows at their strong performance and could be set to benefit as commodity markets rebound.

One of the Fundsmith’s major holdings was Info Edge (India) [NAUKRI.NS], which has been trading at record levels since July 2020. The pure-play internet stock has gained 5.3% in 2021 so far (through 15 January).

Meanwhile, global iron demand is set to grow, especially given the Chinese government’s infrastructure stimulus. This is good news for companies like Brazil’s Vale [VALE], which is tipped by Zacks Equity Research to report a year over year growth in earnings of 64%. The Vietnam-focused VanEck Vectors Vietnam ETF [VNM] also grew 10% in 2020 and has already gained a further 5.4% in 2021.

Investors interested in commodities and frontier economies will be intrigued by Kazakhstan’s Kazatomprom [KAP.L], which is set to benefit from a reversal in the uranium market. Prices have been falling ever since 2011, when a reactor disaster in Japan forced the closure of a major buyer, but with supply and inventories shrinking the tide looks set to turn, according to US News.

“Those willing to venture into frontier markets can own the world’s largest producer for a song,” Dave Iben, chief investment officer at Kopernik Global Investors, told the publication. As of 15 January’s close, Kazatomprom’s share price has risen 39.4% in the past year.

Analysts generally see the growth in emerging market stocks continuing through 2021. Kristina Hooper, chief global market strategist at Invesco, predicts that “an improving risk appetite, a depreciating US dollar and better control of the virus should lead to outperformance in Asia emerging markets in 2021”, according to the Financial Times.

Pascal Blanqué, CIO of Amundi Asset Management, also thinks that emerging market equities are a promising prospect. “But selection and rotation of themes will be important,” he told the publication. “[It will be] Asia first, followed by Latin America and CEMEA,” as economies recover from the pandemic. Blanqué also predicts that frontier markets such as Vietnam and Kazakhstan will be big winners this year.

However, risks remain in emerging markets. Volatile currency exchange rates and commodity prices expose these economies to downside as well as upside risk. Corporate and political governance factors could also deter many investors.

For example, activist investor Carson Block, founder of Muddy Waters Research, declared at the start of the year that Chinese stocks are “uninvestable”, thanks to an alleged combination of irregular accounting practices, poor corporate governance and the influence of the Chinese state.