Why are hedge funds like Crispin Odey's betting against the pound? 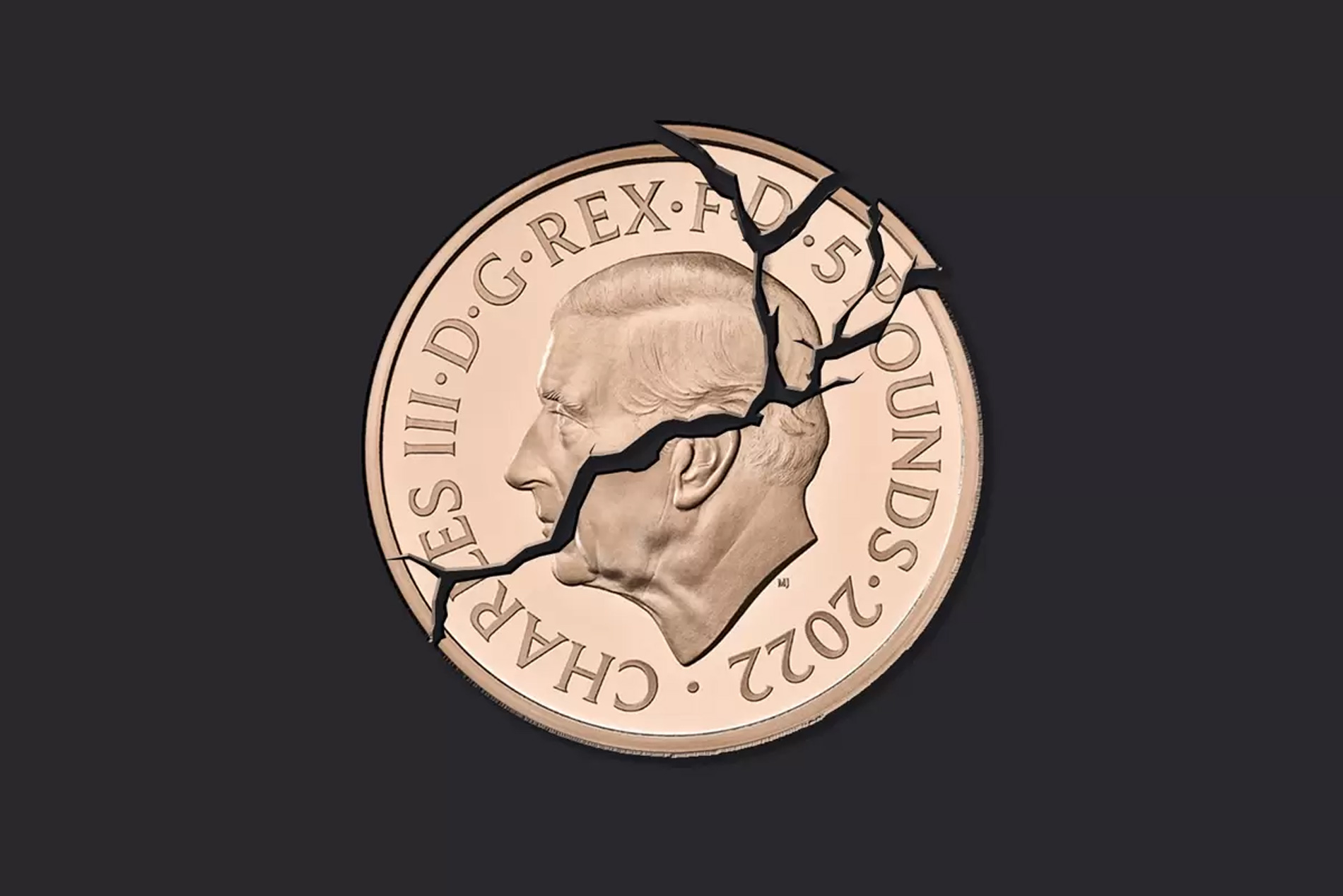 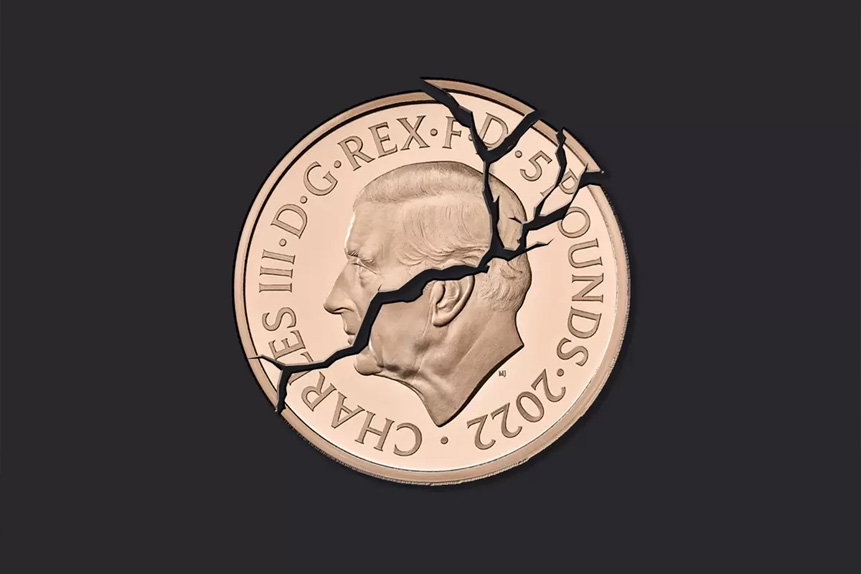 Hedge funds have been taking advantage of recent weakness in the pound by shorting it, which has both raised eyebrows and led to criticism. The currency speculation could continue though, as the UK economy continues to waver.

The pound recorded its biggest low against the dollar in the last week of September following the mini-budget crash. The currency plunged to close at $1.0728 against the dollar on 28 September, setting an all-time low since decimilisation back in 1971. It had set an intraday low of $1.0379 two days prior.

While the pound has since pared back losses — sterling was closed up 5.6% since the low at $1.1334 on 4 October — the crash has seen some hedge funds make huge profits by shorting the currency. One of them was the chancellor Kwasi Kwarteng’s former boss Crispin Odey. Kwarteng worked for Odey during his time as an analyst for Odey Asset Management.

In an interview with the Financial Times last week, Odey said he had been a big winner from his short positions with his flagship European hedge fund up 145% year-to-date. He also has bets against UK government bonds – or gilts – which he described as “the gifts that keep on giving”.

Odey added that the pound is still vulnerable and expects it to go lower, possibly falling to parity with the dollar. Pilar Gomez-Bravo, director of fixed income for Europe at MFS Investment Management, agrees that further volatility lies ahead for the pound He told the Financial Times that the pound would continue to edge nearer to parity “and keep going unless there is a policy response”.

Though the Bank of England (BoE) helped to stabilise the currency at the end of September somewhat by announcing it would be buying gilts, this relief is likely to be short-lived. The intervention will have shaken confidence in the pound and “encourage people to look for further weaknesses,” John Floyd, a currency trader for 30 years and owner of Floyd Capital Management, told Reuters.

"Intervention only works if it is in line with macroeconomic fundamentals,” said Floyd, who didn’t disclose how much he made from his own short positions. “Intervention in the gilt market to lower rates will make it that much more challenging to fund the external deficit and a weaker currency will be the equilibrating mechanism.”

John Taylor, another veteran of currency trading, told Reuters that he hadn’t seen anything akin to the pound’s recent fluctuation in value since the global financial crisis of 2008. Taylor says he doesn’t know how the current volatility will end, but that it began with Brexit – “when people decided that the world getting along was a thing of the past.”

Hedge funds could likely continue exploiting this weakness as it doesn’t look like the BoE will be taking a much-needed aggressive approach any time soon.

The problem is that the BoE “never delivers what’s priced in so they need to change that perception,” according to Shahab Jalinoos, chief foreign exchange and rates strategist at Credit Suisse New York, who also spoke to Bloomberg.

Jalinoos would have preferred it if the central bank had plumped for a 100bps hike straight away to move the base rate in line with the Fed’s current rate of 3.25%. Doing this “would break the back of this psychology of the BoE being a laggard,” said Jalinoos.

All eyes on the government’s next moves

According to an analyst poll by Reuters at the end of September, chances are slim that the BoE will raise rates before its next meeting on 3 November. While many may wish the increase would come sooner, doing so between meetings “would reflect panic and indicate a central bank that is not in control of policy," said Brian Martin at ANZ.

Until then, the pound is likely to bounce around and investors will be paying close attention to what Kwarteng and Liz Truss might say and do next, and the impact that has on markets.

There have been unsubstantiated rumours that information of fisal policy was leaked prior to the mini-budget announcement. Labour’s Tulip Siddiq has called for an investigation into whether hedge fund managers had gained an advantage.

Odey, however, has denied any suggestions of unfair trading caused by Kwarteng having previously worked at Odey Asset Management as a consultant.

Source: This content has been produced by Opto trading intelligence for Century Financial and was originally published on https://www.cmcmarkets.com/en-gb/opto/why-are-hedge-funds-like-crispin-odey-betting-against-the-pound.