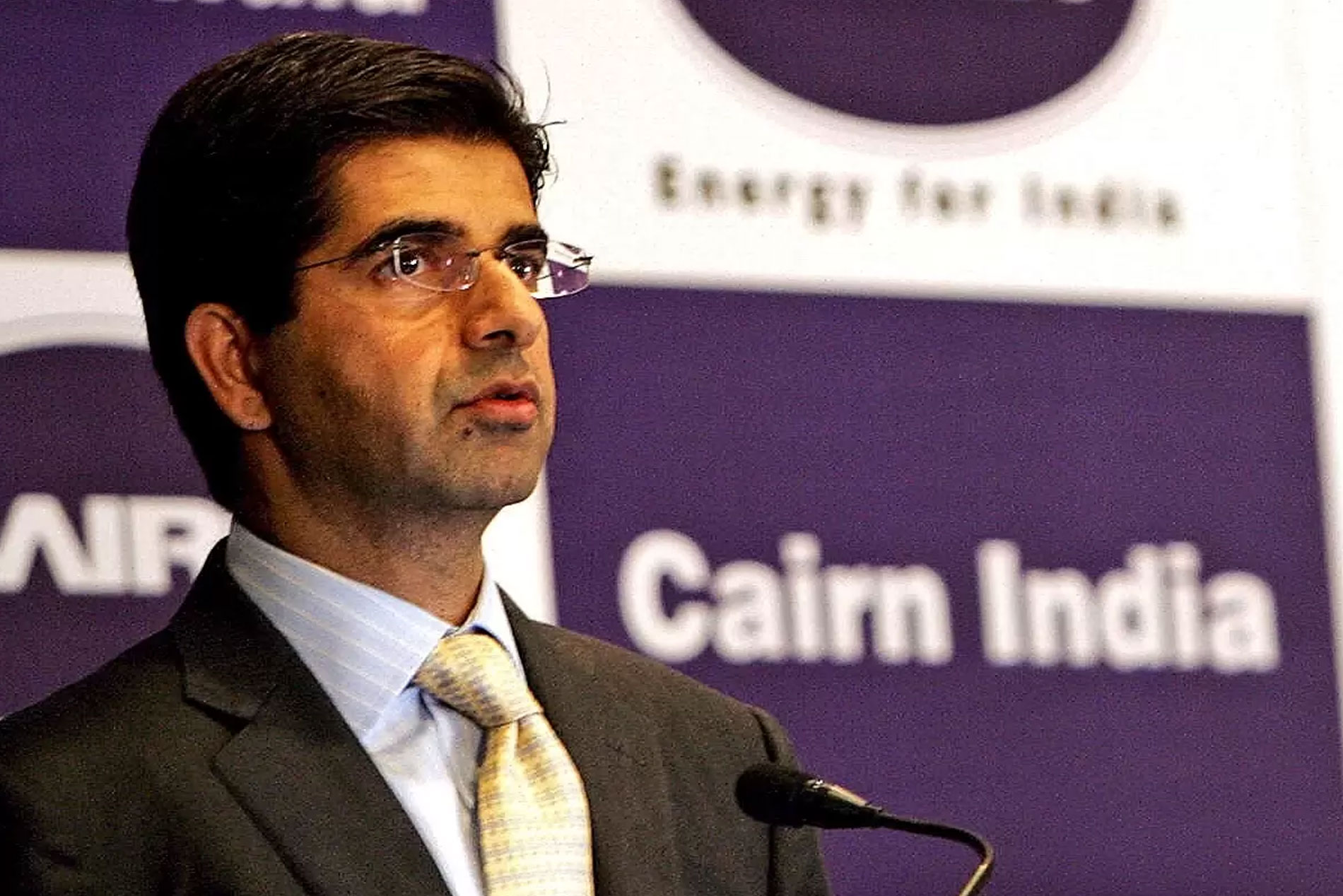 Why are investors fleeing Tullow Oil despite rising prices? 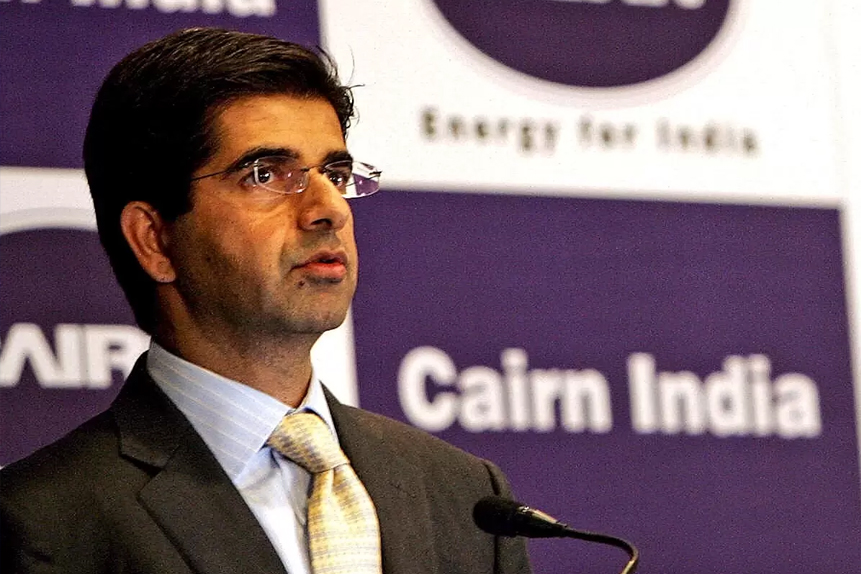 Tullow Oil shares took a big hit last week despite the escalating oil price, but may now be at an attractive entry point to buy the dip.

The Tullow Oil [TLW] share price fell by 20% throughout the day last Wednesday after the company posted disappointing full-year numbers.

The oil explorer and producer, which operates across Africa and South America, saw its total revenue fall by 9% to $1.3bn. Gross profit of $634m and loss after tax of $81m, however, were an improvement from its loss after tax of $1.2bn in 2020.

“Following a transformational 2021, in which Tullow successfully refinanced its balance sheet, drilled highly productive wells in Ghana and demonstrated operational excellence and financial discipline across the group, we are now concentrating on the successful delivery of our long-term business plan,” said CEO Rahul Dhir (pictured above) at the earnings announcement.

“This year will see a great deal of activity at our flagship Jubilee field with investment in new infrastructure and new wells to grow production in the near term,” he added.

Prior to the announcement, the Tullow share price was up 34% year-to-date, with the stock rising as the Russia-Ukraine conflict broke out in late February.

In its earnings announcement last week, the company refrained from upgrading its operating cashflow expectations amid rising crude prices, maintaining guidance for $750m during 2022 based on a $75 per barrel oil price.

The company did not factor in rising oil prices — which are currently trading over $110 per barrel — and noted that it has previously hedged some 75% of production through to May 2023, and 50% of output through to May 2024, up to $76 per barrel. More recently, due to rising demand, it has secured prices above $95 per barrel by the end of its hedging programme. Hedging practices are used to protect against commodity price volatility.

The company now expects to spend $350m in the forthcoming year, with $270m being spent in Ghana.

The full-year results come after its rival BP [BP] reported its highest profits in eight years on soaring oil and gas prices. The company posted underlying replacement cost profit (used as a proxy for net profit) of $12.8bn for 2021, compared with a $5.7bn loss in 2020.

Focus on debt and costs has helped Tullow Oil shares

Rising oil prices have helped the Tullow Oil share price, providing a vital boost to cashflow following a dismal period during the pandemic.

The oil producer managed to successfully refinance its debt in May, with new $1.8bn five-year senior secured notes and a new $500m revolving credit facility, which is a crucial milestone for the improvement of Tullow Oil’s balance sheet.

It has also focused on reducing costs by cutting administrative expenses approximately 25% year-over-year to $64m and operating costs to $269m in 2021 from $332m in 2020.

While the firm’s fortunes may have turned around on the back of elevated oil prices, its strained finances have meant that it has not been able to capitalise on the higher commodity price environment in the same way many of its peers have.

Earlier this year, UK oil giant Shell [SHEL] announced plans to buy back $8.5bn in stock in the first half of this year and increase its dividend by 4% to $0.25 per share in the first quarter.

Analysts have mixed views on the Tullow Oil share price

Analysts at broker Hargreaves Lansdown noted that, while they are impressed by the progress made by the oil producer, “it’s hard to turn overly positive on an oil company that’s struggling to turn a profit in the most accommodative environment we’ve seen in some time. The group’s valued well below the long-term average, reflecting this concern. With the energy transition also looming further ahead, caution is warranted”.

Despite the Tullow Oil share price currently trading around the 50p marker, the consensus view according to MarketBeat is that the stock is a ‘buy’ with an average target price of 70.86p, representing a potential upside of more than 50% from the current level.

Source: This content has been produced by Opto trading intelligence for Century Financial and was originally published on www.cmcmarkets.com/en-gb/opto/why-are-investors-fleeing-tullow-oil-despite-rising-prices.