Why are UK ecommerce stocks like The Hut Group, Boohoo and Asos down? 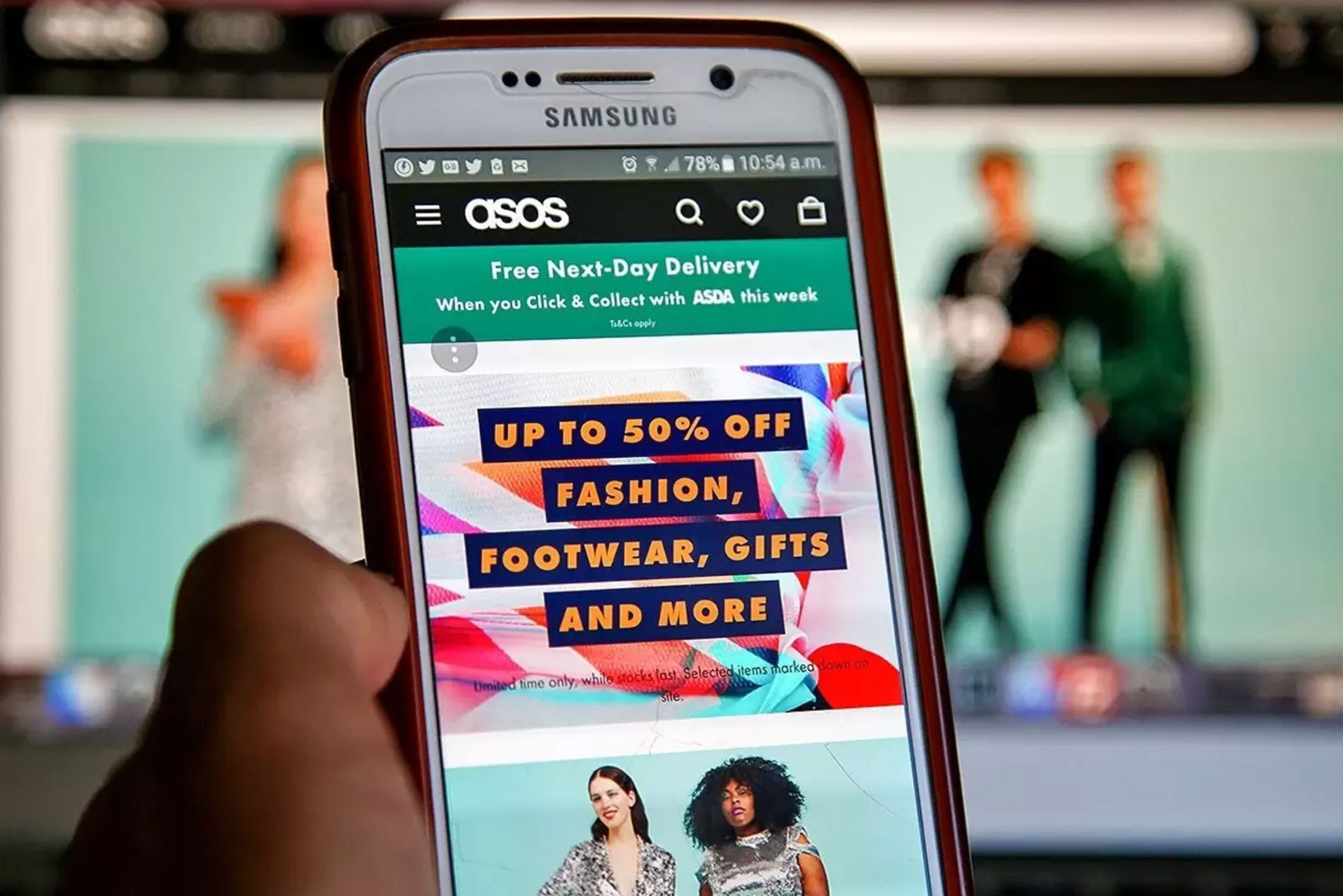 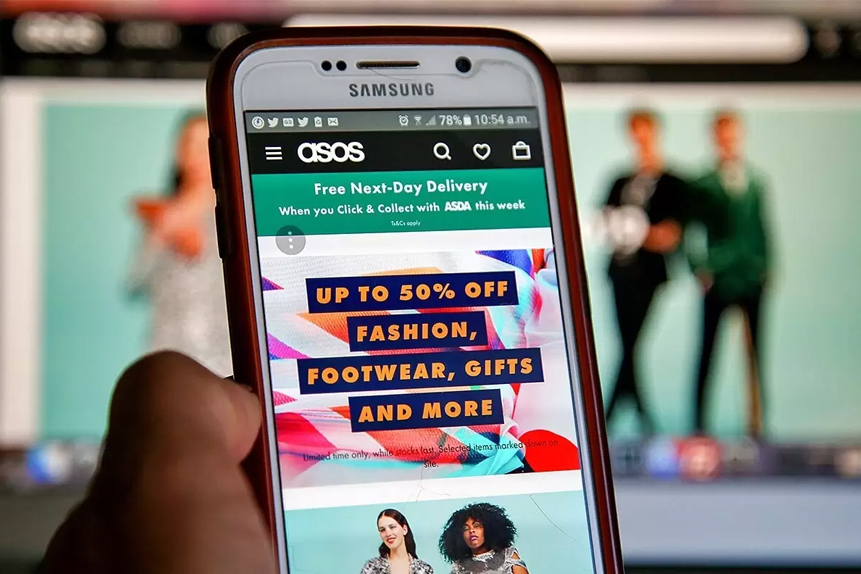 More consumers are shopping online than ever before — but that doesn’t seem to have helped the share prices of The Hut Group, Boohoo or Asos. Ongoing supply chain struggles and issues over ESG continue to cause problems for the brands with beaten-down stocks.

Despite shoppers turning to online retail during the pandemic, a trend that has since continued, the UK ecommerce sector has been in a slump.

Fashion group Boohoo [BOO.L] is hovering just above 99p, after hitting a six-year low of 90p earlier in the month. Internet beauty retailer The Hut Group [THG.L], meanwhile, closed the market on Monday 21 March at 91.55p, very much at the lower end of its 52-week range.

[ASC.L] is also struggling, with its share price falling 28.7% year-to-date as it continues a downward trend that began in 2021.

As shoppers return to the high streets, supply chain difficulties and shipping delays have left some of the UK’s flagship ecommerce businesses flagging, while reputational damage has also damaged consumer confidence in these brands. Nevertheless, analysts see the three retail giants as a potential buying opportunity, suggesting that the outlook could brighten in the future.

Every business in the world that sells physical products is having to figure out how to keep business running smoothly in spite of disrupted global supply chains.

Shipping delays are causing havoc, with shipments from China to Europe running on average six days behind in December. “Delays are likely to continue well into 2022,” said digital supply chain experts project44.

Fast fashion brands like Boohoo and Asos are particularly exposed when it comes to disruptions to the supply chain — the reason they are able to sell clothing at such a low price is because their business models are designed to get products into their warehouses and back out to customers as quickly as possible. For some items, arriving late could mean they can’t be sold at all — there are only certain times of the year that summer dresses and winter jackets sell well, for example.

There is a glimmer of hope that this could change, after Nike [NKE] showed on Monday it had overcome supply chain disruptions to record promising sales growth in the fiscal third quarter. The Nike share price rose 7% on the back of the result.

Boohoo moves 40% of its inbound order and 30% of outbound orders by air, while Asos uses air freight for 14% of outbound orders, estimates Credit Suisse, as reported by The Times. Rising fuel prices and airspace disruptions caused by the Russia-Ukraine conflict could cause further disruption.

The Hut Group, meanwhile, appears to be experiencing a tense situation with the beauty brands it supplies on its marketplace, which are concerned that its tactic of discounting to meet sales targets could damage their own brand reputation. According to Retail Gazette, suppliers to The Hut Group, including Dermalogica, have said they are limiting the amount of stock they’re sending to the retailer. The Hut Group has denied this is the case.

The UK ecommerce brands are also struggling to manage their reputations.

In 2020, reports emerged that factory workers making clothes for Boohoo were being paid less than minimum wage — and the damage to Boohoo’s reputation remains. In December, Barclays cut its price target on the company from 415p to 395p. It said that the stock was trading “within an ESG discount to this day”.

Bank of America believes Boohoo may have already suffered the worst of the ESG damage, but its stock performance will likely remain neutral, the investment advisor’s note on European Online Retail published on 22 March said.

“We struggle to see how sentiment will improve on the name in the short term given lack of catalysts, continued pressure in online retail and disappointment on execution following December profit warning. Valuation is however undemanding and expectations are lower,” said the note seen by Opto.

The Hut Group, on the other hand, has made progress on the governance side, said Bank of America. THG is currently being sued by several former employees, whose lawyers claim the company “put profits before worker safety” at its US site, as reported by The Times. The Hut Group has called the case “frivolous”, and denies the claims, which were filed in July 2020.

In October, the company’s shares plunged to 418p, wiping one-third of its valuation, following a capital markets day presentation that failed to convince investors of the capabilities of the tech subsidiary it has been developing, known as Ingenuity. The company has reportedly been approached by a number of private equity firms interested in a take-private deal, after CEO Matt Moulding said that taking his company public has “sucked from start to finish”.

“We believe the listing of Beauty could act as a catalyst for the shares,” said BoFA.

According to MarketBeat, The Hut Group, Asos and Boohoo all hold consensus ‘buy’ ratings, with 12-month price targets that represent a 474%, 125% and 232% upside on the current stock prices, respectively.

Bank of America is less optimistic. It forecasts valuations will remain under pressure on account of a challenging consumer outlook. As such, triggers will be case-specific and based on merger and acquisition news or special announcements. “We believe this is particularly true for FTCH with CFR, and for THG with a spinoff. We are not so sure for online apparel.”

Given the short-term headwinds these companies are facing, there are also plenty of investors who are expecting their prices to fall. According to IHS Markit, there is a total of £205m in short positions against Asos and Boohoo, as traders anticipate supply chain struggles will continue to bite. In January, it was reported that short sellers held £110m worth of The Hut Group shares.

Source: This content has been produced by Opto trading intelligence for Century Financial and was originally published on www.cmcmarkets.com/en-gb/opto/why-are-uk-ecommerce-stocks-like-the-hut-group-boohoo-and-asos-down.