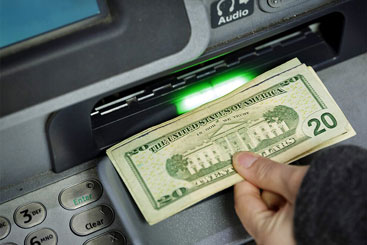 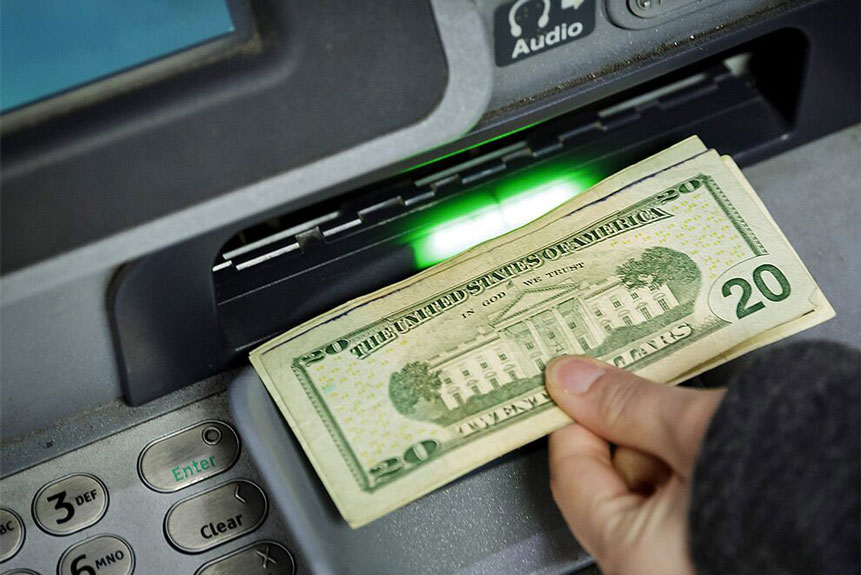 The SPDR S&P Regional Banks ETF has grown 109.6% since its 23 March 2020 low, 23 March 2020. At the time economic hardship led to near-zero interest rates, the fund struggled to pick up momentum over the next six months.

However, as the first wave of the coronavirus began to show signs of easing, it started to recover slowly and ended the year at $51.95 on 31 December. As of 8 February, the ETF’s year-to-date total daily return was 13.6% and total net assets were $1.95bn.

In comparison, the Invesco KBW Regional Banking ETF [KBWR] had $38.29m in total assets and a year-to-date total daily return of 12.9%.

The SPDR S&P Regional Banks ETF, launched on 19 June 2006, seeks to provide investment results that correspond to the total return performance of an index derived from US regional banks.

SVB Financial Group’s share price rocketed from $130.98 on 16 March last year to $490.91 on 5 February. The company reported fourth-quarter net income of $388.3m on 21 January, up from $262.9m in the same period last year. Average loans had increased by $4.2bn during the quarter to $41.5bn. SVB Financial Group’s strong performance was thanks to a fee income surge that came from its venture capital arm and private equity clients seeking out opportunities during the crisis.

Meanwhile, First Republic Bank’s share price was up 34.4% in the 12 months to February — when it closed at $155.79. The company’s net revenues climbed 19.6% to $1bn in the third quarter of 2020, buoyed by a growth in demand for wealth management services.

Regions Financial Group’s shares 19.7% in the 12 months to 5 February. The group had also highlighted accelerated fee income, which boosted its revenue 6% year-over-year to $1.6bn in the fourth quarter.

However, shares in KeyCorp were down 2.1% in the past year, despite the company reporting record revenue of $1.8bn after consumer mortgage income grew $22m amid a robust US housing market.

According to analysts, many of the positive drivers behind the SPDR S&P Regional Banks ETF are expected to accelerate in 2021.

The steepening yield curve, which gave the sector strong momentum after the March meltdown, will lead to a wider spread, according to Sweta Killa, an ETF analyst at Zacks Equity Research.

“As banks seek to borrow money at short-term rates and lend at long-term rates the yield curve will earn more on lending and pay less on deposits,” Killa wrote. “This will increase bank profits. The massive money flowing into the economy coupled with hopes of a bigger fiscal stimulus and more Treasury supply is expected to lift inflation and drive long-term yields higher.”

A ramp-up in COVID-19 vaccinations is also expected to boost the economy as well as consumer and business confidence.

“As the US economy continues to improve post-COVID, you’ll also have some tailwinds,” he told CNBC.“You’re going to have an improvement in credit growth on the private side as well as more additional capital spending. Secondarily, your loan loss provisions will start to go lower.”

There are potential hurdles ahead if COVID-19 mutations defeat the vaccines and lead to further lockdowns.

But whether it’s good or bad days ahead, regional banks have so far shown that they can help local businesses ride out the pandemic storm. If closer communities are the big theme to emerge from the crisis, they are well positioned to benefit.