Why the Block share price is falling alongside payment stocks 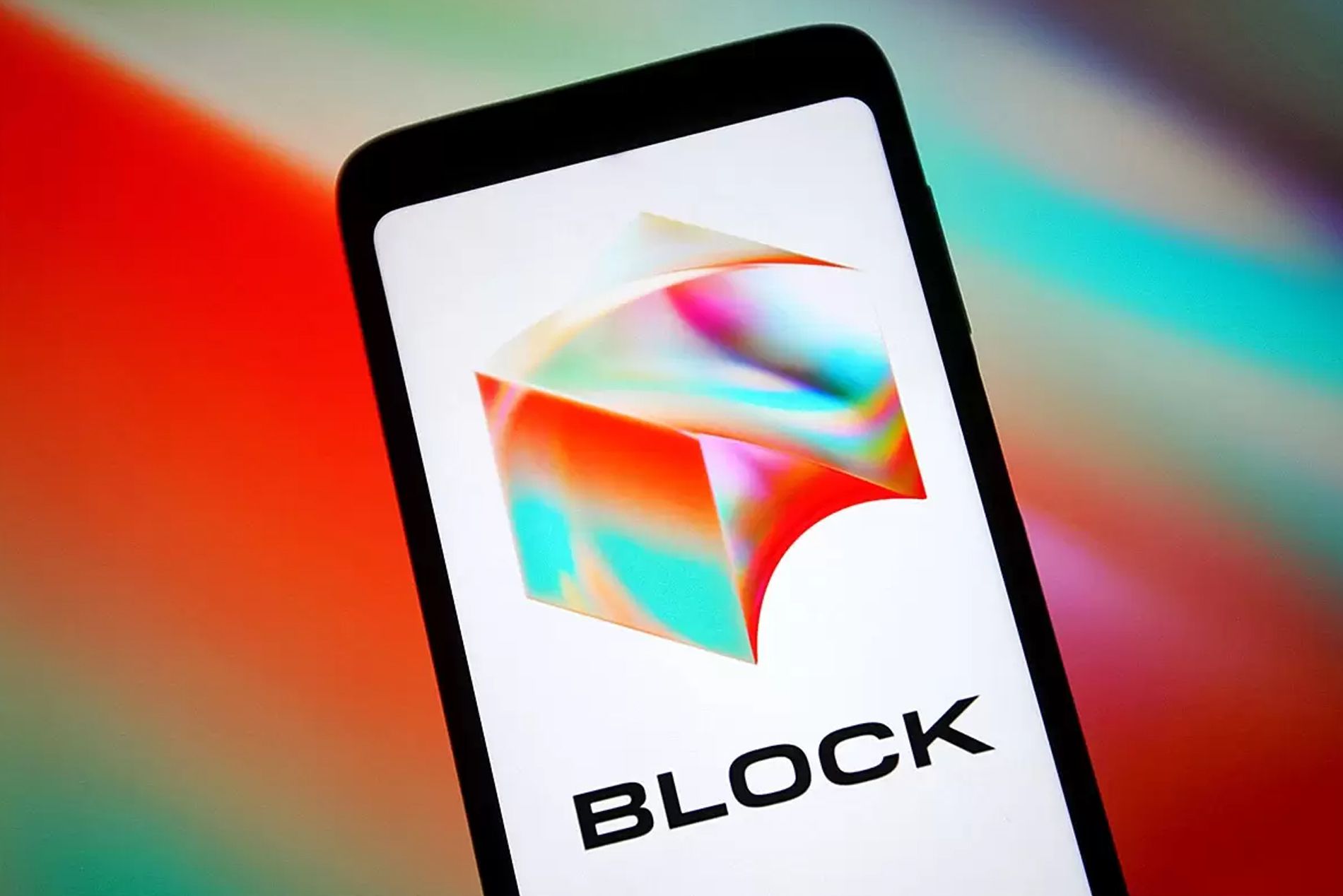 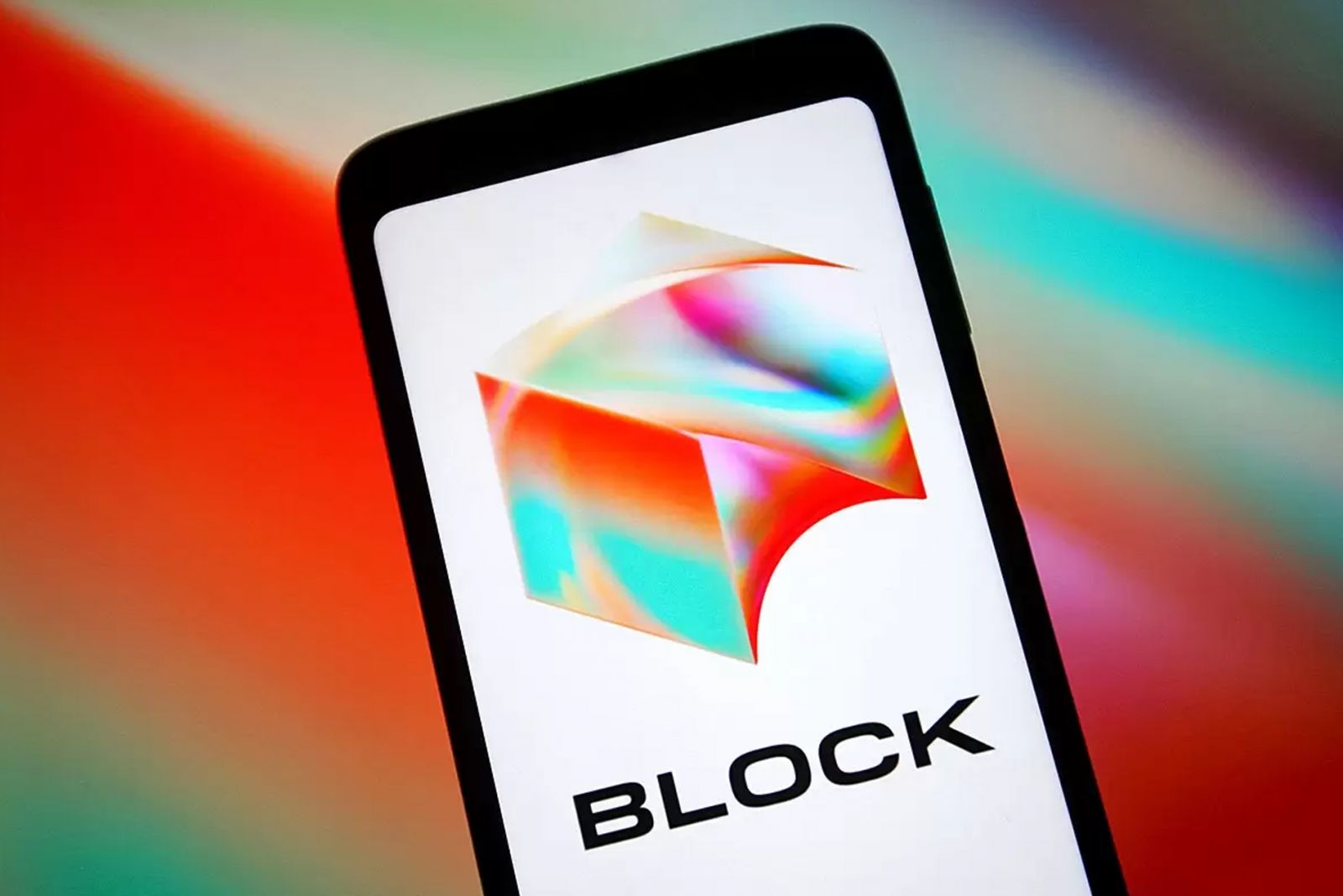 Block’s share price has tumbled so far this year along with other payment and ecommerce stocks amid inflationary fears and uncertainty in the market. However, the launch of two products in Ireland and the continued success of Cash App offer potential for growth.

Shares in the digital payments company have fallen 41.3% since the start of the year, closing at $94.85 on 14 March. Other ‘buy now, pay later’ stocks such as Affirm [AFRM] and PayPal [PYPL] are also down 73.9% and 48.6%, respectively, in the same period. What appears to be driving the selloff are inflationary fears and uncertain macroeconomic conditions.

The downturn also reflects the wider selloff in tech stocks earlier this year, which has particularly hit the shares of online payment firms that soared during the coronavirus pandemic. Both Affirm and PayPal have issued full-year 2022 guidance below Wall Street expectations as a result.

Unlike Affirm and PayPal, Block was ambiguous when it came to guidance for 2022 during its own fourth-quarter earnings. However, its results topped estimates with earnings per share of $1.71 and a gross profit of $1.18bn, up 47% year-on-year.

The Ukraine-Russia crisis has been one of the main drivers of the volatility in stock markets so far this year. Since the conflict began on 14 February, the ARK Fintech Innovation ETF [ARKF], which has holdings in Block and PayPal, has shed 18.4% (through 14 March).

One factor concerning the conflict that investors have been concerned about is whether Russia’s removal from the SWIFT bank messaging system was going to have any impact on international payment companies. Because Block doesn’t operate in Russia and its Cash App can’t be used to send money across borders, it is unlikely to affect the company’s fundamentals.

PayPal, on the other hand, could see a loss in business as a result of economic sanctions on Russia. Along with Mastercard [MA], American Express [AXP] and Visa [V], which have all distanced from doing business with Russian banks, the company has suspended its services in Russia.

Despite geopolitical tensions, Block is continuing its international expansion. The company launched two new products for its Square ecosystem in Ireland on 10 March. The first is Square Marketing, which will help small businesses launch email marketing campaigns, and the second is Square Loyalty, which businesses can use to create loyalty programs. These join existing products such as Square Point of Sale and Square Online, which are already available in the country.

Global expansion is a strategic goal for Block in 2022, according to its fourth-quarter shareholder letter. In the December quarter, markets outside the US represented 9% of Block’s gross profits, or $62m, up 60% year-over-year. In January, the company had also expanded into Spain, its fourth European country and home to the continent’s fastest-growing ecommerce sector.

Along with the growth in international markets, Block’s Cash App continued to be a strong performer, with 44 million users on the platform as of December 2021. The payments company said that it had 13 million active monthly users on its debit card, Cash Card, representing 31% of all users.

Square also commented that the card had delivered a gross profit of nearly half a billion dollars, almost double that of the same time last year. Square will also integrate AfterPay — its $29m ‘buy now, pay later’ acquisition — into its seller offering and allow Cash App users to manage instalment payments.

Even before growth stocks took a pummelling, Block’s stock had been under pressure. Since hitting an intraday high of $289.23 on 5 August 2021, shares have fallen 67.2% as of 14 March close. This decline can be traced back to a $45m impairment due to the company’s exposure to bitcoin, which was announced during August’s second-quarter earnings.

Block’s Cash App and seller services provide a degree of resilience for the stock, partly explaining why it hasn’t experienced quite as steep a fall as PayPal and Affirm experienced so far this year.

In a note to investors, Barclays analyst Ramsey El-Assal notes that the Cash App’s terms of service have been updated with pricing for Instant Deposit between 0.5% and 1.75%, compared with the 1.5% flat rate that had previously been in effect. The analyst estimates that most transitions will be charged at the top end of this range, effectively increasing pricing by 17%.

Describing the feature as one of Cash App’s biggest “drivers of gross profit”, El-Assal estimates that the change could deliver a “modest uplift” of $63m to $170m in gross profit for full-year 2022 and an EBITDA increase of between 7.1% to 19.1%. El-Assal has an ‘overweight’ rating on Block’s stock price, along with a $205 price target.

Mizuho analyst Dan Dolev, meanwhile, lowered his price target on Block to $180 from $210, which still represents a substantial upside from its closing price on 14 March. Despite the price trim, Dolev maintained his ‘buy’ rating, explaining that the company appears well-positioned to benefit from a bounce back in tech stocks in the second half of 2022.

Source: This content has been produced by Opto trading intelligence for Century Financial and was originally published on www.cmcmarkets.com/en-gb/opto/why-the-block-share-price-is-falling-alongside-payment-stocks.