Why Cohesive Capital’s John Barber is bullish about private equity 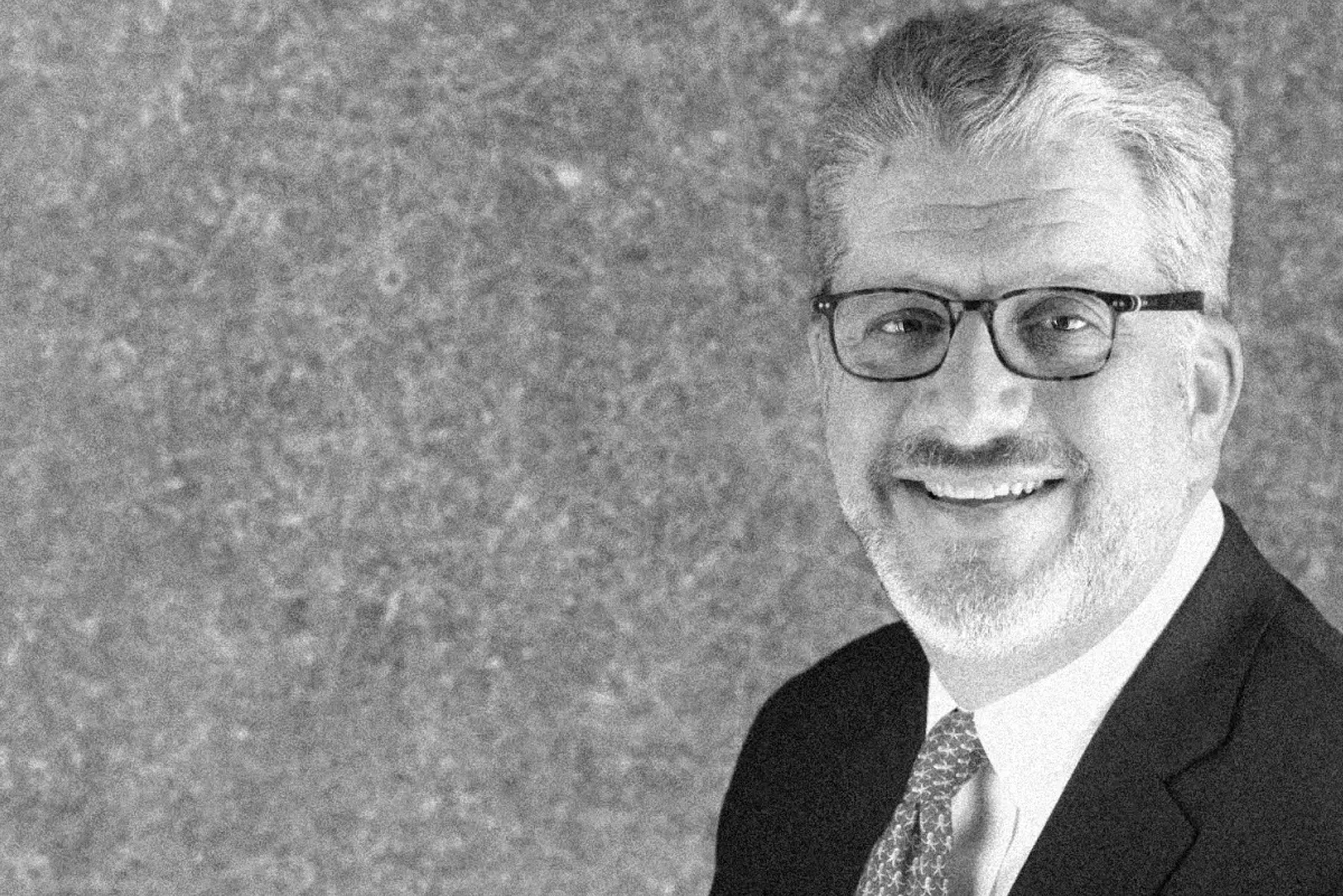 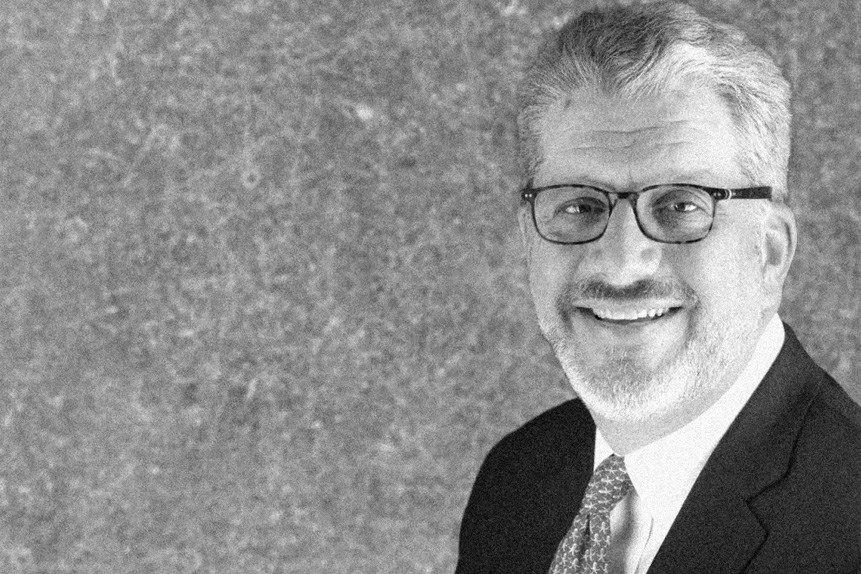 John Barber, of Cohesive Capital and previously Citigroup, has been in private equity for 30 years. In the latest episode of Opto Sessions, he discusses the advantage that private markets have over public equities, how co-investment works and why collaboration is key.

“I sometimes joke people don’t retire to golf, they retire to private equity,” John Barber – managing partner of Cohesive Capital, which specialises in the field of co-investment – tells Opto Sessions.

It’s certainly true that the sector’s attracting more senior executives these days. Private equity has grown enormously in the past 40 years, says Barber – running the gamut from direct investment in family-owned or entrepreneurial firms to former public companies.

The sector “has gone from small and backwater to very large with a lot of scrutiny… there are thousands of private equity firms around the world,” and has “developed into a professionally managed institutional asset class with firms focusing on different industries, geographies and stages of the landscape.”

Crucially, private equity isn’t just about much-publicised leveraged buyouts (LBOs), says Barber. He highlights the importance of understanding the point where venture capital ends and growth equity begins, “when [a company] has real products, customers and revenues, and is likely to be profitable in 18 to 24 months.”

Of course, private equity LBOs have a reputation for slashing and burning, particularly by cutting staff. But Barber says this a common misconception. “You have to eliminate some parts of the business but grow other parts. I'm a big believer that private equity is a jobs and wealth creator.”

Barber’s long-term experience has made it “pretty clear private equity has outperformed public equity.” He highlights four of its strengths, the first being the potential for full insight into companies, which brings soundness to the investment process. That insight comes by observing management teams, factories and stores. “All those things you can't do in the public markets,” he says.

Another strength of private equity, he says, is control over investments. “How do we think we should run the company, what acquisitions we should make…Those are all decisions you can make when you have control. As a public equity investor, you have no control.”

The third advantage he sees for private equity is the ability to hold a longer-term position. “One of the negatives in the world is everybody has too much short-termism.” But private investors tend to “think about buying companies and owning them for five years,” which enables them to make plans that take time to bear fruit.

Last but not least, he finds significant incentive in “being aligned with management teams and having people inside companies [that] think like owners,” he says, citing the fact that privately owned companies often have a 10% to 15% option pool, which gives them some skin in the game. In public companies, that’s usually relegated to just the named officers.

From public to private markets

Barber’s decades of experience have emphasised the importance for managing teams need to keep people incentivised. Back in 2007, he worked with George W. Tamke, ex-CEO of Emerson Electrics, who became chairman of the ServiceMaster board of directors. While arranging the buy-out of ServiceMaster, he recalls Tamke outlining a simple principle: “Good incentives, good behaviour – bad incentives, bad behaviour.”

Barber might be a private equity guru now, but he began his career at age 19 in public equities, before realising he wanted a change. “I like to joke, John Barber is in private equity because he sucks at public equity. I don't like the hourly [and] daily movements of prices, or the fact that you may be able to get the right answer to what's going to happen to a company, but you got what other people thought about the valuation wrong.”

That’s what lead him, at Citigroup, to kickstart a new programme where he eventually managed $13bn of capital, and a team of 50. It had two funds: one invested in private equity, the other a co-investment fund, now Cohesive Capital’s speciality “Where we go into deals directly alongside another private equity firm, where the deal is generally too big for them.” That allows the group to efficiently diversify across sectors, themes and companies.

Ultimately, says Barber, Cohesive’s philosophy is simple. “I believe private equity is very much a team sport… Everybody is important – everybody's voice should be heard.”

Source: This content has been produced by Opto trading intelligence for Century Financial and was originally published on https://www.cmcmarkets.com/en-gb/opto/why-cohesive-capitals-john-barber-is-bullish-about-private-equity.