Why Coinbase could be a “crypto survivor” 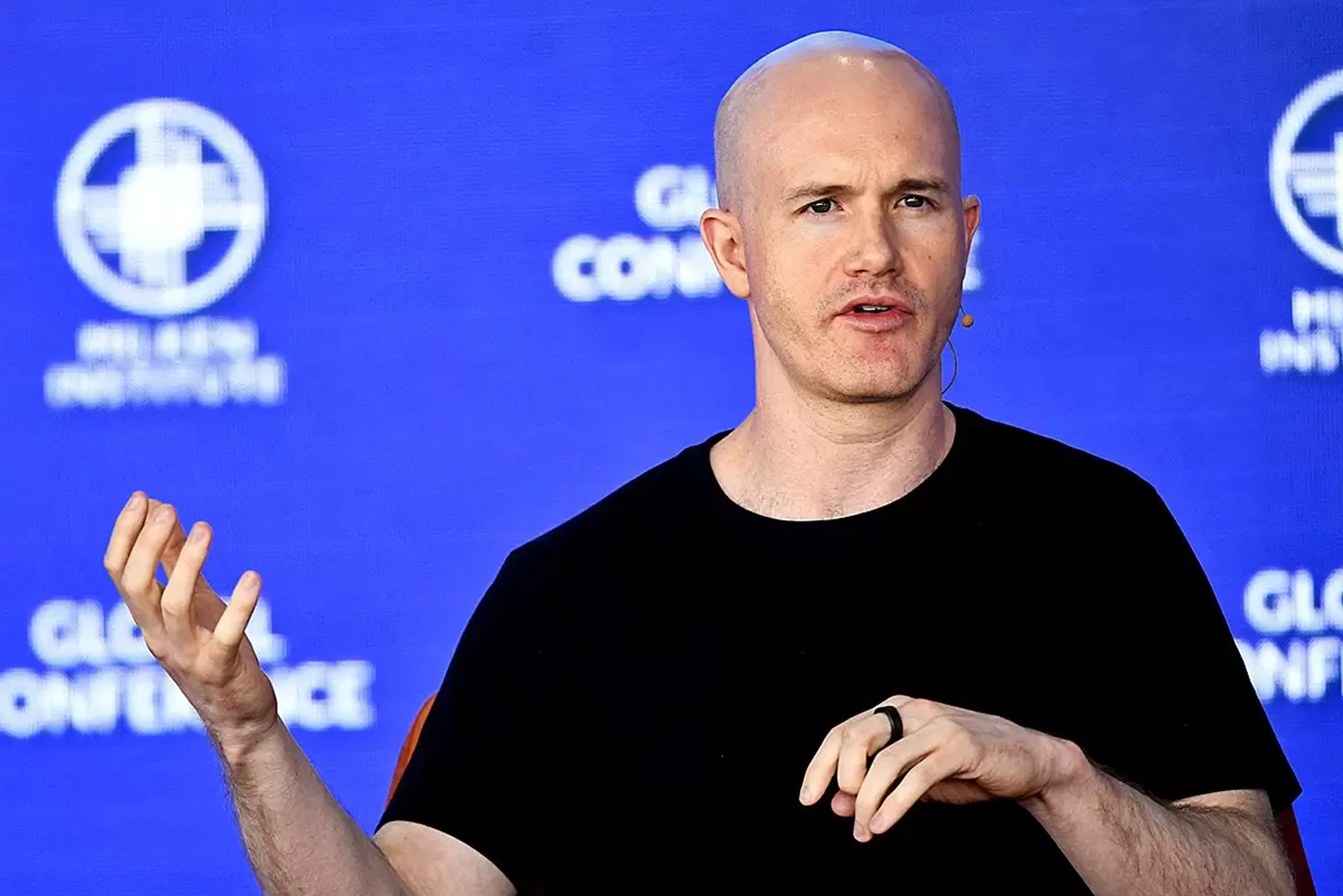 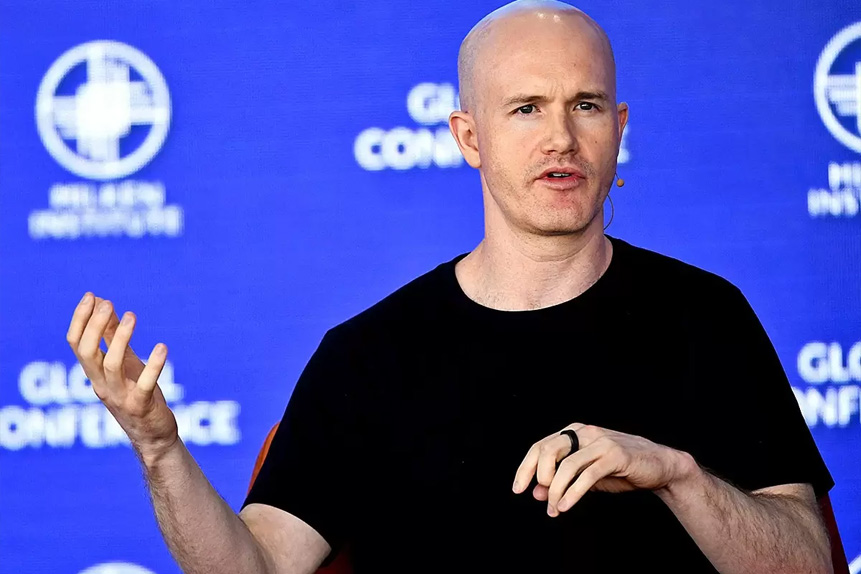 Coinbase is cutting jobs after its share price sunk in 2022, propelled further by the collapse of crypto exchange FTX. But crypto share prices rallied in January, and now Oppenheimer is calling Coinbase a “survivor”, despite other analysts cutting their ratings.

Last week, Oppenheimer labelled Coinbase [COIN] a crypto “survivor”, despite recent turmoil in the sector. Investors will be watching for positive effects on the company’s share price, which has plunged 78.3% over the past year.

Analyst Owen Lau acknowledged Coinbase suffered from a “crisis of confidence” over crypto currencies in the wake of the collapse of crypto exchange FTX, but said the future looked brighter. “While painful near term, Coinbase can be one of the few long-term survivors in this space, which we think makes it attractive,” Lau wrote in a note to clients on 9 January.

However, on 10 January, Coinbase said it was cutting a fifth of its staff to reduce costs, in its second wave of layoffs since last summer.

Crypto shares have rallied in January, though, and despite hitting a 52-week low on 6 January, Coinbase has climbed 41.2% in 2023 so far since.

Crypto exchange Coinbase launched its initial public offering (IPO) in April 2021 at $250 a share, but ultimately opened 52% higher at $381 per share. The company’s value reached as high as $104bn the same day.

Bitcoin [BTC-USD] crashed 64% last year, however, and Coinbase’s customer base of retail investors has dwindled alongside its share price. New layoffs in addition to those announced last June have slashed its workforce by 35%.

But there are glimmers of hope. Coinbase’s forecast losses of $500m for 2022, while painful, are lower than previously anticipated. The crypto exchange platform also delivered a strong subscription and services revenue that grew 43% sequentially to $211m, a factor highlighted by Lau in his analysis.

However, not everyone shares Opennheimer’s optimism following 2022’s crypto carnage. Analysts at Bank of America cut ratings on Coinbase last week to ‘underperform’ from ‘neutral’, while analysts at S&P Global suggested that weaker trading volumes would weigh on profitability.

Coinbase isn’t the only crypto name slashing staff to buffer its losses. On 13 January, crypto exchange Crypto.com also announced plans to cut 20% of its workforce.

In a blog post, CEO Kris Marszalek said the company had grown “ambitiously”, but the aftermath of the FTX collapse had hit it hard.

Crypto stocks are rallying this year, hinting the sector may be recovering. Bitcoin climbed 27.9% to 17 January after tumbling 63% through 2022, and on Thursday, rose above $19,000 for the first time since the FTX collapse. Bitcoin miners’ share prices are also gaining, with Marathon Digital [MARA] up 124.6% year-to-date after plunging 89.6% in 2022.

Further complicating crypto’s potential is an abundance of short bets, which could be triggering a short squeeze responsible for the theme’s rapid rise. According to financial data firm S3 Partners, over 28% of Coinbase stock is being sold short, well above the 5% average for stocks on US markets.

Elsewhere, Coinbase’s rival crypto exchange Binance [BNB-USD] – the world’s biggest in terms of daily trading volume – is faring well. CEO Changpeng Zhao recently said he plans to increase its headcount by as much as 30% this year.

The Global X Blockchain ETF [BKCH] also offers exposure to Coinbase stock. It is the second-largest holding in the fund’s portfolio as of 13 January, at10.07% of assets under management (AUM), behind Block which has 16.99% of AUM. The fund has Marathon as its fourth-largest holding, with 8.05% of AUM. BKCH has has dropped 75.6% of its value over the past year, but is up 51% in 2022 so far.

Source: This content has been produced by Opto trading intelligence for Century Financial and was originally published on https://www.cmcmarkets.com/en-gb/opto/why-coinbase-could-be-a-crypto-survivor.