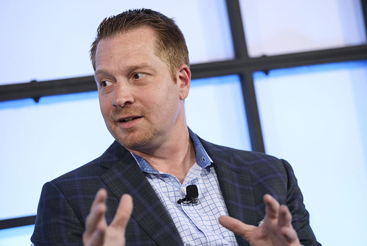 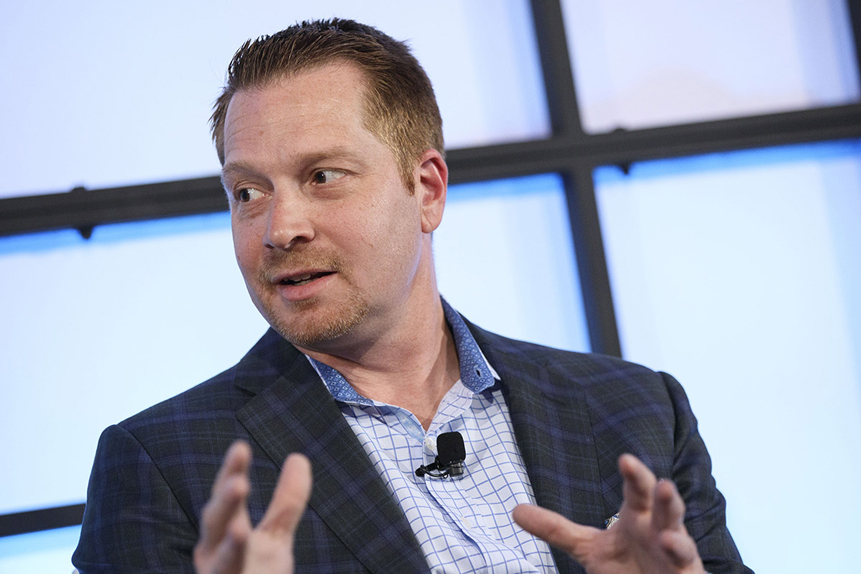 Demand for the cloud-based security drive has helped the stock make significant gains in 2020, boosting Crowdstrike's share price by 154.3% so far this year.

Furthermore, Crowdstrike’s share price has been on a powerful upward trajectory since March lows, gaining 280.1% since crashing out around $33 in the March sell-off.

Will Crowdstrike’s share price continue to hit its targets when it delivers its second-quarter earnings report after US markets close on 2 September? 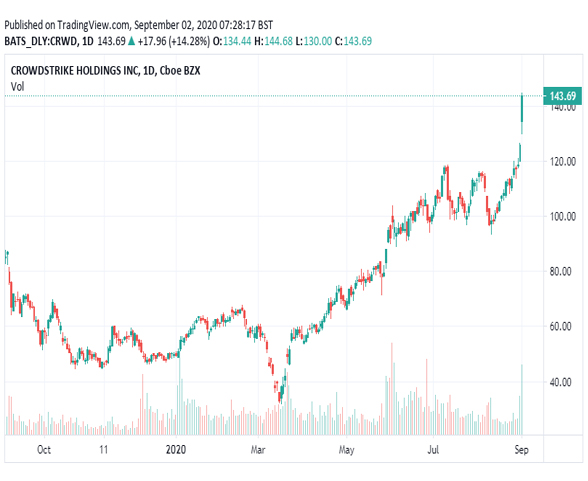 For its upcoming earnings call, Crowdstrike has estimated revenues for this period in the range of $185.8-$190.3m. Zacks Equity Research has provided a consensus estimate of $188.6m, which would represent an increase of 74.5% over the same period last year and a 5.9% increase on last quarter’s revenue of $178.1m.

In Q1 Crowdstrike reported adjusted earnings of $0.02 per share compared with the $0.55 loss per share posted for the same period in 2019. Zacks noted that CrowdStrike management expects to report between $0.02 of loss per share and a break-even in its upcoming earnings report. The Zacks consensus estimate stands at a loss of $0.01 — considerably less than the loss of $0.18 per share reported in the same quarter last year.

The company could be set to benefit in trends that have not only become prevalent as the coronavirus pandemic has shifted working patterns, but also from ongoing shifts to the ‘Internet of things’ and cloud adoption.

A survey of business leaders in the Asia Pacific region and Japan published by the firm in July found that among the respondents who believe there should be more investment in remote working, the highest percentage (74%) listed enhancement of cybersecurity measures as a priority for additional investment.

UBS analyst Fatima Boolani has initiated coverage of CrowdStrike with a buy rating and price target of $120. In a research note, reported by Benzinga, Boolani referred to the company’s advanced, cloud-native and SaaS-based endpoint and workload security platform would enable it to take advantage of people working from home, cloud adoption and IoT device growth.

The analyst predicted compounded annual growth rate through 2022 of in excess 40. Part of this growth is expected to come from the company's success in expanding into adjacent markets such as vulnerability and systems management.

Boolani suggests that Crowdstrike’s premium valuation is justified despite the stock trading at estimates higher than those of established SaaS security rivals.

Other analysts have also delivered positive assessments of the share price’s prospects. Jefferies analyst Brent Thill maintained a hold rating on the stock while raising the one-year price target from $100 to $115 per share, according to a 28 July note.

Elsewhere, in early July Citi analyst Walter Pritchard upgraded his rating on the stock from sell to neutral, referencing evidence of market share gains in the endpoint cybersecurity market as the main reason for the upgrade. He also increased Citi's one-year share price target on the stock from $74 per share to $116.

One of the drivers of volatility in recent months has been short-selling activity. For instance, at the start of last month, Crowdstrike’s share price dropped 14% before reversing the downward trend on 13 August.

However, longer-term Crowdstrike is expected to benefit from strong demand for security products globally as a large percentage of the world’s workforce continue to work from home. The likelihood of fresh coronavirus outbreaks means this trend could persist for some time.

According to 22 analysts polled by MarketBeat, the consensus is to buy the stock, a rating held by 17 of the analysts, while five rate it a hold. The average 12-month share price target of $109.82, represents a 12.7% decrease on 31 August’s close.