Why drone stocks like Trimble, Kratos and UiPath could fly in 2023 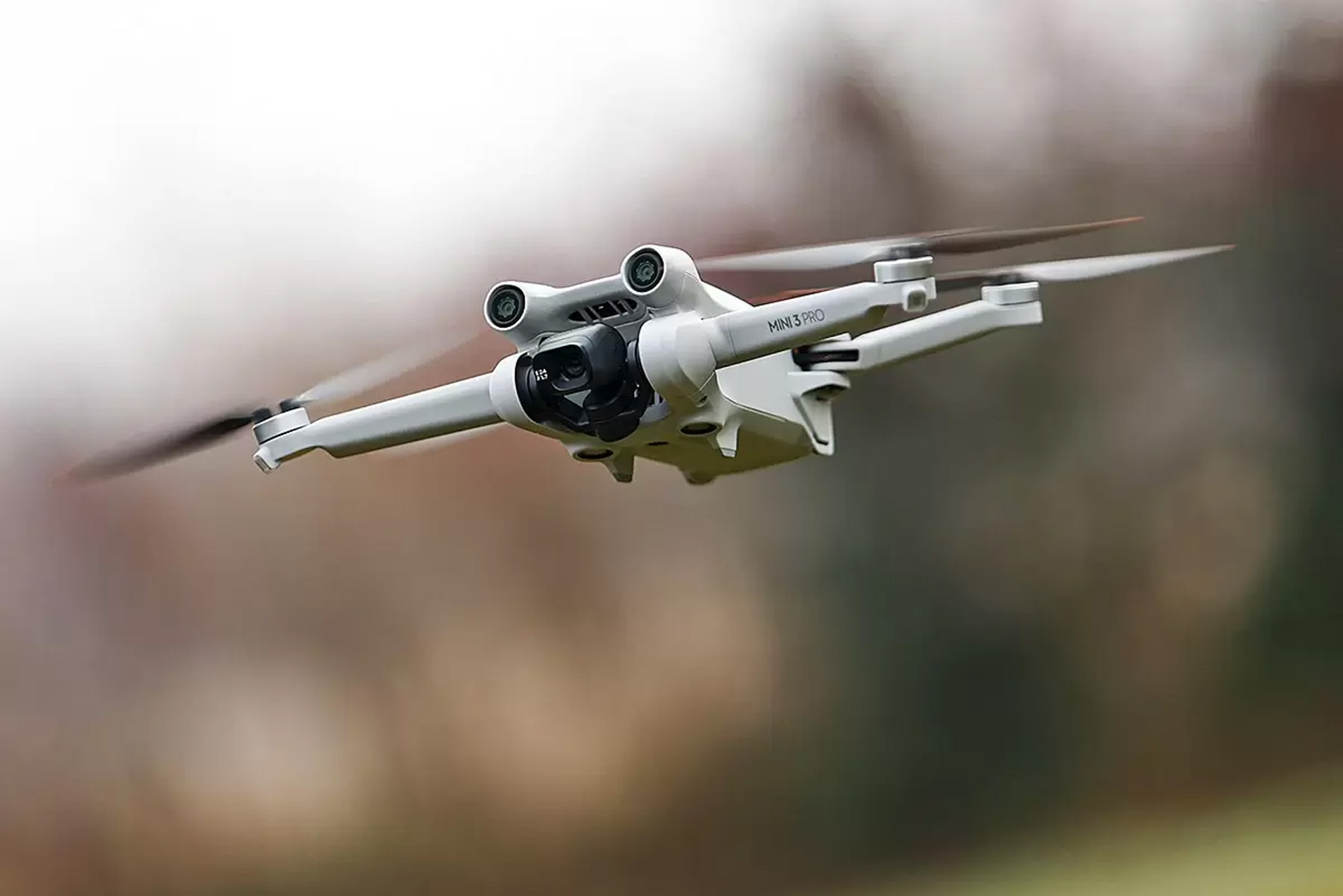 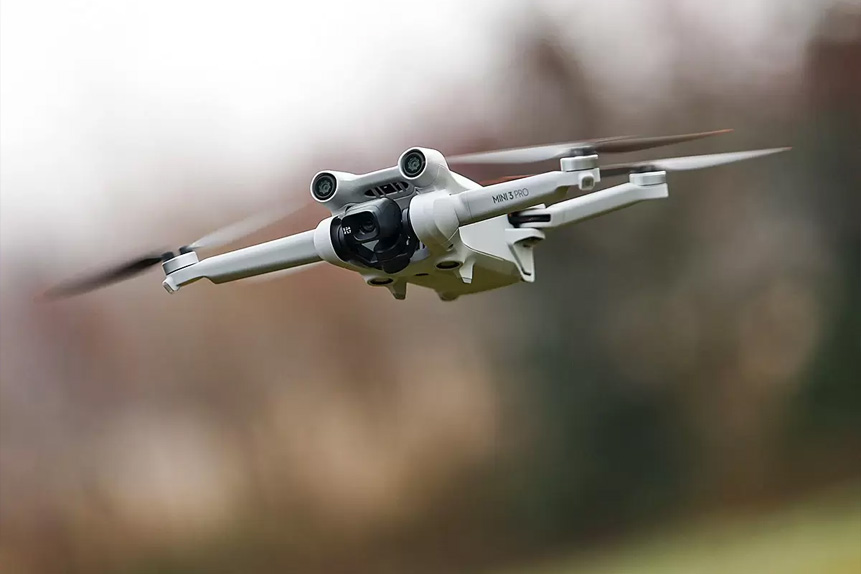 Drones aren’t just for the leisure market: their use spans agriculture, construction, the military and more. Related companies Trimble, Kratos and UiPath had a mixed 2022, but there is potential for the theme to take off, with analysts forecasting growth of a multibillion-dollar industry.

The drone sector has attracted increasing interest in recent years as the potential scope for unmanned aerial devices widens, and the technology attracts investment from more sectors, including the military. In 2022, the Federal Aviation Administration established new rules for commercial uses, with drone delivery services a growing possibility for ecommerce companies like Amazon [AMZN].

Kratos is a defence specialist that produces the AirWolf uncrewed aircraft. In the 12 months to 10 January, the company’s stock dropped 43.2%. However, in the past month, it has recovered by 11.7%.

US software leader Trimble’s Stratus programme enables drones to map and measure topographical sites accurately. The company’s stock is down 33.7% in the 12 months to 10 January, but in the year-to-date nudged up 3.3%.

Meanwhile, “robotic process automation” software maker UiPath plummeted by 67.3% in the 12 months to 10 January. The stock has struggled to make any gains in 2023 and remains flat so far.

In November, Kratos reported revenues of $178.6m for the third quarter of 2022, up 28.2% year-over-year. However, its Kratos Unmanned Systems Segment (KUS) revenues of $50m were down from $61.3m in the year-ago quarter. The company said this resulted from a decrease in tactical drone-related activity. At CNN Business, the analyst consensus rating on the stock is ‘buy.’

Trimble reported its Q3 earnings in November, announcing record annualised recurring revenues of $1.6bn, a 13% year-over-year increase. However, total revenues of $884.9m fell 2% year-over-year. At CNN Business, the consensus among 15 analysts is to ‘hold’ Trimble stock.

UiPath posted Q3 2023 earnings on 1 December, announcing revenues of $262.7m, which reflected a growth of 19% year-over-year. It also reported a non-GAAP operating income of $18m. CFO Ashim Gupta said this was “the result of disciplined capital deployment and cost management,” with its “strong balance sheet” offering long-term growth and profitability potential. The consensus among 21 analysts for UiPath shares is to ‘hold.’

According to a report by Research and Markets, the market for drones, also known as unmanned aerial vehicles or UAVs, is expanding rapidly. The report predicted the overall drone market will grow to $38.3bn by 2027 from $26.2bn in 2022 at a compound annual growth rate (CAGR) of 7.9%.

The sector has various industrial applications, from aerial photography to 3D mapping, site inspections and delivery services. Drones are especially handy for screening hard-to-reach locations at altitude or examining contaminated sites, and they also have utility in the military and agriculture sectors.

According to Insider Intelligence, global shipments of drones will hit 2.4 million this year. The military is pegged as a particular area for growth, with a report by Vantage Market Research suggesting the market will exceed $26bn in the next five years.

As well as specialists in UAVs like China’s Ehang [EH], companies in the theme include traditional aerospace stocks such as Boeing [BA], which produces the MQ-25 refuelling drone for the US Navy.

Its holdings include Trimble, with 3.58% of the fund’s portfolio dedicated to the stock as of 9 January, while Kratos has a 2.17% weighting in the fund. Currently, the largest company featured in the portfolio is Jabil [JBL], which specialises in autonomous systems, and has a 9.59% weighting. The fund also holds shares in the leading drone-maker AeroVironment [AVAV], which has a 3.85% weighting.

Since launching last year on 27 April, the UAV AdvisorShares Drone Technology ETF has fallen by 18.7%, closely in line with the reduction in the value of the S&P 500 in 2022. The fund has been flat over the past month.

Trimble is the top holding in the ARK Space Exploration & Innovation ETF [ARKX], with a 9.14% weighting as of 10 January. Kratos is the fourth-largest at 6.81%, while UiPath is number 12 at a 2.82% weighting. The fund fell 27.3% over the last year and is flat over the past month.

Source: This content has been produced by Opto trading intelligence for Century Financial and was originally published on https://www.cmcmarkets.com/en-gb/opto/why-drone-stocks-like-trimble-kratos-and-uipath-could-fly-in-2023.