Why A Drop Below $90 Could Signal More Downside For Exact Sciences Stock? 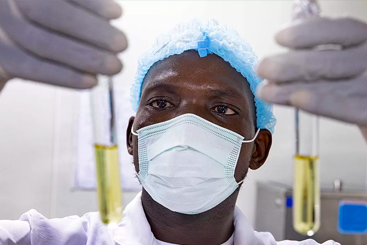 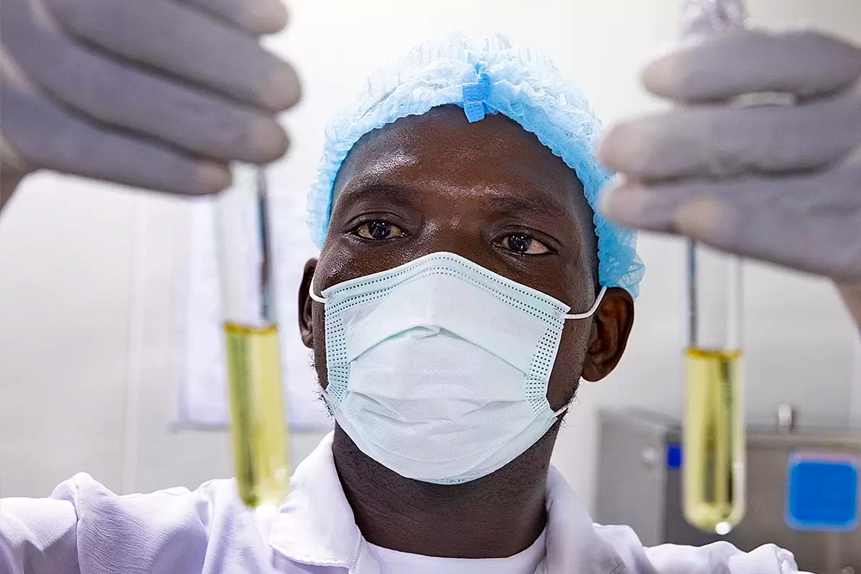 However, there are signs of a bullish movement ahead. In the past month, the Exact Sciences stock price has gained 15.6% and has found a support level at the $90 mark. To put this performance into context, the ever-popular ARK Genomic Revolution ETF [ARKG], which has the Exact Sciences stock as its second-biggest holding with a weighting of 5.29%, has a one-month return of 13.2%. Meanwhile, the S&P 500 Healthcare index has a negative month-to-date return of 1.7%.

Exact Sciences uses applied genomics to develop effective screening technologies for use in the detection of cancer, including an at-home testing kit for colon cancer, Cologuard, launched in 2014.

The company’s long-term goal has been to capture 40% of the US colorectal screening market.

In 2018, Exact Sciences signed a nationwide agreement with Pfizer [PFE], under which the pharmaceutical giant would help to market Cologuard and increase adoption of the testing kit until 2022.

A filing with the US Securities and Exchange Commission on 15 September this year showed Exact Sciences had hired 400 new sales representatives, doubling the size of its primary sales team to more than 850 employees. Most of the new hires are former Pfizer sales representatives.

Analysts have responded positively to the news. Canaccord Genuity analyst Kyle Mikson wrote in a note to clients seen by GenomeWeb that while the new headcount will add some incremental expenses, the expansion of the sales team “will be a net positive over time”. “The new reps could contribute to Exact’s other screening areas outside Cologuard,” Mikson added.

The move was described by ​​William Blair analyst Brian Weinstein as “a no-brainer” because it “should drive faster uptake of Cologuard”.

Exact Sciences spent $195m on sales and marketing in the three months to the end of June, as well as $106m on research and development (R&D). According to CSIMarket data, the year-on-year increase for capital expenditure was 177.6% compared with a medical laboratories industry average of a 39% decrease.

Amid the high spending, revenue grew by 61.7% year-on-year to $435m. This was far better than the medical laboratories industry average of 36.7% for the most recent quarter. Exact Science’s five-year average growth rate is 106.8% versus an industry growth rate of 23.3%.

The superior revenue growth rate is supported by a healthy gross margin rate of 73.8% in the second quarter of 2021 versus an industry average of 42.8%. The five-year average gross margin rates are 70.1% and 43.5%, respectively.

For diagnostics and medical testing companies like Exact Sciences, the gross margin is typically an important indicator for how much more can be reinvested into future R&D.

In the first half of 2021, Exact Sciences brought in $835m in total while spending more than $1bn.

While this may sound alarming, ongoing investment and innovation in marketing and R&D should continue to drive high revenue growth and allow Exact Sciences to fend off rivals in what is becoming a competitively fierce cancer testing market as well as capture a greater market share.

With Cologuard, Exact Sciences is well-positioned to be a market leader in colon cancer testing in the years ahead.

The Exact Sciences stock currently has 16 analyst ratings, according to MarketBeatdata, of which one is a strong buy, 12 buys and three hold ratings. The targets assigned for the Exact Sciences stock price are between $120 and $180, with a consensus of $151.06, which implies an upside of 39.7% from the 17 September closing price. This is only slightly down from the $153.71 consensus three months ago, indicating that the positive sentiment around Exact Sciences has remained largely steady.