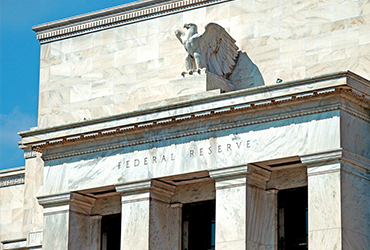 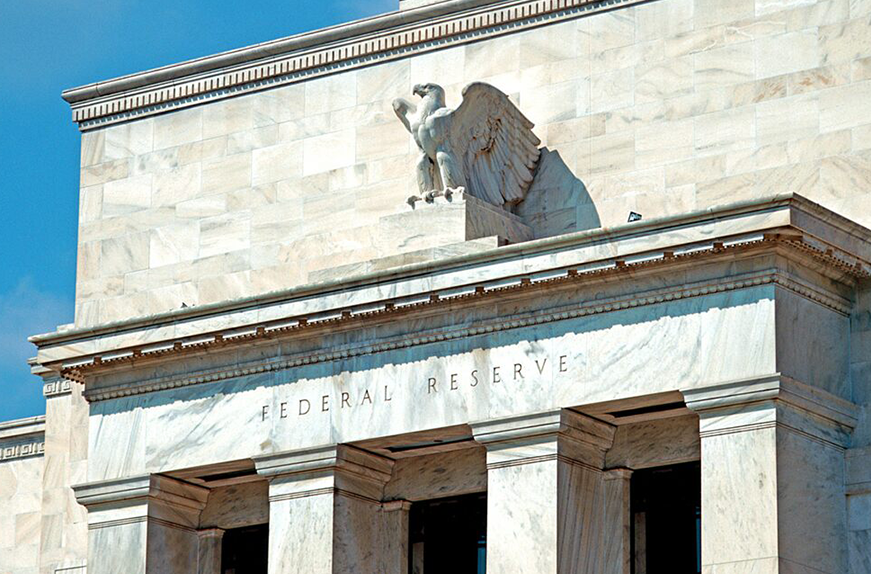 Eminent US economics professor Steve Hanke shares his outlook for the US market and beyond.

The advent of global monetary expansion, also known as quantitative easing, in response to the coronavirus pandemic over the past year has been staggering.

Strict lockdown measures left many businesses tapping up their capital buffers as cash-rich oil majors and banks forfeited dividends for the first time in years. According to a Link Dividend report seen by Morningstar, income payouts fell 44% last year compared to 2019.

Many companies were faced with hardships that prompted central banks around the globe to step in and prop up markets. The US Federal Reserve injected $2trn in the form of a stimulus package in March 2020 and a further $900bn at the end of December — the highest surge in monetary expansion in the country for 150 years, according to the Financial Times.

The copious amounts of money being printed have pushed the Fed’s assets to about $7trn, estimated George Selgin, director of the Cato Institute’s Center for Monetary and Financial Alternatives, in a paper published by Wiley. As the 10-year US Treasury yield neared its 11-month high of 1.187% on 4 February, many economists are increasingly raising concerns about a serious outbreak of inflation.

While Selgin was of the view that it’s too soon to take anti-inflation measures, others have taken a firmer stance. Steve Hanke, a professor of applied economics at the Johns Hopkins University, Baltimore, and a senior fellow at the Cato Institute, believes there are early indications that inflation is already occurring.

“We’re seeing it already in commodity markets. The most sensitive prices are always raw materials down at the very start of the supply chain and we’re seeing a big uptick in commodity prices. Steel prices in the US are at record highs, soybeans are at a record high, corn is at a record high — all the commodities are coming off the lows,” he told Opto Sessions.

“For commodities in general, I think we're actually entering something of a supercycle. The rest will not be far behind, so by the second half of the year we might be talking much more about inflation than we are right now.”

An end to the bull market?

As news circulated that Congress was considering a further $1.9trn in stimulus, Jerome Powell, chairman of the US Federal Reserve, decided to keep interest rates unchanged following a Federal Open Market Committee meeting at the end of January. The Committee had said it would seek to keep inflation at the rate of 2% over the long term while maintaining monetary support. Janet Yellen, who was appointed as the US secretary of the Treasury Department in January, has also indicated that the department would back more stimulus.

According to the Center for Financial Stability’ s monetary aggregate, Divisia M4, broad money has realised a growth rate of 28.9% as of the end of December 2020. “It’s been growing since March at an over-20% rate,” Hanke explains.

“[With] that kind of juice going into the system… inflation is coming right around the corner. And when that inflation kicks in — and interest rates will go up because interest rates follow inflation — at that point, the bull will end on the stock market,” Hanke continues.

Hanke wasn’t the only economic expert to have raised his concerns about inflation. Jeremy Siegel, a professor of finance at the University of Pennsylvania, raised the point that, unlike in 2008, today’s stimulus cheques are going to private individuals and firms.

“I certainly do not expect hyperinflation or even high single-digit inflation. But I do believe that inflation will run well above the Fed’s 2% target and will do so for several years. It is inevitable that bond rates will rise and rise far more than now envisioned by the Fed and most forecasters,” he wrote in an article published by the Financial Times.

As it stands, the market is seeing a large amount of stimulus, monetisation of that stimulus, broad money growth huge amounts of liquidity in the system and very low interest rates, which is keeping the bull market going according to Hanke. “With low interest rates, you get high multiples on stocks,” he notes.

“But once inflation starts reaching around 3.5% or 4%, which I think it will fairly soon, we will see the Fed probably start letting their foot off the accelerator, maybe even tapping on the brakes a little bit. At that point, interest rates will have gone up and the multiples will start coming down. I think that’s when the stock market’s bull run will end,” Hanke says.

He explains that it “eventually” will end because the Fed “simply won’t put up with inflation that is over 4% or 5%, then they’ll start hitting the panic button”. In Hanke’s opinion, the stock market is fine for the moment, but believes that in the meantime “there’ll be a number of these anti-supply-side, reregulate-the-economy, increase-taxes movements going forward from the [Joe] Biden administration”.

Hanke suggests that there will be many negative supply side aspects ahead followed by a closing of the “monetary spigot”. This, he foresees, “will combine to end the bull market”.