Why ESG funds could be the future of investing 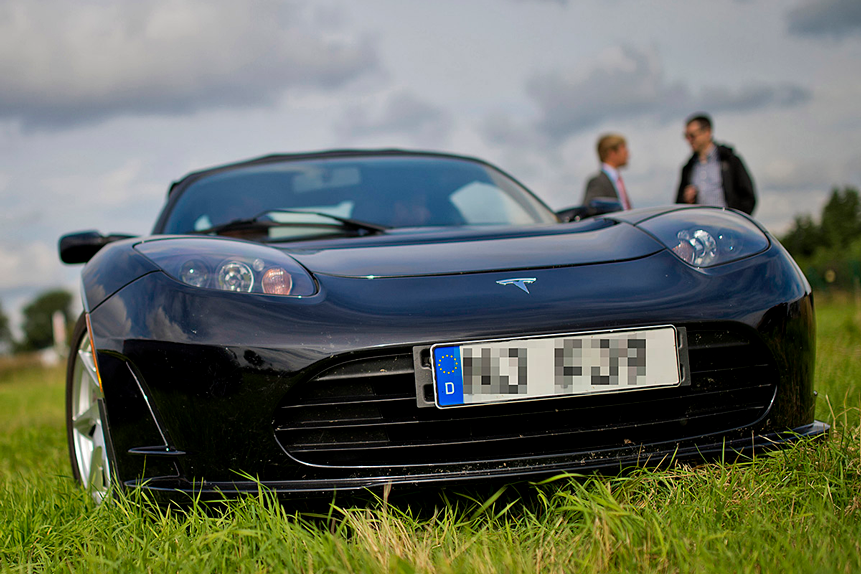 Environmental, social and governance (ESG) investing was a hot topic before COVID-19 hit, but it has become even more pressing in the months since. As economic uncertainty and high volatility gripped markets, companies have realised the need to look for ways to finance their operations sustainably and to act responsibly.

According to data from Morningstar, sustainable funds in the US had total assets of $179bn by the end of September, up 12.5% from the $159bn reported three months earlier. Sustainable funds have also attracted record flows, averaging $10bn per quarter this year. For the third quarter, it was estimated that net flows totalled $9.8bn, which represented 10% of total US fund flows.

A major reason for the record flows has been the popularity of ESG-based exchange traded funds (ETFs) and actively managed funds that continue to monitor the ESG performance and scores of their holdings. For example, the iShares MSCI World ESG Screened UCITS ETF [SDWD] has gained 13.44% year-to-date to 18 December and 68.8% from its all-time low recorded in March. The ETF has increased 7.4% since the first vaccine candidate was announced on 9 November.

“There’s a great realisation today that ESG issues are investment issues. They’re issues that can affect the bottom line, and that may not always be something that comes to bear immediately. But it’s something that I think more people are starting to understand is aligned with shareholder value maximisation,” Alex Bryan, director of passive strategies research for North America at Morningstar, said in an interview with CNBCback in September.

When it comes to ESG, investors tend to opt for actively managed funds because identifying individual equities to buy into can be a challenge. The likes of Apple [AAPL] and Tesla [TSLA] always score highly among those companies trying to mitigate damage to the environment, yet both have their sceptics.

“There is no standard definition of ESG, so it’s important to look under the hood of ESG-branded exchange traded funds to know what you’re getting,” wrote Bryan in a Morningstar report published back in July.

“For example, the Vanguard ESG US Stock ETF offers broad exposure to the US stock market and excludes only firms involved in certain lines of business, including fossil fuels, firearms … It doesn’t directly consider governance issues or the environmental impact of its holdings.”

One of the most popular holdings along, with Apple and Tesla, is Visa [V]. The payment processor’s most recent sustainability report, released in early September, shows a company that is working to reduce its water usage and emissions across all aspects of its business, as well as making efforts to prioritise employee health and safety during the coronavirus pandemic.

Back in April, the Visa Foundation announced it was committing $200m over five years to support micro businesses run by women. It also pledged a $10m immediate relief package to those frontline organisations dealing with the fallout from the pandemic, including food banks.

Another popular ESG holding is Johnson & Johnson [JNJ]. The pharmaceutical giant has been researching and developing a vaccine candidate. According to Barron’s, the results of its trial are due in January.

Nestle [NESN] is another stock held by the majority of ESG ETFs. The world’s largest food producer is often the target of activists who criticise it for not doing enough to be sustainable — food production can exhaust finite resources and result in higher levels of emissions and waste. However, back in January, Nestle pledged $2bn to reduce plastic in its packaging and, in early December, it committed circa $3.6bn to cut its carbon emissions to net zero.

As Geoffrey Smith, contributor at Investing.com, puts it: “It costs a lot of money to stay on the right side of the ESG crowd. However, management at Nestle obviously consider that it will cost shareholders more in the long run if it doesn’t.”

“Nestle cannot afford to be dumped by such funds for doing too little. The announcement looks expensive, but unavoidable,” he added.

ESG is widely expected to play an even bigger role in the investment landscape during Joe Biden’s presidency.

In an interview with Barron’s, Kristin Hull, CEO of impact investing firm Nia Impact Capital, argues that companies with sustainable business models will be clear winners during Biden’s time in office.

Hull explains how federal tax cuts made by Trump meant that companies had more cash, but poor governance within these businesses meant that it wasn’t being put to good use — for example, to research innovative technologies and to boost their environmental and social scores.

“To me, any percentage of revenue spent on shareholder buybacks instead of R&D or a strategic merger or acquiring, just isn’t smart governance,” she said.

Hull believes that, under Biden, companies will be given more incentives to spend cash on ESG and R&D, which would be beneficial to solar power and hydrogen fuel development. The more companies that can demonstrate they’re committed to producing and operating sustainably, like Ballard Power Systems [BLDP] and NextEra Energy [NEE], the more they’ll attract the interest of young investors. And this will be key.

Nigel Green, CEO of deVere, said at a Reutersevent: “Millennials cite ESG investing as their top priority when considering investment opportunities… This is crucial because the biggest ever generational transfer of wealth — likely to be around $30trn — from baby boomers to millennials will take place in the next few years.

“ESG investing was already going to reshape the investment landscape in this new decade — but the coronavirus will quicken the pace of this reshaping.”