Why has ARK’s Cathie Wood doubled down on innovation despite inflation? 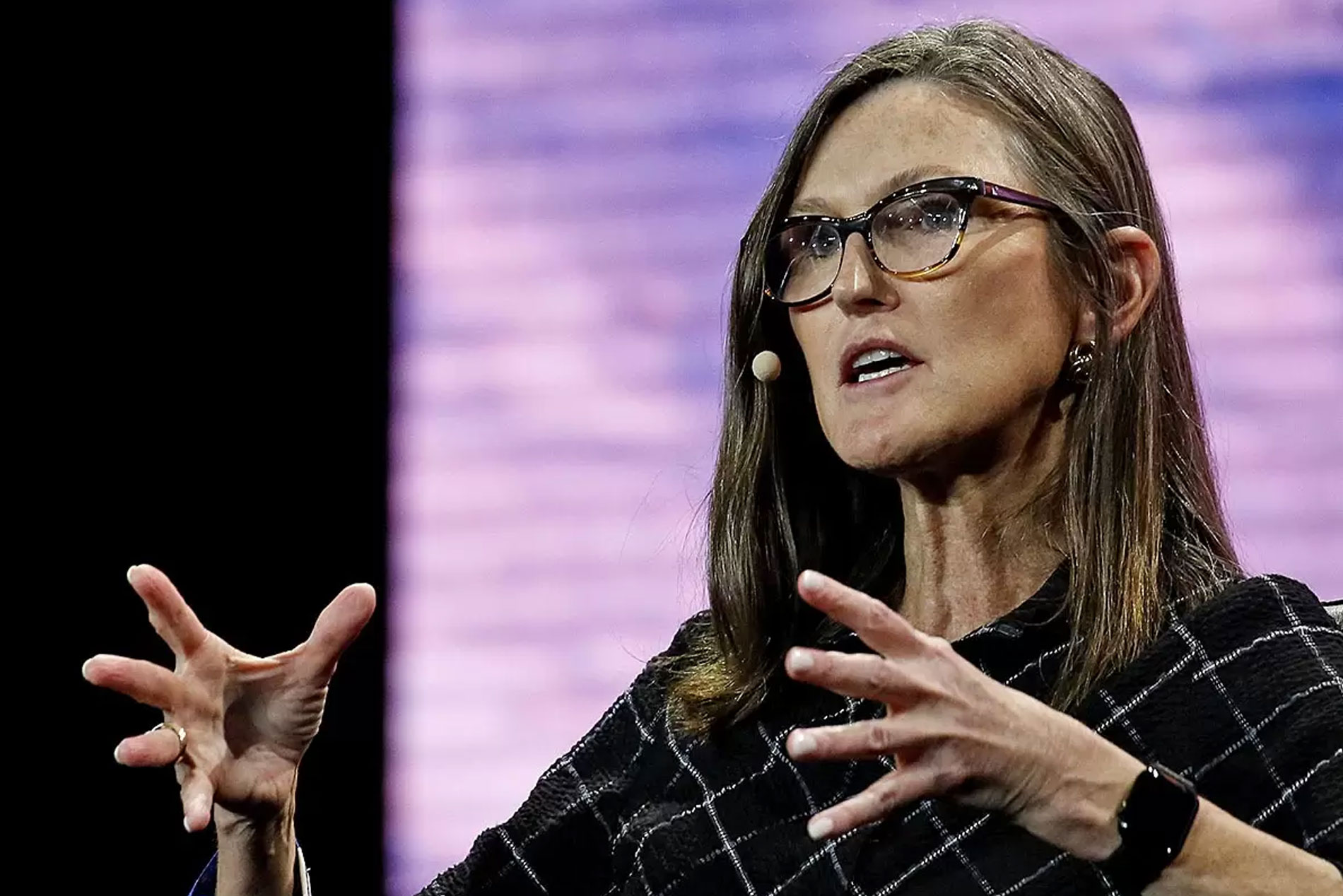 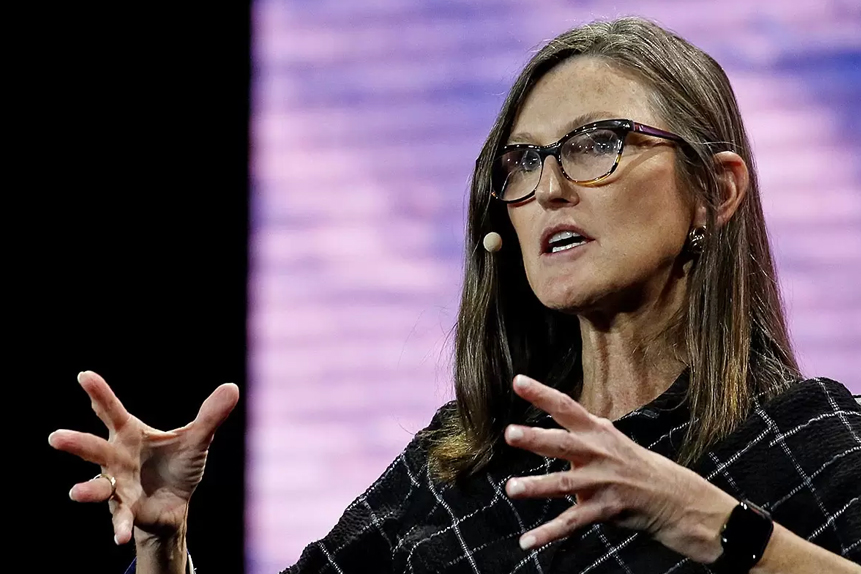 Cathie Wood’s flagship ARK Innovation fund had its worst month yet in April, but the ARK Invest CEO isn’t going to be changing her investment thesis any time soon. That’s despite the bruising growth stocks have taken in recent weeks.

The ARK Innovation ETF [ARKK] crashed nearly 30% in April, a much sharper drop than the 9% the S&P 500 fell during the same period. In the first four months of 2021, the fund had lost half of its valuation, closing at $47.13 on 29 April. Though it has since climbed back up to $52.43 at the close on 4 May, this was the first time in two years that the ARKK share price traded below the $50 level.

ARK’s funds have been caught up in the broader selloff as worries about the conflict in Ukraine spill over, which has hit growth stocks particularly hard. The Innovation ETF’s top 10 holdings include Tesla [TSLA], Zoom [ZM], Coinbase [COIN] and Teladoc [TDOC].

Inflation in the US is currently at its highest level in four decades, but Wood has doubled down on her investment strategy of selecting companies that she is convinced can be truly disruptive. She recently told Bloomberg that there could be “a surprise in terms of interest rates not going up as much as the market has priced in”.

One possible scenario is that inflation will spike in the near term, and this will be followed by a dramatic decline. Such a move might make the US Federal Reserve less inclined to take an aggressive stance on raising interest rates. On this basis, Wood believes that the growth rates of innovative companies could be rewarded.

Disruptive innovation equities are “very depressed right now”, she told Bloomberg. The theme accounts for $10trn of global market capitalisation, which is less than 10%, but this could swell to $210trn within eight years, said Wood, implying a compound annual rate of return of 40%.

Despite the hit the Innovation ETF has taken, Wood did well to avoid getting caught up in the fallout from Netflix’s [NFLX] first-quarter 2022 earnings miss, which has seen the stock’s value halved since mid-February. ARK exited its position in the streaming giant earlier in the year. Wood did, however, take advantage of the pullback in the share price of fellow streaming service Roku [ROKU], following Netflix reporting a Q1 net loss of 200,000 subscribers.

The past couple of weeks have seen Wood going on a shopping spree. As well as adding shares in Roku to two of her ETFs, she also snapped up shares in Ginkgo Bioworks [DNA], Robinhood [HOOD], UiPath [PATH], Roblox [RBLX] and Shopify [SHOP].

Brett Winton, director of research at ARK Invest, told the Wall Street Journal: “We think that investors need to have an aggressive allocation to innovation given the moment we’re at in technological economic history.”

ARK’s ETFs remain popular, particularly among retail investors who believe in Wood’s contrarian views. As of 21 April, $658m had been funnelled into the Innovation fund since the start of the year.

Yet, not everyone is convinced by the approach. In March, Morningstar downgraded its rating for the Innovation ETF from ‘neutral’ to ‘negative’. Explaining why, strategist Robby Greengold described the fund as “a high-risk benchmark-agnostic portfolio” that “favours companies that are often unprofitable and whose stock prices are highly correlated”.

“Wood’s reliance on her instincts to construct the portfolio is a liability,” wrote Greengold in a research note. “[The ETF] shows few signs of improving its risk management or ability to successfully navigate the challenging territory it explores.”

Wood dismissed the stinging criticism, telling Bloomberg that she doesn’t think Morningstar fully understands what ARK does and how it screens for ideas for its portfolio.

While there may be some more short-term pain ahead for the Innovation ETF, especially as uncertainty and volatility continues to swirl, investors should be rewarded over the long term.

“We have a five-year horizon,” Wood told those attending ARK’s Big Ideas webinar back in January, as reported by The Street. “I’ve never seen innovation on sale like it is today.”

Source: This content has been produced by Opto trading intelligence for Century Financial and was originally published on www.cmcmarkets.com/en-gb/opto/why-has-arks-cathie-wood-doubled-down-on-innovation-despite-inflation.