Why investors are diving back into the Invesco Global Water ETF 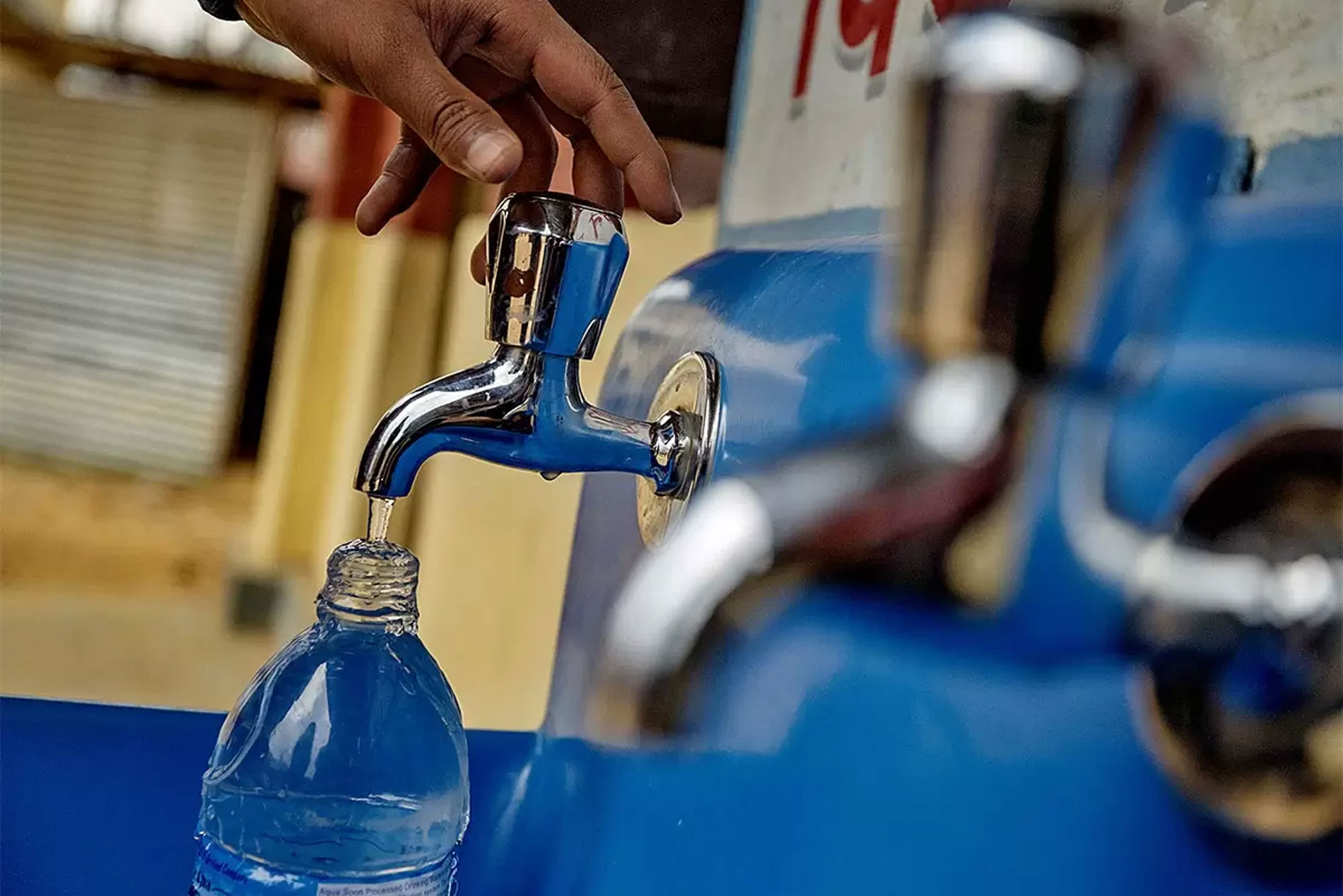 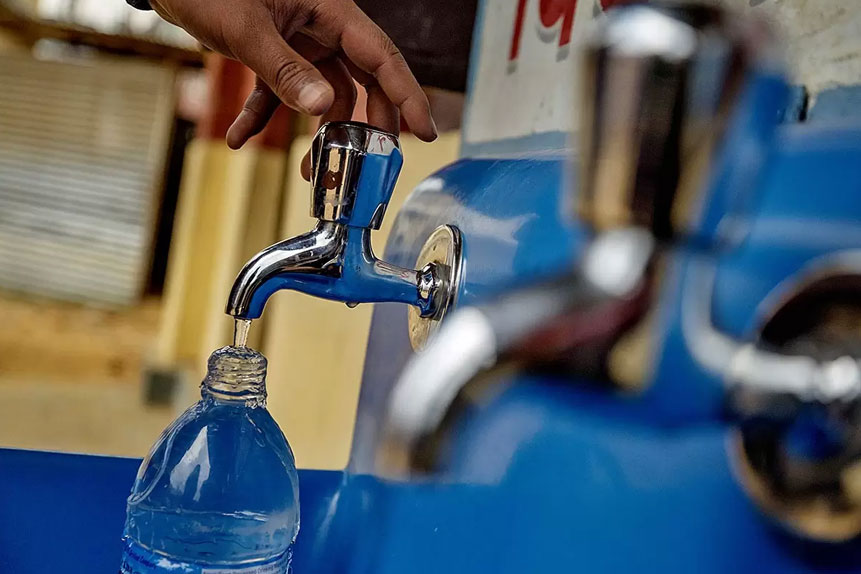 The Invesco Global Water ETF was boosted by scorching heatwaves across Europe and North America this summer, which have deepened concerns about the effect of global warming on water supplies.

Investments in water companies have increased amid heightened temperatures across Europe, helping to push up the Invesco Global Water ETF [PIO] 14.6% since hitting a 52-week low of $29.91 during intraday trading on 22 June.

Record temperatures — the UK soared above 40 degrees Celsius for the first time on 19 July — have caused wildfires as well as reservoirs and rivers to dry up across Europe and North America.

“By some estimates, 90% of California is under a drought warning. In neighbouring Nevada, water levels in Lake Mead — a major water source for the Las Vegas Valley — are declining to marks not seen in decades,” wrote ETF Trends as reported by Yahoo Finance. “Ominous as those examples are, they serve as reminders that water investing, though often overlooked, is potentially appealing from a long-term perspective.”

The Invesco Global Water ETF, which was launched in 2007, tracks the Nasdaq OMX Global Water Index. The fund invests close to 90% of its assets in companies that produce products aimed to conserve and purify water.

As an investment theme, water is seen to be a crucial commodity, especially given that there are no new supplies of it on Earth. Oceans account for 97% of that amount, with 2.5% of fresh water found in the polar ice caps, soil or polluted. That means only 0.5% of all the water on the planet is potentially usable by people, animals and plants.

“The global water supply is finite and there is no new water,” Janet Glazer, portfolio manager for the Fidelity Water Sustainability Fund [FLOWX], said according to Fidelity. In a research article published by the financial services company, the firm went on to point out that increasing water shortages were only going to become more frequent amid a growing global population and climate change, strengthening the need for more investment in water treatment infrastructure.

Despite the need for more water purification and better management, the Invesco Global Water ETF has dropped nearly 19% over the last 12 months. The fund’s disappointing performance is partly because of the broad market downturn, which has been driven by hikes in inflation and rising interest rates. According to Yahoo Finance, as of 1 August, its year to date daily total return is down 22.3%. Net assets are $255.8m.

The fund had 59 holdings on 1 August, with its main sector allocation being in industrials, followed by utilities and healthcare. Its main geographical bias is to the US, followed by the UK and Japan. Danaher Corporation [DHR] had the biggest weighting in the fund at 8.79%, followed by Ferguson [FERG.L] with 8.29%, Ecolab [ECL] at 8.01% and Pentair [PNR] at 7.00%.

Danaher’s, which has seen its share price fall 7.7% year-to-date, water quality businesses utilise precision instruments and advanced purification technology to analyse, treat and manage the globe’s water including municipal and wastewater treatment facilities. One example of Danaher’s businesses is specialty chemical company ChemTreat, which eliminates contamination in water in a wide range of industries, from steel to oil to power and transportation.

Elsewhere, water infrastructure group Pentair’s share price is down 31.1% so far this year.

Investors are worried that its swimming pool focussed consumer business, which soared during the Covid-19 pandemic as people stayed at home, will struggle as normal life resumes.

However, 40% of its revenues come from its industrial business. “This is a less cyclical operation focused on things such as fluid management for food and beverage companies,” said Zacks.

Pentair and other holdings in the Invesco Global Water ETF have room to grow based on market forecasts. According to Expert Market Research, the global water purifier market is expected to grow at a CAGR of 8.5% to reach $62.4bn by 2026.

‘As drinking water levels decline, the demand for these purifiers have increased worldwide. The rapid urbanisation and growing industrialisation are also aiding the market growth. Furthermore, increasing consumer awareness about safe potable water consumption has a positive impact on the global sales of the product,’ the Expert Market Research report states.

Fidelity’s Glazer shares a positive outlook for the water industry. adds: “[Its development] relates to growth of innovation and new technologies that will aid in solving some of our biggest water challenges like water scarcity, resilience, and affordability. My optimism is grounded in a very realistic view on the global crisis that is in front of us today, making the call to action more important now than it ever has been.”

Source: This content has been produced by Opto trading intelligence for Century Financial and was originally published on https://www.cmcmarkets.com/en-gb/opto/why-investors-are-diving-back-into-the-invesco-global-water-etf.