Why Occidental, Chevron and Exxon’s share prices soared in 2022 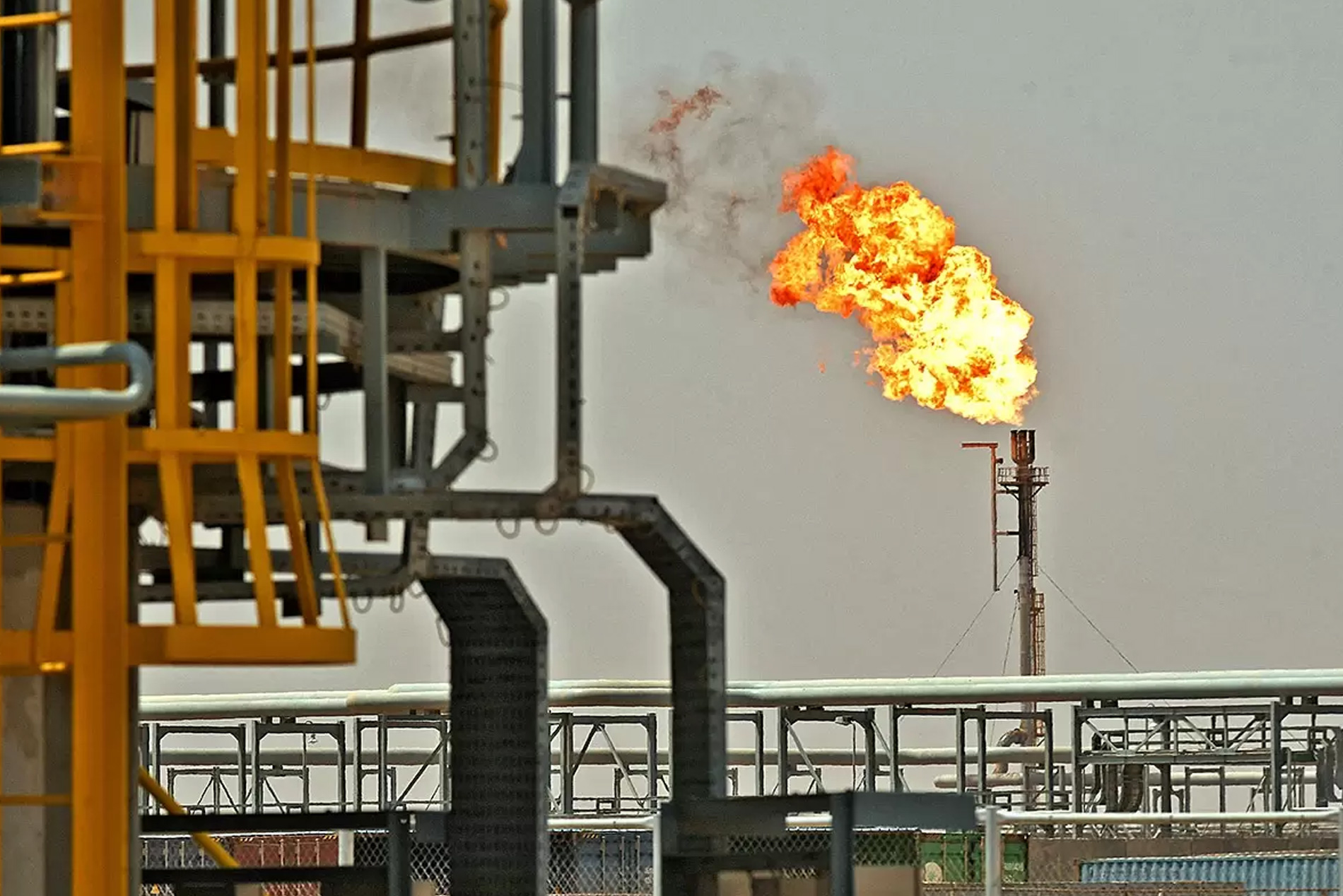 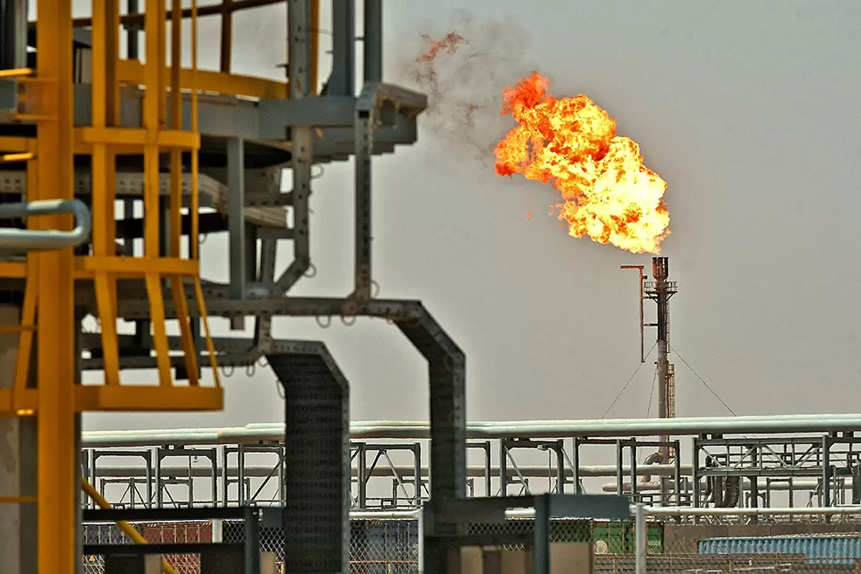 After several years of being overlooked, oil and gas stocks surged in 2022 as a result of the energy crisis fuelled by the Ukraine-Russia war. Chevron rallied 58%, while its competitors surged even higher. At the top of the pile was Occidental Petroleum, which clocked a 120% rise in value.

The share prices of oil producers Chevron [CVX], Exxon [XOM] and Occidental Petroleum [OXY] were big risers in 2022, with their valuations driven upwards by the war in Ukraine and the resulting energy crisis.

Occidental gained most of the three and was the best performing of all of the S&P 500 constituents. The stock logged a 119.1% gain last year, while Chevron and Exxon rose 58.5% and 87.4% respectively. For comparison, the benchmark lost 19.4%.

Despite Occidental’s mammoth gain, however, the stock trades at a lower valuation than Chevron and Exxon. Their trailing 12-month price-to-earnings (P/E) ratios are 5.23, 10.21 and 9.0 respectively.

All three stocks also experienced a pull back towards the end of 2022 amid concerns about weakening global demand due to concerns about China’s zero-Covid policy and the risk of a recession that could force people to use less oil and gas.

Warren Buffett has seized the opportunity in oil and gas stocks, with Berkshire Hathaway [BRK-B] restarting a position in Occidental, having sold the entirety of its previous stake in the second quarter (Q2) and Q3 2020. The latest 13F filing shows that by the end of Q3 2022, Buffett’s firm had accumulated 194,351,650 shares valued at $11.9bn, accounting for 4% of total assets under management and making it the fund’s sixth-biggest holding.

Back in August, the hedge fund received regulatory approval to buy up to half of Occidental should it wish to do so. It controlled 20.9% of the company as of the end of September.

Buffett is famed for his ‘buy and hold’ investment strategy, so the stake he has built up in Occidental could be interpreted as a sign that he believes the sector will continue to shine bright in 2023.

Despite the price of Brent crude falling to its annual low in the first week of December, it closed out the year 10% higher, boosted by hopes that China’s reopening from Covid will fuel demand. It marked the second annual gain in a row for the commodity, following a drop-off during the pandemic.

Chevron, Exxon and Occidental will all report Q4 earnings in late January or early February. These releases should give an insight into whether the decline in the price of Brent crude weighed on earnings or whether their profits continued to surge regardless.

Given the oil and gas sector’s red-hot performance in 2022, it’s unsurprising that money has flowed into energy-focused ETFs.

The Energy Select Sector SPDR Fund [XLE] gained 64.3% over the course of the year. Chevron and Exxon are by far the fund’s two biggest holdings, accounting for 20.01% and 22.86% of the total portfolio respectively as of 30 December. Occidental is the 10th-biggest holding with a weighting of 3.24%.

Occidental’s run-up last year has also driven a rise in the stock’s popularity with Reddit commentators. It’s the fourth-biggest holding in the Roundhill Meme Stock ETF [MEME] with a weighting of 4.34% as of 2 January. Stocks are selected based on the number of mentions their tickers get on social media platforms over a trailing 14-day period. The fund fell by 63.1% through 2022.

Source: This content has been produced by Opto trading intelligence for Century Financial and was originally published on https://www.cmcmarkets.com/en-gb/opto/why-occidental-chevron-and-exxons-share-prices-soared-in-2022.