Why Oil is Overtaking Clean Energy in February 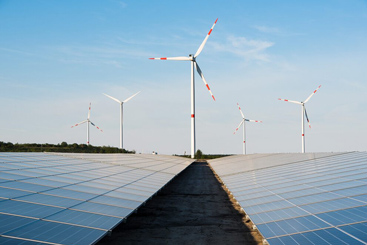 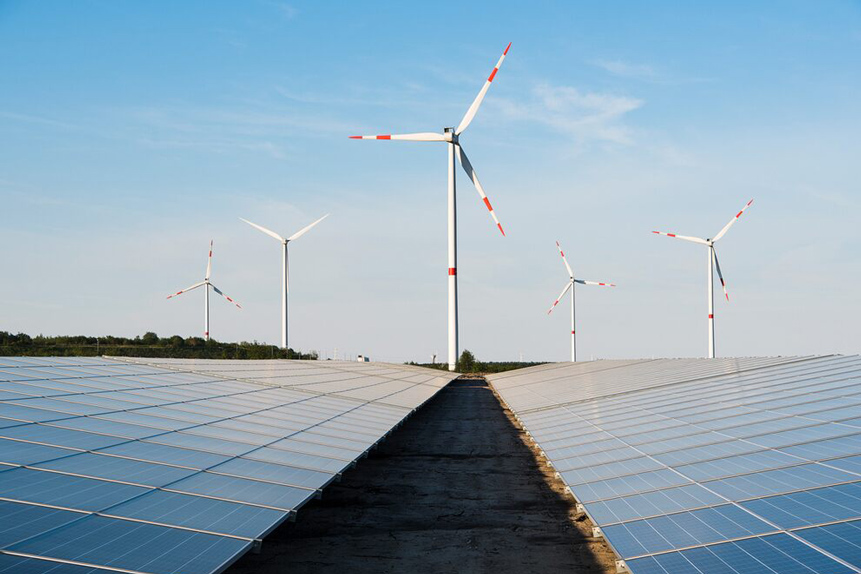 Clean energy is the biggest loser of the month on our thematic ETF screener, and the drop continued last week. Clean energy is down 11.92% over the past month and 7.82% for the week (as of 19 February’s close). That’s a stark reversal in fortunes for an investment theme that saw huge gains last year.

Barron’s suggests this dip has given Big Oil an advantage as black gold’s price bounces back after a terrible 2020. Oil prices have now climbed to pre-pandemic levels, with Brent Crude Oil Futures trading at $63.94 a barrel as of midnight 22 February — an impressive jump from the $19.33 a barrel seen on 21 April. This is supported by the performance of oil producers on our screener, with the theme up just over 10% for the month, an inverse reflection of clean energy's 8% dip (as of 19 February’s close).

So, why has clean energy suddenly found itself out of favour with investors?

Why is clean energy down?

Until recently, clean energy stocks had been soaring, driven by the Biden administration's climate change plan to revive the economy by incentivising initiatives including clean energy and electric cars.

However, with Biden’s plans expected to cost nearly as much as the $1.9trn coronavirus stimulus package, there could be some resistance from Republicans. This is particularly likely especially with the US' 2021 fiscal deficit projected to be $2.3trn, as reported by Barron’s.

Equity investment is another issue. Barron'spoints to a study from Imperial College London and the International Energy Agency that shows that clean energy had not attracted support from institutional investors due to the relatively small size of companies in the sector.

This reversal can be seen in ETFs tracking the clean energy investment theme. The Invesco Solar ETF [TAN] has seen a circa 4% decline over the past month, while the SDPR S&P Kensho Clean Power ETF [CNRG] has seen an almost 5% decline. TAN’s top holding, with circa 10% weighting, is Enphase Energy [ENPH]. In January, the solar manufacturer joined the S&P 500, having gained 570% in 2020. However, given the pace of those gains, the company’s valuation is looking stretched.

Why are oil producers up?

Having hit an all-time low last year, oil prices are now surging as hopes grow that the economy will rebound hand-in-hand with the rollout of the coronavirus vaccine. Oil demand is also increasing in Asia, while the decision by OPEC nations to cut oil production has driven up prices too.

"The biggest driver for the latest surge in prices seen through last week was a sharp upturn in expectations for economic and oil demand recovery on signs that the coronavirus may finally be in retreat," Vandana Hari from Vanda Insights told the BBC.

IEO’s top holding ConocoPhillips’ [COP] share price has gained 22.37% this year-to-date, while oil major ExxonMobil is up 26.19%. Oil explorer Marathon Oil [MRO] features in both IEO and XOP’s top five holdings. According to Leo Nelissen writing on Seeking Alpha, Marathon’s share price could break out thanks to its low valuation, rising oil prices and growing demand.

“Unlike in the prior cycle (2016-2018), we are now witnessing the inability of oil companies to keep up with recovering demand. This has to do with slower shale production as production rates tend to peak very early in the process.”

Nelissen adds that Biden’s clean energy policies will only shift oil production away from the United States to other countries, which will see an increase in global energy prices.

Oil’s continued ascendancy is not guaranteed. Once Biden’s climate control plans get off the ground, many of the sector’s constituents will benefit from additional funding. Oil companies are also notoriously volatile, with share price performance closely tied to the performance of crude oil prices. Should OPEC decide to change policy, for example, or the economic recovery is not as robust as hoped for, the oil sector could again come under sudden pressure.

For investors, it’s a case of weighing up the risks and rewards — along with any ethical considerations — before making a decision on the two investment opportunities.