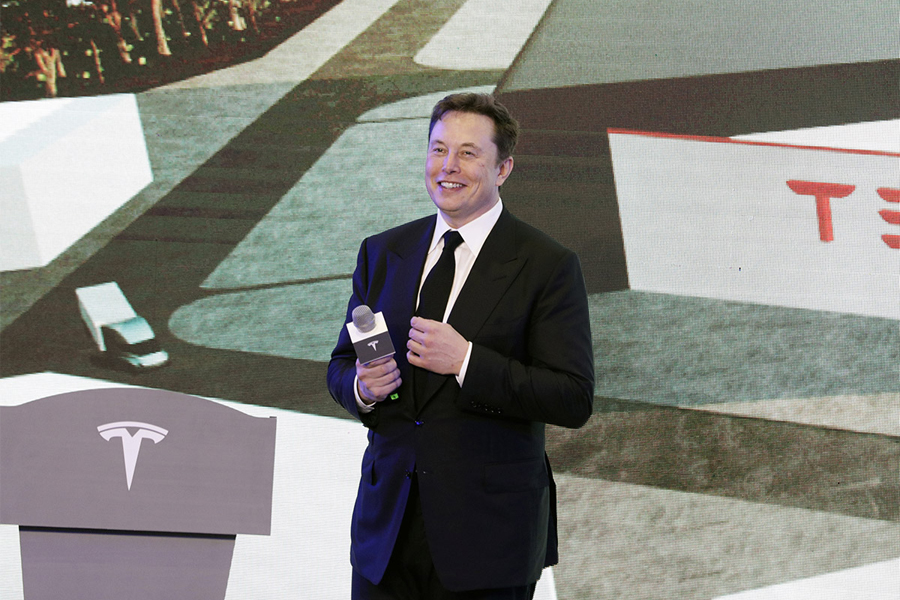 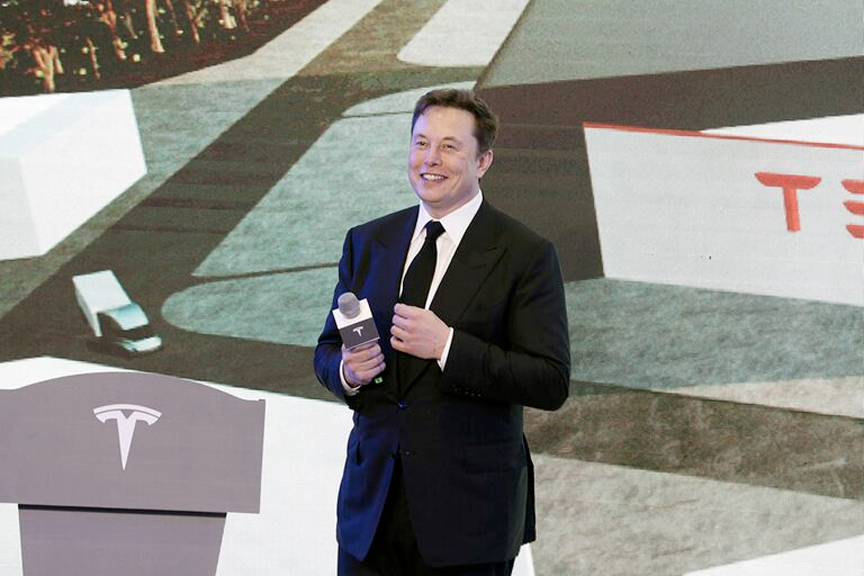 Tesla’s share price hit a bump in the road in March, closing at $361.22 on its worst day of trading this year. But since then, the electric car maker has left its competition in the dust.

Tesla officially surpassed Toyota to become the most valuable car company in the world in June. But, will this share price success translate in Tesla’s Q2 earnings report? 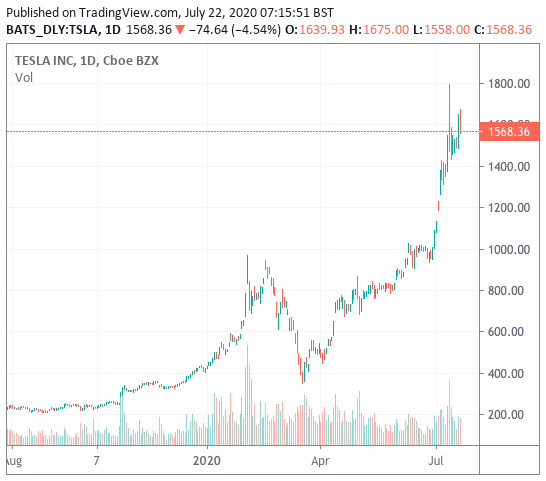 How has Tesla been performing?

The divergence between Tesla and its peers first became prevalent in October 2019 but has since widened to create a massive gap.

The share price performances of the five most profitable car companies of 2019 — Toyota [TM], Volkswagen [VLKAF], Bavarian Motor Works (BMW) [BMWYY], General Motors [GM] and Honda [HMC] — averaged only 12.7% YTD as of 16 July, according to Investopedia.

Tesla announced first-quarter earnings of $1.24 per share in April, compared to the previous year’s loss of $2.90 per share, boosted by growing positive sentiment towards electric vehicles for their supposed sustainable credentials.

The earnings beat the Zacks consensus estimate of a loss $0.22 per share and represented an earnings surprise of 663.64%.

According to the research publication, the better than expected earnings report is the third quarter out of the past four in which Tesla has beaten the consensus EPS estimates.

For the quarter ended in March, Tesla reported that revenue increased by 32% year-over-year to $5.9bn, beating Zacksconsensus estimate by 11.35%. Although this was a drop of 19% from the final quarter of 2019, the company also reported a profit of $16m.

Tesla said the quarter “was the first time in our history that we achieved a positive GAAP net income in the seasonally weak first quarter. Despite global operational challenges, we were able to achieve our best first quarter for both production and deliveries.”

Looking ahead to Tesla’s Q2 earnings results, Zacks analysts estimate Tesla to post earnings of -$0.63 per share in its upcoming report, marking year-on-year growth of 43.75%.

While the reasons behind what drives Tesla’s share price aren’t always clear, Bloomberg cites improving operations and profitability as key to its outperformance.

“Is it time to redeploy capital after an amazing run? Resoundingly, we think the answer is NO,” Alexander Potter, an analyst at Piper Sandler, wrote in a note seen by Bloomberg. “In our view, Tesla is the most consequential company in the mobility ecosystem, and this is unlikely to change in the next decade.”

Potter maintained a buy rating on Tesla and lifted his share price target from $939 (which he’s held since April) to $2,322. This was the highest among the 30 analyst targets tracked by Bloomberg. The new price target implies a 54.7% upside over the next 12 months.

Contrary to Potter, the consensus among 33 analysts polled by CNN Money is to hold. This comes from a majority of 11, with seven giving the stock a buy rating and one rating the share price outperform. On the other hand, two analysts have given the stock an underperform rating, while 10 analysts rate the share price a sell.