Netflix Shares: Should Investors Invest Ahead of Earnings 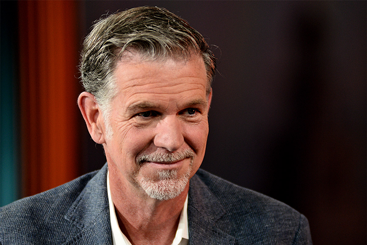 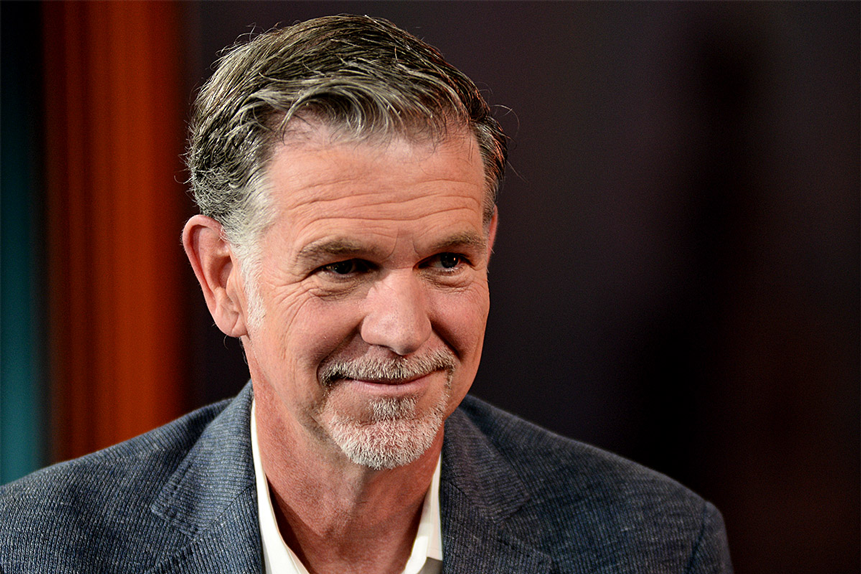 For most of 2020, Netflix’s share price performance outpaced that of the Nasdaq index, though more recently the gap between the two has been narrowing. This comes after a steady year of growth for the Nasdaq, while Netflix seems to have lost its momentum.

Could the company’s upcoming earnings release, due 19 January, give Netflix’s share price a boost? 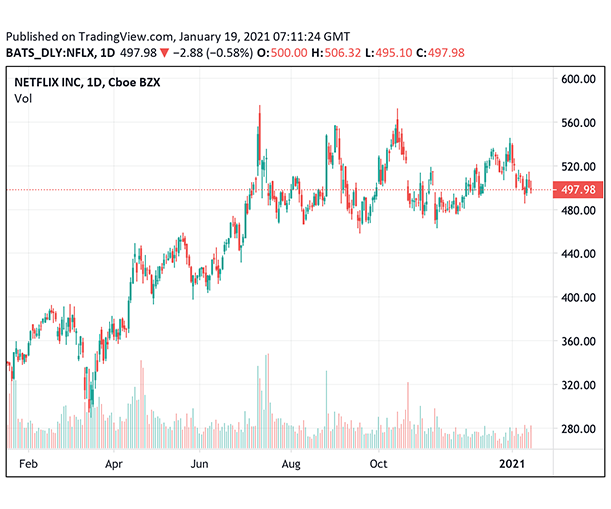 How has Netflix been performing?

When Netflix released its third-quarter results on 20 October it reported earnings of $1.74 per share, which missed the consensus estimate from Zacks Equity Research of $2.12 by 21.8%. Although Netflix also missed its own guidance — which predicted earnings of $2.09 — the figures still marked an increase of 18.4% year over year.

To put this into perspective, Netflix had 195.15 million paid subscribers around the world by the end of Q3. While that was an increase of 23.3%, it wasn’t quite the 195.45 million subscribers that management was after.

The markets did not react kindly to this news, and the day after the results were released, Netflix’s share price closed 6.9% lower than the previous session.

Looking ahead to the upcoming results, analysts expect Netflix to post earnings of $1.38 per share, which would represent a growth of 6.2% year over year. Revenues, on the other hand, are expected to grow 20.8% from last year to $6.60bn.

For the full fiscal year, Wall Street expects Netflix’s earnings per share to total $6.27 and for revenues to reach $24.96bn.

“Netflix is still aiming for high-octane growth in the long run,” Anders Bylund wrote in The Motley Fool. “The company is adding subscribers at breakneck speed while also raising its monthly subscription fees. The media-streaming market is still young, and Netflix is in a prime position to grab the lion's share of this centennial business opportunity.”

In a research note seen by The Fly, Justin Patterson, analyst at KeyBanc, is reported to have said that Netflix's 2021 film slate "marks a more pronounced shift toward quality”.

Apparently, the analyst believes the sheer scale of Netflix has made direct-to-streaming a more compelling method of distribution for actors and directors, especially as the coronavirus pandemic takes its toll on box-office revenues. Patterson predicted that, if Netflix can succeed in film, its lifetime subscriber value could increase due to improved retention and pricing power.

In light of this, Patterson has maintained an overweight rating on the stock, with a $634 price target. However, the wider consensus is even more bullish, as 42 analysts polled by CNN Money rate Netflix a buy. This rating is held by a majority of 21 analysts, with 12 suggesting to hold the stock, five giving it an outperform rating, one rating it underperform and three suggesting to sell.

“Netflix is shooting for maximum subscriber and revenue growth at this point. I can't wait to see where the $223bn market cap is going when the company decides it's time to optimize the bottom line instead,” Bylund concluded. Meanwhile, in a subsequent article for The Motley Fool, Bylund said Netflix was one of a handful of stocks that he will “never sell”, stating his personal belief that it is “a buy at pretty much any price”.