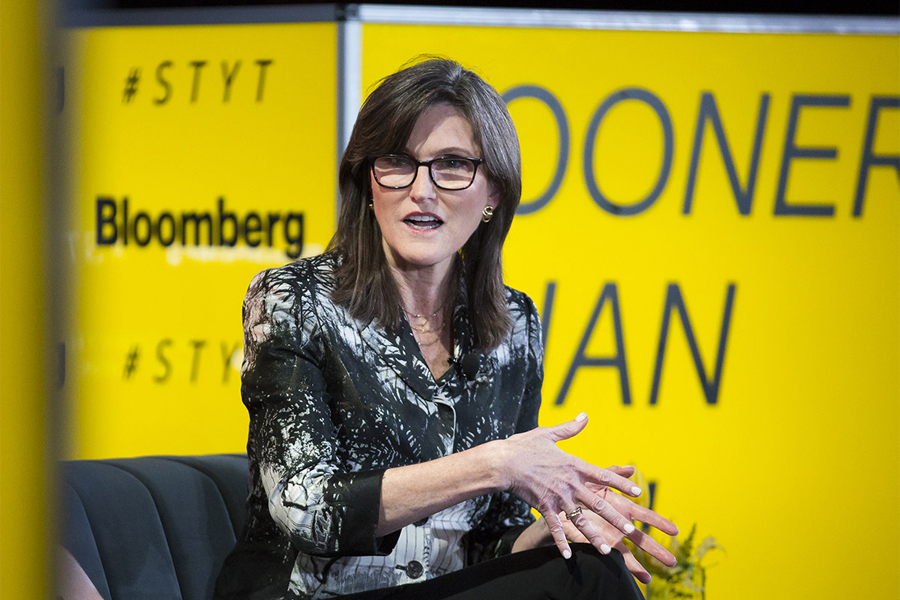 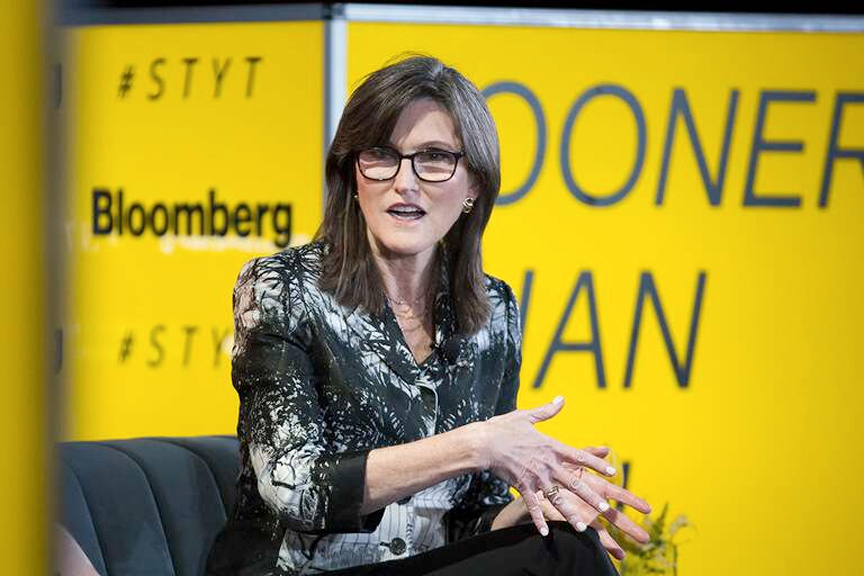 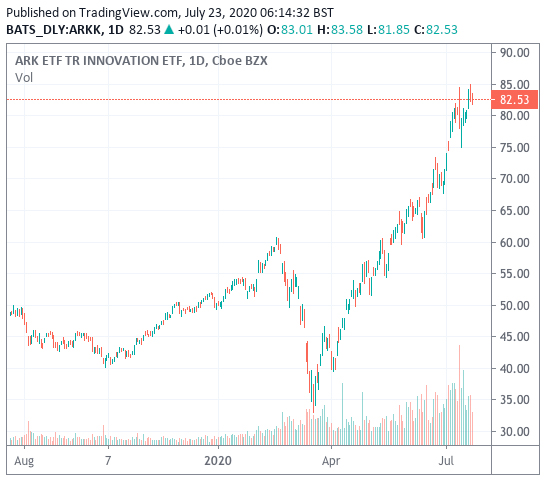 The actively managed Ark Innovation ETF was first launched on 31 October 2014 by Ark Invest, focusing on companies providing disruptive innovation — tech-enabled products or services that have the potential to change the way the world works — in areas such as DNA research, industrial innovation, next-generation internet and fintech.