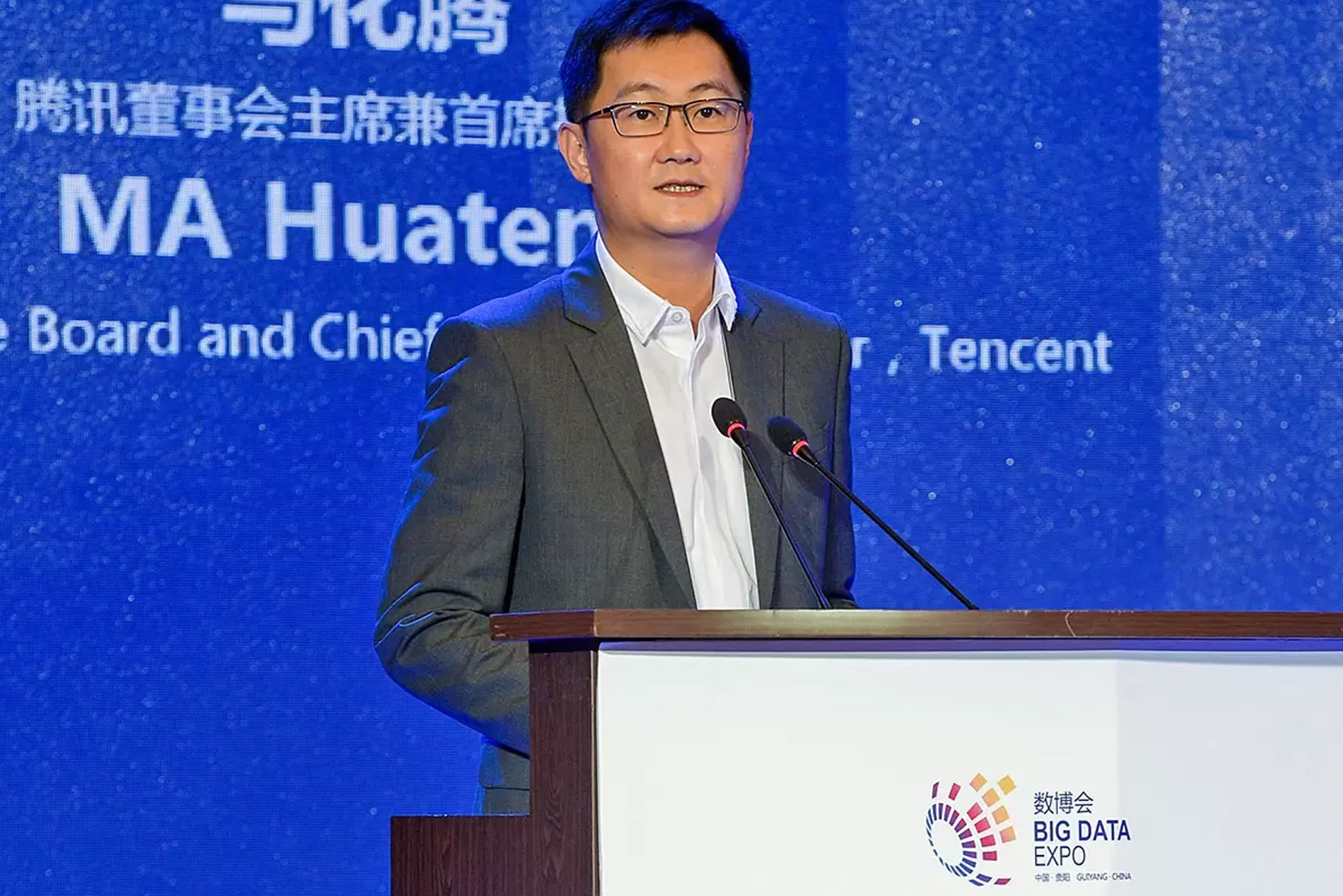 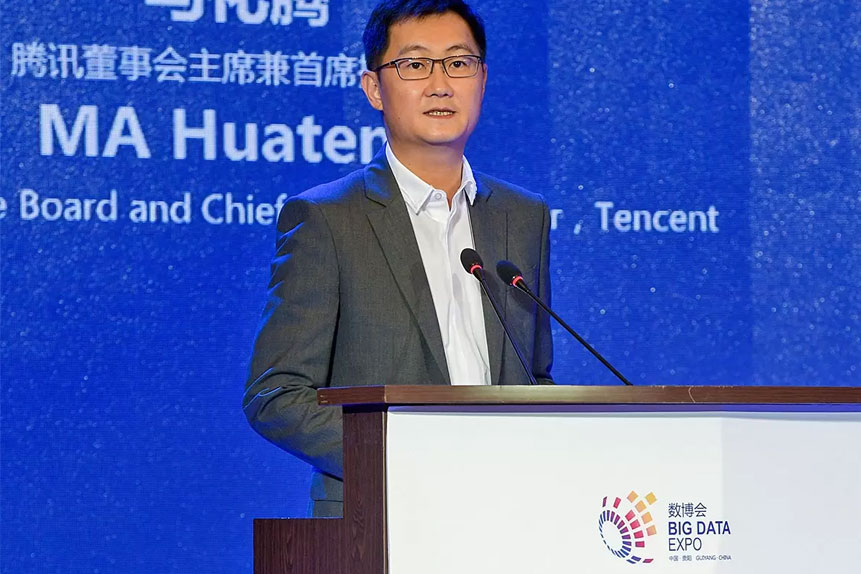 Tencent’s stock price is still reeling from China’s regulatory crackdown and has been hit again with an alleged fine for breaking anti-money laundering regulations. With the SEC also increasing efforts to delist Chinese stocks from US markets, the company could find a much-needed tailwind in its upcoming earnings, which are forecast to see a positive jump in revenues.

Shares in technology and entertainment giant Tencent [TCEHY] have been under intense selling pressure as the US Securities and Exchange Commission (SEC) increases efforts to delist Chinese companies’ American Depository Receipts (ADR).

Tencent’s over-the-counter (OTC) stock price fell to a 52-week low of $37.92 during intraday trading on 15 March after the SEC announced the first five Chinese stocks to be delisted from the New York Stock Exchange or Nasdaq on 10 March.

In addition to fears of further auditing crackdowns, the latest scandal to hit the stock of the company is a possible record fine for violating Chinese anti-money laundering regulations, according to a Wall Street Journal exclusive published earlier in March. This doesn’t bode well for the Tencent share price ahead of its fourth-quarter and full-year 2021 earnings, which are due to be announced on 23 March.

Shares in the company have decreased by 8.7% since the start of the year to $51.70 on 18 March. Its Hong Kong listing [0700.HK] has also fallen 16.6% in the same period. Despite a brief respite on 16 March as Chinese stocks soared in response to news of China’s state council pledging to support capital markets – Hong Kong’s Hang Seng index had its best day since 2008 – the Tencent share price remains under pressure going into earnings.

Though Tencent hasn’t provided any guidance ahead of its financial results, analysts polled by Zacks Investment Research are expecting the company to report revenue of $22.4bn for the fourth quarter, which would represent year-over-year growth of 11%. Earnings, on the other hand, are forecast to fall by 7.7% from the year-ago quarter to $0.48 per share.

Recent revenue growth in the company has been driven by strength in its fintech and business services, as well as an increase in commercial payment volume. In the third quarter of 2021, the segment’s revenue rose 30% year-over-year to RMB43.3bn ($6.8bn). Total revenue was up 13% at RMB142.bn ($22bn). The company’s international games sales also performed strongly, climbing 20% from the third quarter in 2020 to RMB11.3bn ($1.7bn).

Tencent is confident that it can withstand the headwinds it’s up against. CEO and chairman of the group Ma Huateng (pictured) spoke on the third-quarter earnings call about how internet companies involved with the games industry are adapting to recent regulatory developments.

“We’re proactively embracing the new regulatory environment, which we believe should contribute to a more sustainable development path for the industry. In the domestic games market, our industry-leading efforts in fully complying with new regulations significantly reduced minors’ game time and spending, fostering a healthier gameplay environment,” Huateng said.

The only segment to report a decline in growth during the previous quarter was its media advertising segment, which saw sales fall 4% year-on-year to RMB3.5bn ($550m). Despite lower advertising revenues, Tencent’s ability to grow its revenue across the board is likely to have buoyed investor sentiment even though the dark cloud of further regulatory crackdown hangs over the company.

Even if Tencent were to be hit with a record fine, as has been reported by The Wall Street Journal, the company’s balance sheet would likely be able to absorb the hit. The company’s third quarters’ free cash flow might have been down 14% year-over-year to CNY24.1bn ($3.8bn) but this was up almost 40% on the previous quarter.

As a result, investors will be hoping Tencent’s fourth-quarter results show signs of strong revenue and free cash flow. This would put it in a better financial position to offset any penalties it may be hit with down the line.

As for the company’s long-term prospects, Reuters associate editor Robyn Mak wrote in an opinion piece published earlier this month that the company should consider spinning off its video game business.

Ring fencing it “would crystallise that value, rather than leaving it weighed down by Tencent's sprawling, under-fire empire that spans its WeChat social network, payments, cloud computing and advertising across various platforms,” wrote Mak.

Unsurprisingly, a number of big brokers have downgraded their ratings for Tencent over the last few months. MarketBeat data shows it currently has 10 ratings: one ‘strong buy’, three ‘buys’, three ‘sells’ and three ‘holds’.

Despite many analysts taking a bearish stance on the stock, Tencent’s stock price could present a buying opportunity at its 18 March closing price of $51.70, which is 39.2% below its 52-week high of $84.98.

O’Shares Chairman Kevin O’Leary has been snapping up shares as well as in Alibaba [BABA] and Meituan [HK.3690]. He told CNBC’s Halftime Report earlier this month: “Any time you get an analyst calling multi-billion-dollar market cap stocks growing in an economy that’s larger than [the US], that’s a buy signal.”

Source: This content has been produced by Opto trading intelligence for Century Financial and was originally published on www.cmcmarkets.com/en-gb/opto/why-the-tencent-share-price-is-under-regulatory-pressure-ahead-of-earnings.