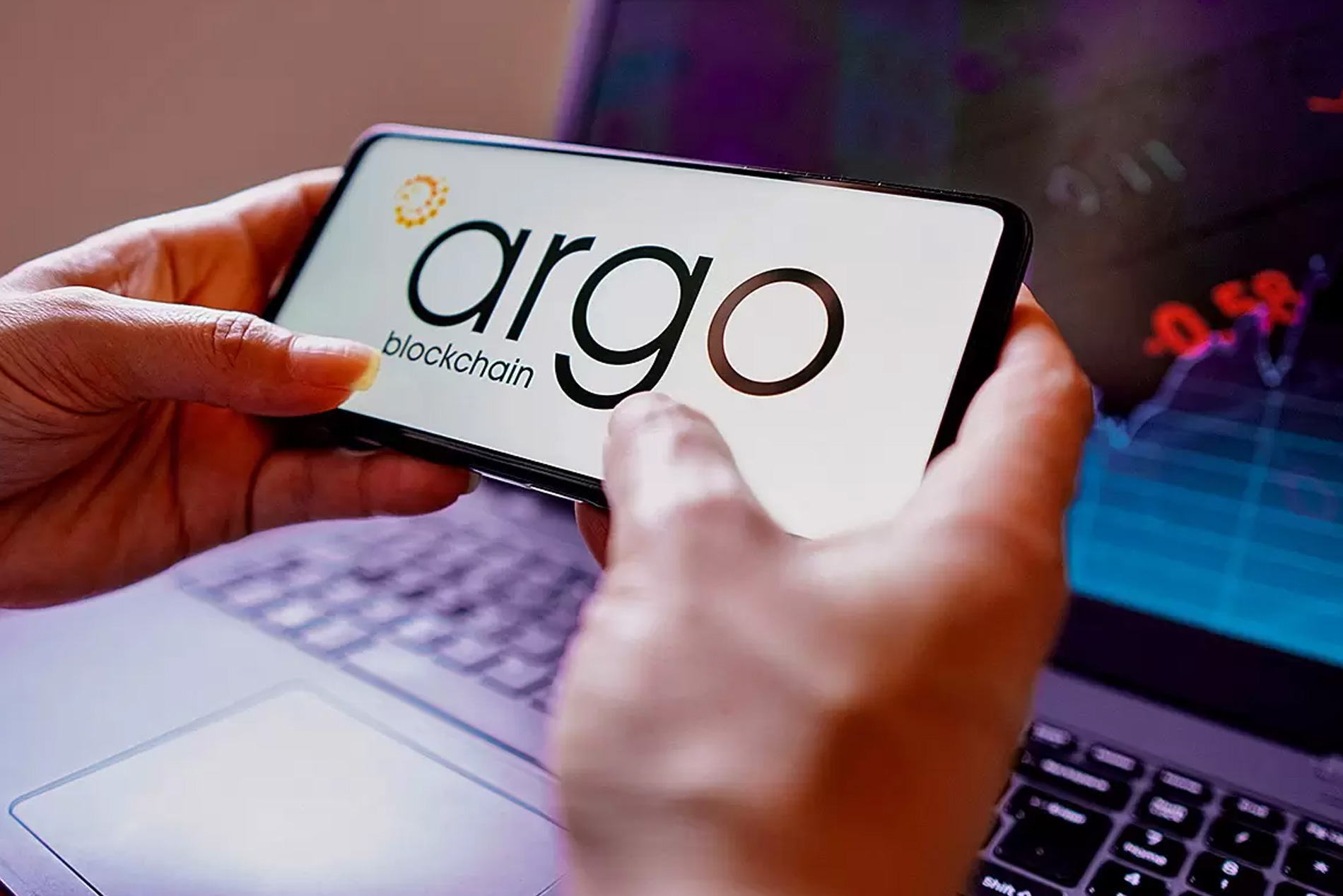 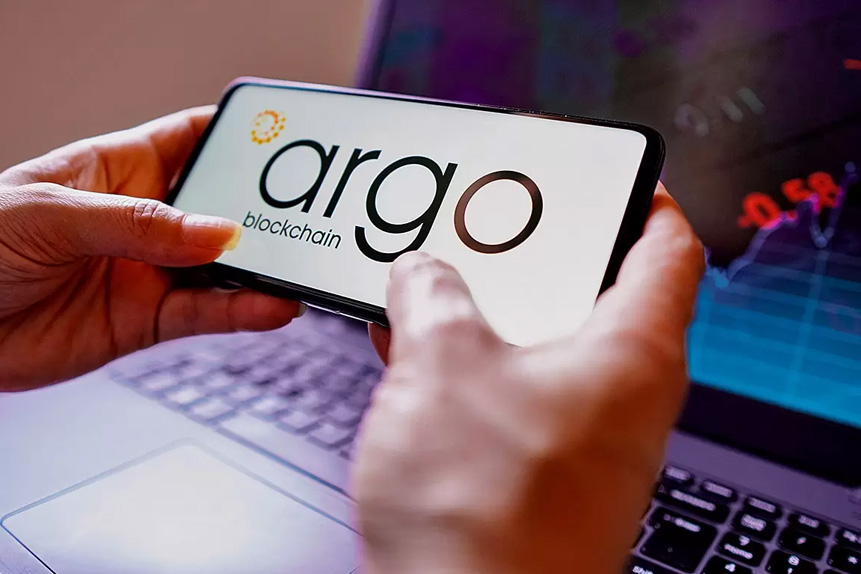 Blockchain stocks are in the grip of a crypto winter, which has seen Argo Blockchain and Core Scientific come perilously close to collapsing. Will the crypto industry recover?

Contagion from the collapse of the crypto exchange FTX has continued to spill over into the wider blockchain and crypto industry, dragging down the share prices of Argo Blockchain [ARB.L], Core Scientific [CORZ], Hive Blockchain [HIVE.V] and Marathon Digital [MARA], to name but a few.

Argo Blockchain’s shares were briefly delisted from the London Stock Exchange and Nasdaq earlier this month, after the miner accidentally published a test page on its website which hinted that the company was close to filing for bankruptcy.

Meanwhile, Core Scientific was given a life raft last week when its creditor B. Riley provided the company with $72m. “[B]ankruptcy is not necessary at all. In our opinion, the vast majority of Core Scientific's issues are self-imposed and can be corrected in conjunction with an open, transparent discussion and ongoing participation with its creditors and equity holders,” Bryant Riley, B. Riley’s chairman, wrote in an open letter.

Aside from the negative sentiment stemming from the FTX collapse, mining operations have been hammered by low crypto prices and soaring energy costs.

At the end of October, a fundraiser of $27m to ease Argo Blockchain’s liquidity fell through, while the miner is yet to secure a long-term power purchase agreement for its energy. It mined just 198 bitcoin or bitcoin equivalents in November, down from 204 in October.

Argo Blockchain has been downgraded by several analysts in recent weeks including Jefferies’ Jonathan Petersen, who lowered it from ‘buy’ to ‘hold’, citing a “perfect storm of headwinds”.

Marathon Digital reported in its update for November that operations at its mining facility in Texas had been “negatively impacted by curtailment” due to “spot market pricing of energy driven by weather”.

Hive Blockchain reported that its November production had been hit by “increased market turbulence due to the contagion concerns caused by the FTX implosion, rising interest rates and pronouncements by various governments on energy concerns”.

Is a bounceback on the cards?

The ongoing challenges facing the crypto industry could well lead to some miners collapsing over the coming months. But once the contagion has been contained, it should recover.

“The FTX saga is a story as old as financial markets, and doesn’t reflect a failure of the technology, but of the lack of regulation around the ‘point of trust’ — anywhere money is exchanged on the promise of a future return,” wrote Goldman Sachs’ global head of commodities research, Jeff Currie, and commodities strategist, Daniel Sharp, in the December issue of the company’s regular 'Top of Mind' report.

Unsurprisingly, ETFs in the space currently have minimal exposure to Argo Blockchain and Core Scientific.

The VanEck Crypto and Blockchain Innovators UCITS ETF [DAPP] has only allocated 0.16% of its portfolio to Argo Blockchain and 1.06% to Core Scientific as of 16 December. Marathon Digital and Hive Blockchain have weightings of 3.86% and 3.82%, respectively.

The SPDR S&P Kensho New Economies Composite ETF [KOMP] also holds all four, though with very minimal weightings. Hive Blockchain and Marathon Digital have been allocated 0.048% and 0.07% respectively, while Argo Blockchain accounts for less than a hundredth of a percentage point of total assets under management.

Source: This content has been produced by Opto trading intelligence for Century Financial and was originally published on https://www.cmcmarkets.com/en-gb/opto/why-were-argo-blockchain-shares-temporarily-delisted.