Will a new CEO help the JD Sports share price to rebound? 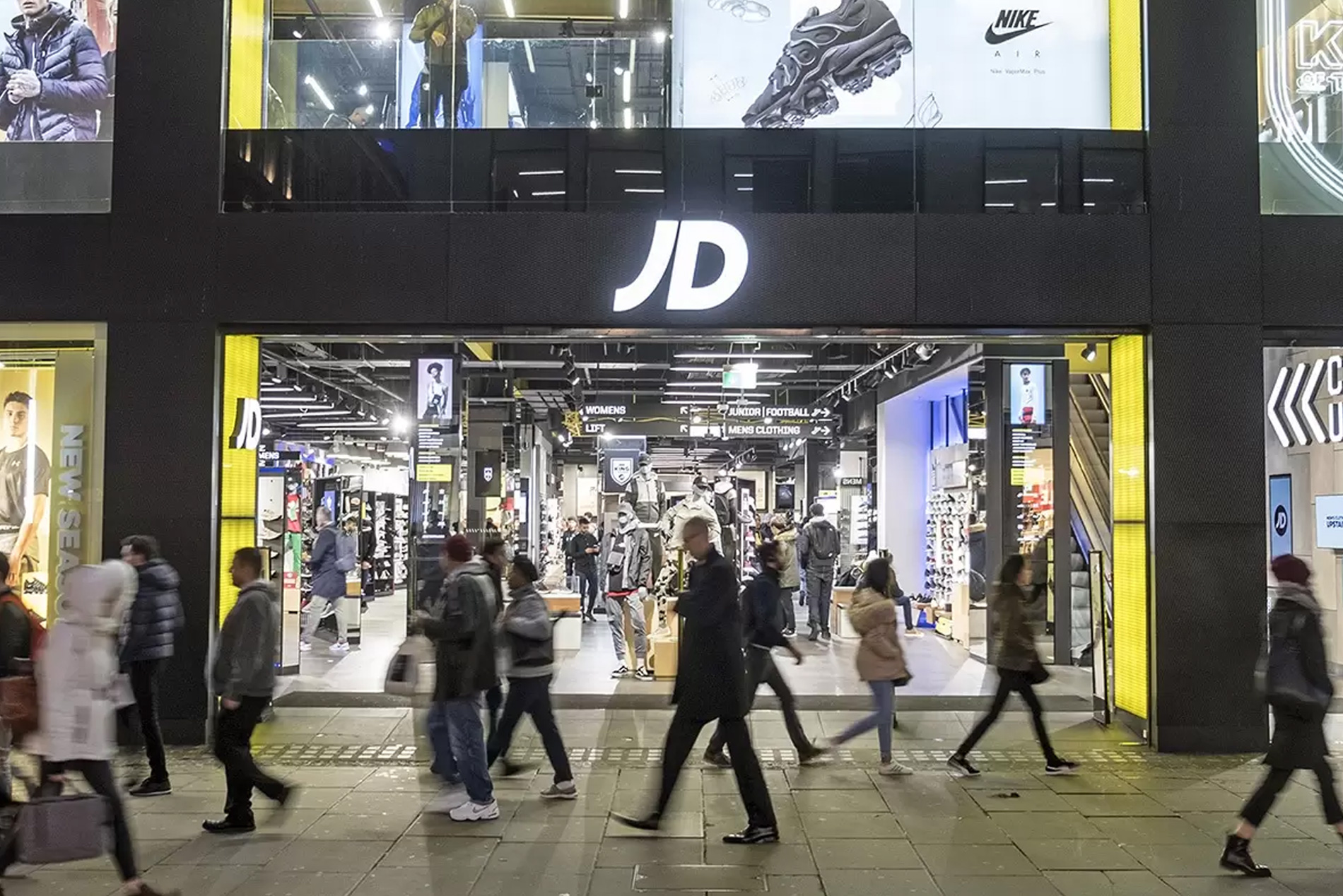 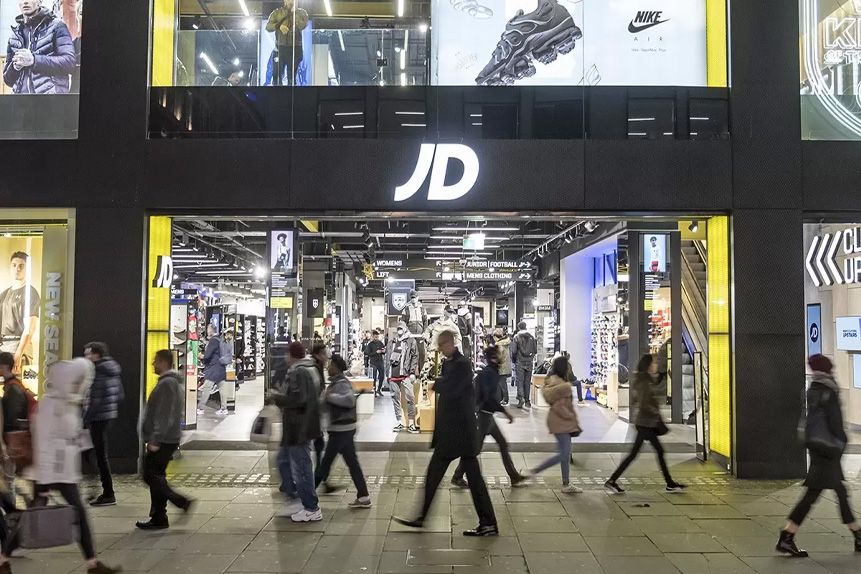 Like many other UK retail stocks, JD Sports has struggled as rising inflation dampens consumer demand. However, some analysts believe the sportswear chain’s strong customer base may help it weather the crisis better than some of its high street peers. The company’s new CEO Régis Schultz is also expected to help strengthen its expansion into the US.

The JD Sports [JD.L] share price has tumbled to two-year lows alongside retail stocks so far this year as the industry suffers from soaring inflation and recessionary fears. As of 23 August, JD Sports shares are down 46.6% in 2022, underperforming the FTSE 100’s 1.4% gain over the same period.

Despite the challenges facing the retail industry, JD Sports has a strong track record of performing well in times of uncertainty compared to peers. The group’s sporting brands have a major customer base that largely comprises of people in their late teens and early 20s — a group that typically has fewer financial responsibilities, such as mortgages, and often prioritises fashion expenditure.

As a result, analysts are optimistic that the company can retain strong footfall, with investment bank Peel Hunt giving a price target of 250p and Investec offering a target of 300p. The stock was trading at 115.8p at the close on 23 August.

Another reason to be optimistic about JD Sports is its impressive financial performance in fiscal 2022. In the company’s annual report, released at the end of June, it announced revenues had risen 39% to £8.6bn. This growth was boosted by recent acquisitions including Shoe Palace, acquired in December 2020, which generated £389.8m in its first full year.

Sales from the core JD UK and Ireland business were also strong, with combined profit before tax reaching a record £471.2m, up 79.4% from £262.7m a year earlier. Gross margin grew to 49.1% from 48% the year before, with its US operations boosting this margin.

Over the past year, JD Sports has made 13 acquisitions as part of plans to enter new regions and expand its operations in its existing markets. It bought US retailer DTLR in March 2021 for $496m, which brought in £382.8m in revenue in the last fiscal year. The brand has 247 stores in the US across 19 states selling athletic footwear and apparel clothing and helps to expand the operational reach of JD Sports in the country.

At the beginning of August, JD announced it had appointed Régis Schultz as the new chief executive of the group. He will join from Al-Futtaim Group, which operates stores such as IKEA, Zara and Marks and Spencer [MKS.L] across Asia and the Middle East. Schultz’s background in operating businesses across different regions should help JD with its recent international expansion and large investment into the US market.

The announcement comes after the company was forced to sell its Footasylum sports shoe chain for a considerable loss after an ongoing dispute with the UK Competition and Markets Authority (CMA) surrounding the merger.

The group is selling the brand to German investment group Aurelius for £37.5m after buying it for £90.1m back in 2019. Despite the slashed price, the chain is still expected to generate revenue of around £287m for the current financial year.

JD Sports also came under fire from the CMA for the price-fixing of replica football shirts, and the company announced in June that it had set aside a £2m provision related to the ongoing investigation. However, the group is confident this is not going to be an issue that is easily resolved.

Despite a number of challenges for JD Sports shares, analysts remain optimistic. Out of 13 analysts polled for the Financial Times, three gave a ‘buy’ rating, nine believe that the shares will ‘outperform’, and the remaining analyst gave a ‘hold’ rating. The average 12-month price target from these analysts was 200p, representing a 72.7% upside on its 23 August closing price of 115.8p

Source: This content has been produced by Opto trading intelligence for Century Financial and was originally published on https://www.cmcmarkets.com/en-gb/opto/will-a-new-ceo-help-the-jd-sports-share-price-to-rebound.