Will a Polestar IPO be good business for Volvo? 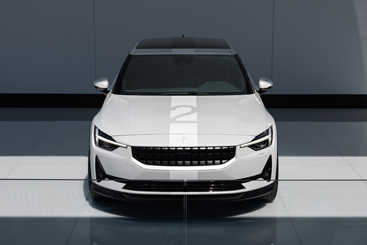 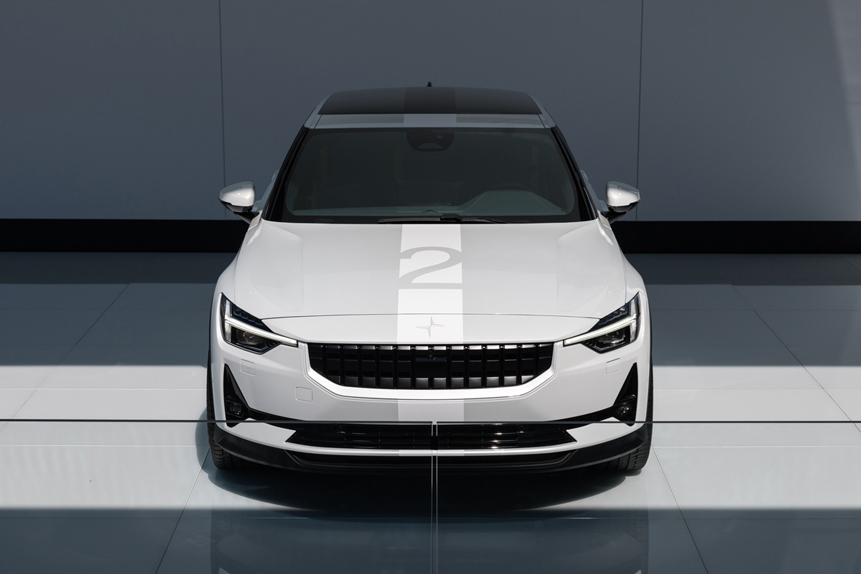 A Polestar IPO looks to be gaining speed with the electric vehicle (EV) maker's owners Volvo [VOLV.B] and Volvo’s parent company Geely eyeing up a potential listing on the NASDAQ later this year.

A Polestar IPO would offer investors a position in an automobile manufacturer that has been lauded as one of the few credible threats to Tesla’s [TSLA] dominance.

Polestar’s valuation at IPO could be between $15bn and $20bn, according to The Times, and comes shortly after the company announced it would start manufacturing in the US. In April, the Gothenburg-based company raised $500m from investors.

“I would not say no to an IPO or a Spac, but it’s absolutely not decided when that will happen,” Ingenlath told the Financial Times.

A Polestar IPO could work where other EV listings have failed

The presence of Volvo and its owner Geely should provide some reassurance to investors after what has been a glut of underwhelming EVs. In May, Bloomberg reported that five EV manufacturers that had listed via a SPAC (Nikola Corp. [NKLA], Fisker Inc. [FSR], Lordstown Motors Corp. [RIDE], Canoo Inc. [GOEV] and Arrival Ltd [AVRL]) had lost a combined $40bn in value, having been worth $60bn at their respective peaks.

Reasons for the drop off include management shake-ups, being targeted by short-sellers and execution not meeting expectations. SPACs allow companies to make forward projections in their prospectuses, stimulating investor interest. However, at the time of the Bloomberg report, none of the companies mentioned had actually delivered a vehicle.

Polestar might be starting in a better position in that it is actively manufacturing and selling EVs. And in the second half of the year, it will start making its electric SUV, the Polestar 3, at Volvo’s South Carolina plant in the US.

Currently, the company makes its Polestar 2 in China, which means it faces stiff import duties when exporting to the US. However, expanding manufacturing to the US would circumvent the issue.

Chief executive Thomas Ingenlath Ingenlath told Reuters in a telephone interview that the Polestar 3 is "nicely suited for the U.S. as a ... big, tall, grown-up SUV. This is a win-win situation."

Ingenlath also said that the company was targeting Polestar 2 annual sales of 50,000 in the next few years. In 2020, Polestar sold 8746 of the car, according to data from Carsalesbase.com. For comparison Tesla delivered 442,511 of its Model 3 in 2020, indicating Polestar has some way to go before it catches up to Elon Musk’s outfit.

Getting a read on Polestar from a fundamental perspective is tricky right now - the company has yet to release any financials and the 2020 annual review focuses on explaining the technology, rather than providing any hard numbers. That will change as it gears up to list and investors will be able to weigh up whether backing Polestar is worth their money.

Volvo ramps up its carbon-neutral credentials

Polestar owner Volvo wants to be climate-neutral by 2040 and has partnered with SSAB to explore using fossil-fuel-free steel in manufacturing. This opens up the possibility of the first carbon-neutral car - not just one that doesn’t emit carbon emissions. Polestar has said it wants to create a carbon-neutral car by 2030.

While the pace of change in the automobile sector is accelerating right now, investors shouldn’t expect Volvo's efforts in a showroom anytime soon. Volvo’s head of procurement Kerstin Enochsson told TechCrunch that from 2025 “we can talk about, how do we industrialize? Because obviously, we want not only to have fossil-free steel and a concept car, but we want to use it very broadly.”

The Swedish car manufacturer has also inked a deal with Northvolt to build a battery gigafactory in Europe and research energy cell technology for itself and Polestar. The plant will have a capacity of 50 gigawatt-hours per year, or the equivalent of batteries for 500,000 cars, as reported by the Financial Times.

The investment in battery technology, carbon-neutral and spinning-off Polestar could avert the stock being left behind in the race to transition to electric vehicles. Volvo’s share price has climbed circa 2.2% over the past month as of Tuesday’s close, although it is down around 6.9% over the three month period.

“It’s important to be in the lead. If you’re late in this race, it will be tough to get the talent . . . This is not something we do because it looks good or sounds good. This is a new core competence for Volvo.”