Will a return charge hurt H1 results and the Boohoo share price? 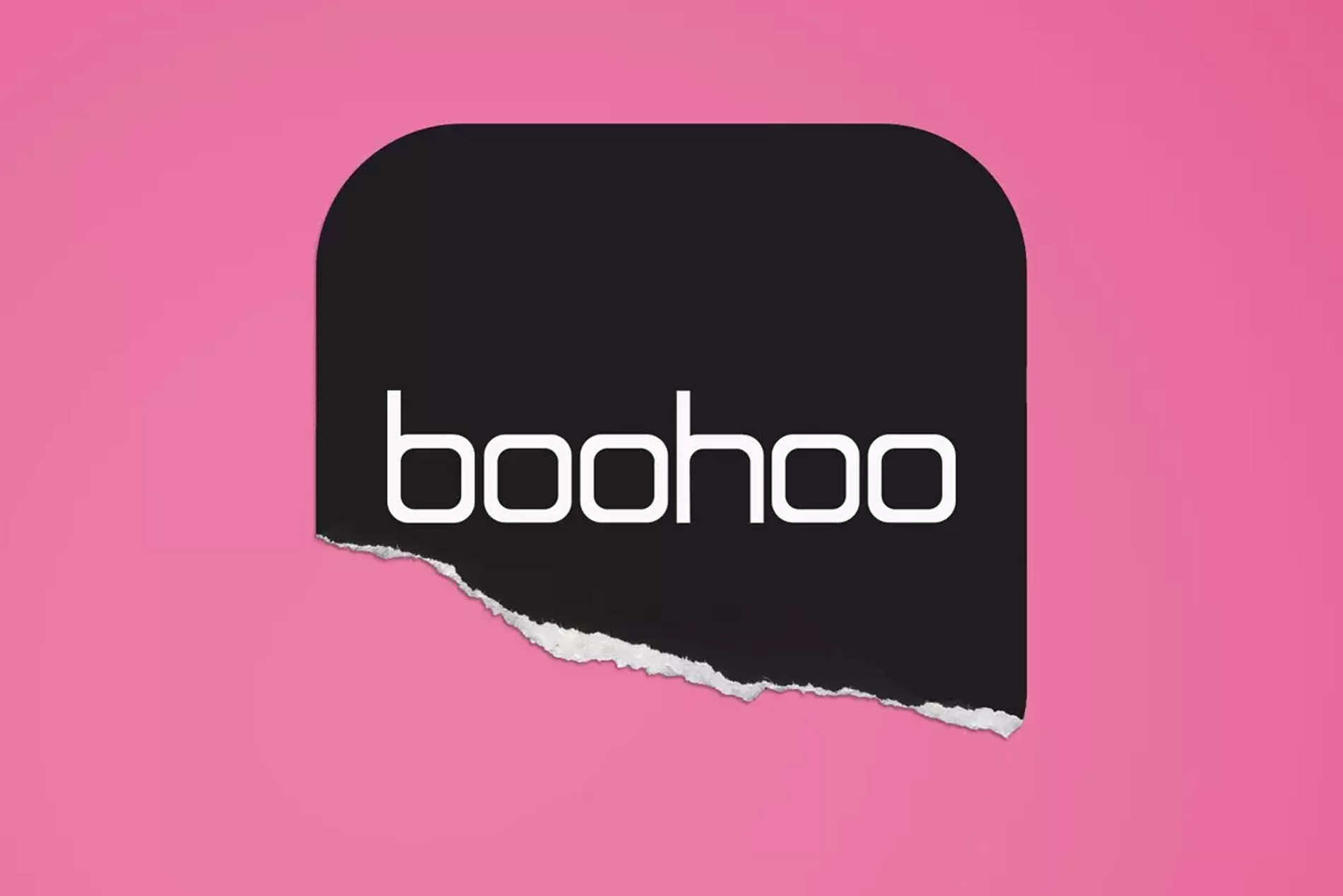 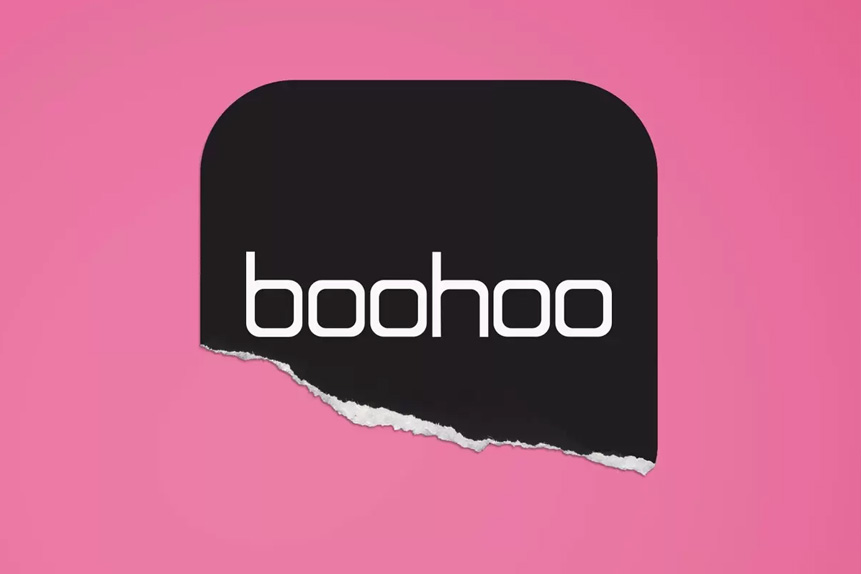 Boohoo shares have crashed so far this year on declining profits for 2022, making it one of the most shorted stocks in the UK. However, despite rising costs, supply chain issues and consumers’ stretched wallets, the fast fashion company is broadening its customer base and remains optimistic about its position as it prepares to announce its interim results.

Fast fashion retailer Boohoo [BOO.L] is set to report its interim results on 28 September and could be on track to post another profit hit as it sees rising returns and a fall in customer demand amid inflationary pressures.

It’s been a tricky time for the FTSE 100 stock, with sinking profits and headlines suggesting the business is ‘greenwashing’ claims about how it produces its clothes. Like numerous companies, it is suffering due to rising inflation, supply problems and consumers tightening their purse strings.

The Manchester-founded firm has also seen an increase in returns, as the cost of living crisis bites, leading it to implement a £1.99 charge when customers send back unwanted items — a move that, unsurprisingly, has proved unpopular with shoppers.

Year-to-date, the Boohoo share price has tumbled 67.6% (through 23 September). Over the past three months alone, it has dived 32% and a further 85% over the past 12 months. As its share price shrinks, Boohoo is reportedly the FTSE 100’s most shorted stock in the year to date. Bowmore Asset Management says 215 major short positions have been taken out against the company in the past year.

Despite this disastrous stock performance, in May Boohoo restated its outlook for the year ending 28 February 2023, saying revenue growth is expected to be “low single digits, with a return to growth in Q2”, and improved growth rates for H2. It forecast adjusted earnings before interest, tax and amortization (EBITDA) margins of between 4% and 7%, in line with previous guidance.

In June, Boohoo released its Q1 2023 trading statement, saying while revenues declined 8% over the quarter, they rose 75% over the same, pre-pandemic figure for 2020.

In the summer, UK competition watchdog the Competition and Markets Authority (CMA) said it was investigating Boohoo about claims concerning sustainability, alongside fellow budget fashion brands Asos [ASC.L] and George at Asda.

But Boohoo claims it’s pulled its ESG socks up, working towards a 52% reduction in carbon emissions by 2030 and making all materials sustainable.

In general, the company has built a broader portfolio, with a potential audience of 500 million. As well as the Boohoo brand, which has a younger customer base, the company now owns names including Oasis, Warehouse, Debenhams.com and Karen Millen.

Laura Hoy, equity analyst at Hargreaves Lansdown, wrote in a 23 September note that: “The addition of new brands that cater to different demographics have the potential to bring fresh growth through the door,” adding she would like an update on how acquisitions like Debenhams and Dorothy Perkins were faring.

Boohoo also has plans to expand its overseas market, including the US.

Ultimately, whether Boohoo sustains revenue growth after the lackluster Q1 depends on if shoppers keep buying clothes. Analysts at Berenberg predict discretionary spending in the UK could drop 25% for lower-income households by 2023. Hoy also pointed out supply chain bottlenecks are an industry-wide problem.

But in May, Kamani remained upbeat, saying he envisaged a return to “more normal profitability levels”. Analysts at Peel Hunt are also cautiously optimistic, saying they expect sales and profits in line with Boohoo’s guidance.“We believe the group’s £325m banking facility and asset-backed balance sheet provide sufficient cover for a tough year ahead.” However, they cut Boohoo’s target price from 140p to 100p, citing general pressure on the sector.

With Boohoo’s shares now below the 40p mark, thrifty investors might be tempted to ‘buy the bottom’. However, at MarketBeat, the consensus among 11 analysts is to ‘hold’ Boohoo shares. They are offering an average 12-month target price of 188p. This would be a sizeable upside of 371% from the close on 23 September of 39.86p.

Source: This content has been produced by Opto trading intelligence for Century Financial and was originally published on www.cmcmarkets.com/en-gb/opto/will-a-return-charge-hurt-h1-results-and-the-boohoo-share-price.