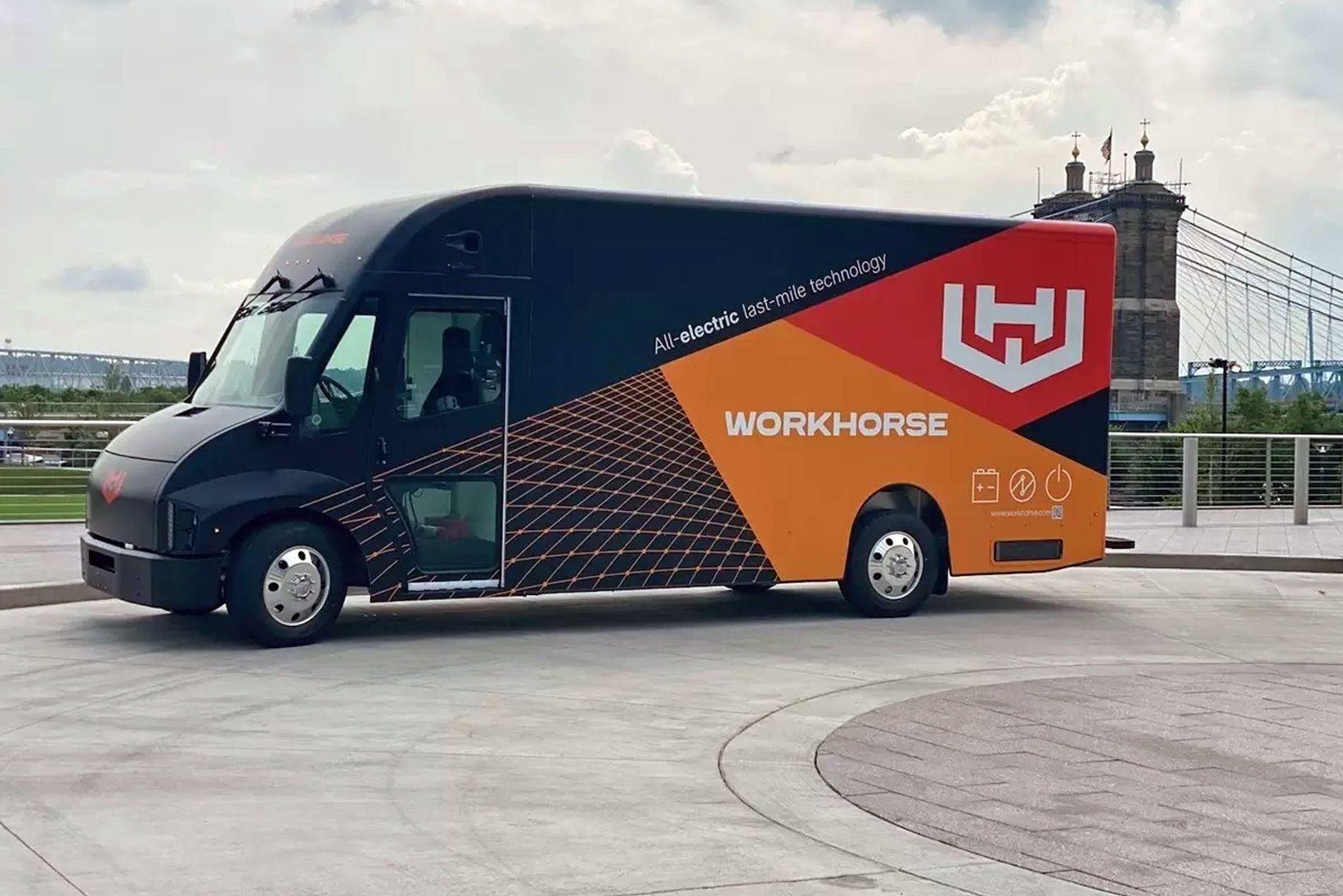 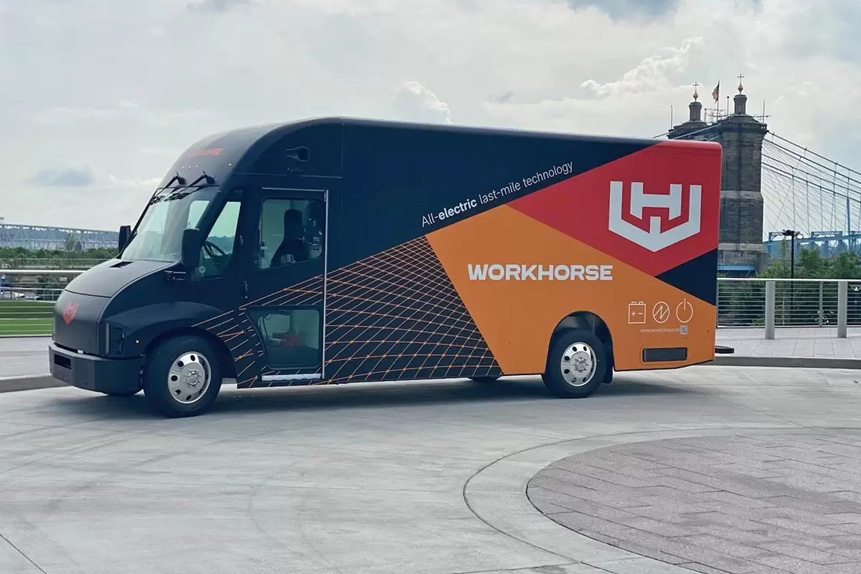 CEO Rick Dauch, who took charge in August last year, has inducted a fresh senior management team and set more realistic delivery targets, which has helped sentiment towards the stock. With the revised product strategy Workhorse shares could keep climbing.

The recall of its troubled electric delivery van vehicle, the C-1000, was a “costly mistake”, for Workhorse [WKHS], acknowledged CEO Rick Dauch. Yet, investors rewarded the company's stock for committing to product quality and in anticipation of new direction with a fresh face at the helm.

Dauch described the C-1000 as “economically unviable” due to its combination of a limited payload and unsustainable build costs. The company would be winding down production of the model. Payload and the ability to carry heavy loads is a key factor for any delivery van, electric or otherwise, and the company is now focused on two new models, the W56 and W34.

The Workhorse stock price has powered higher thanks to strong earnings and new additions in senior management. Workhorse shares climbed 20.85% between Monday 28 February and Friday 4 March, after the electric van maker said it had finished 2021 with a cash balance of $202m, despite posting a $156m loss in the fourth quarter and missing revenue estimates.

Industry veteran Rick Dauch took charge of Workhorse in August 2021 as the electric van maker revised down full-year production figures from 1,800 to 1,000 vehicles on the back of supply chain issues, before removing the revised guidance completely. Production misses saw Workhorse’s stock price plummet and it was clear a new leadership was needed to win back investor confidence.

To help, Dauch hired Bob Ginnan as Workhorse’s CFO in January. Ginnan has 20 years of experience and comes from Family RV Group, the fifth-largest RV dealer in the US, where he served as both CEO and CFO. In a statement, Dauch said Ginnan will be charged with creating a financially sound foundation for Workhorse to grow at scale. The company also inducted senior leaders to its HR, manufacturing and government affairs divisions.

In a presentation to investors, Workhorse said that it had revised its product roadmap to “rapidly address the broadest [total addressable market] through a multifaceted approach”. The company will focus on starting production of the W56, which it hopes will reach the delivery market in Q3 2023, and the more advanced W34 for 2024.

Production targets for 2022 also appear more realistic. Workhorse said that 250 vehicles will be delivered in the second half of the year, generating $25m in revenue. Analysts will be closely watching whether the compamy can hit this target over the coming quarters, with any misses likely hurting Workhorse’s share price.

In an analyst call following its fourth-quarter results, Dauch said that the company was in good shape for dealing with any disruption to its supply chain, even though he did not say how much revenue the company would need to generate a positive operational cash flow. Dauch said that Workhorse was mapping out its capital needs for 2023 and 2024 and would “probably” have an update in the second or third quarter of the year.

During the call, Dauch said Workhorse would continue to build its management team. Other roles it needed to hire for include a CIO with experience in the automotive space, a sales leadership team at both “top and regional” levels, and a director of logistics and supply chain management.

“We need to build now that we have a product plan, we need to start thinking about how we’re going to go to market and be facing the customers. As you know, this is an interesting market. You’ve got the big delivery guys like UPS, Amazon, FedEx, US Postal Service. But there's also a lot of independent fleets out there,” Dauch told analysts.

BlackRock and Vanguard continue to back Workhorse

Workhorse’s biggest backer is BlackRock Fund Advisors, which added 128,077 shares in the company during the final three months of 2021, taking its stake to over 7.5 million shares or 4.35% of the electric van market, according to CNN Business. The second-biggest backer is Vanguard with 6.4 million. Vanguard added over 1 million shares in the fourth quarter, increasing its stake in Workhorse by more than 18%.

Despite the Russia-Ukraine conflict, Workhorse and other EV manufacturers’ stock prices have held as traditional automobile manufacturers have fallen due to rising commodity prices and a desire to move away from fossil fuels. In the longer term, however, any disruption to supply chains could affect production. As it stands, Workhorse stock has a $6 average price target from analysts polled by Yahoo Finance, suggesting a 63% upside on the 4 March closing price.

Source: This content has been produced by Opto trading intelligence for Century Financial and was originally published on www.cmcmarkets.com/en-gb/opto/will-adding-management-depth-boost-workhorse-stocks.