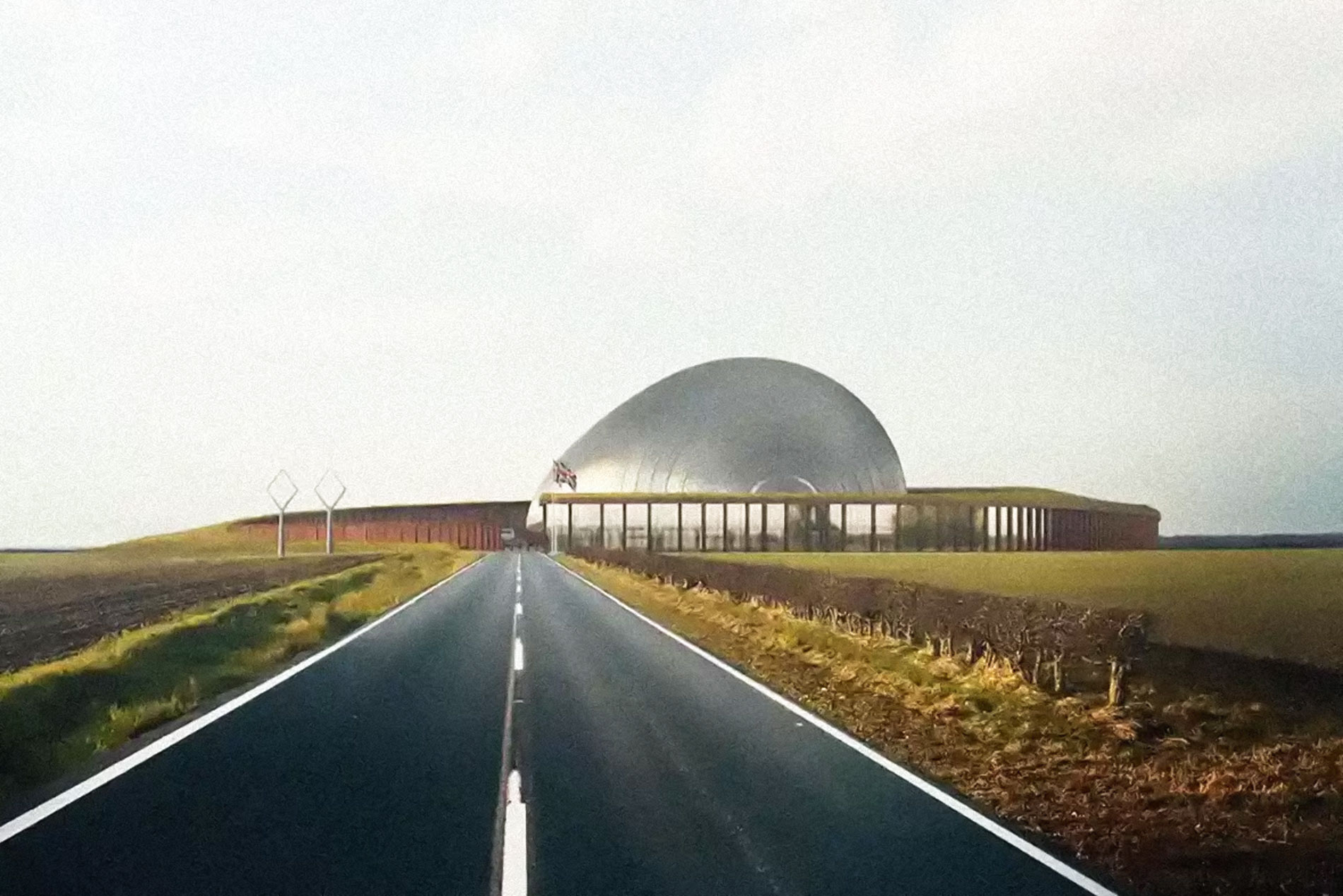 Will approval of its small nuclear reactors power the Rolls-Royce share price? 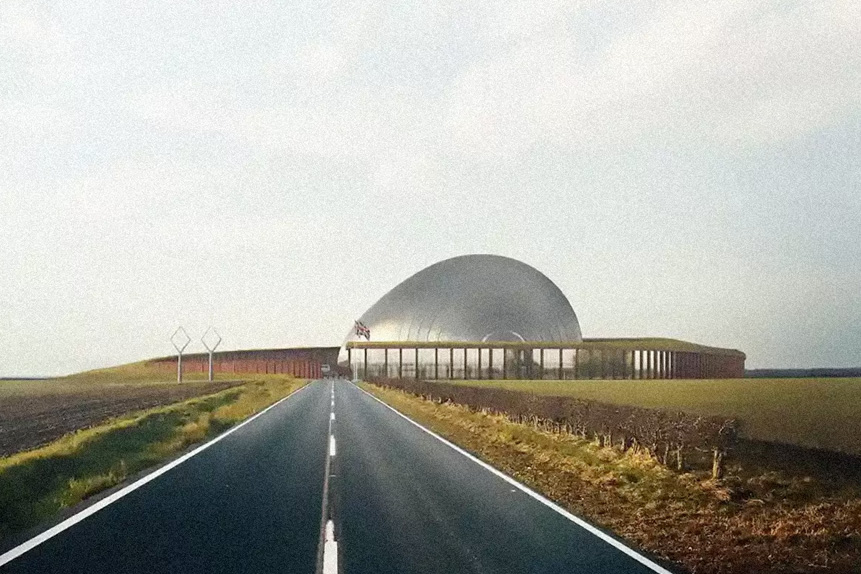 Rolls-Royce’s small modular nuclear reactors will play a critical role in the UK’s plan to supply 100% of its energy using renewables by 2035. However, such a move doesn’t come cheap and analysts warn that there is no guarantee of good profits.

Rolls-Royce [RR.L] may be better known as a maker of jet engines, but the company has also been designing nuclear reactor plants since the 1950s. The UK-based engineering stalwart is hoping to use its experience to address the country’s energy needs with its small modular reactors (SMRs). The next-generation technology will help the UK to design, manufacture and build reactors more cheaply, quickly and efficiently. “Traditional large nuclear plants are bespoke projects often relying upon state support, but [SMRs] could be made in centralised manufacturing facilities and then transported to anywhere in the country or overseas, producing benefits of scale which would drive down costs,” the company states. Rolls-Royce will lead a consortium that includes Assystem [ASY.PA], Atkins, BAM Nuttall and Jacobs [J]. The project has received £490m in funding, including £85m from Qatar’s sovereign wealth fund, the Qatar Investment Authority. Rolls-Royce is expecting the UK government to give SMRs the green light by mid-2024 and it’s hoped that they will start to supply grid power in 2029, the chair of Rolls-Royce SMR Paul Stein told Reuters earlier in April.

Some 16 SMRs will be deployed around the UK and are tipped to play a critical role in helping the country wean itself off fossil fuels. Plans are in place for all of the UK’s electricity to be generated by renewable resources by 2035.

The government intends for nuclear power to be generating a quarter of the national grid’s electricity supply by 2050. The majority of the existing plants are due to be phased out by 2030 and replaced with next-generation reactors. The need for alternative power sources has been crystalised by the conflict in Ukraine.

No indication has been given as to the exact impact the SMRs could have on Rolls-Royce’s bottom line. However, the company has previously indicated that its new business element (SMRs and electric power for small aircraft) could be generating £5bn in annual revenue by the early 2030s. To put this into context, total revenue for 2021 totalled just over £11.2bn.

Outside the UK, there are expected to be many orders for its SMRs, especially from countries in eastern Europe. According to Rolls-Royce, the size of the global SMR market could be valued in the region of £250–400bn by 2035.

The scale of the SMR project is likely to come at a heavy cost. Each individual reactor is expected to cost in the region of £1.8bn. Although considerably lower than the approximately £22bn that will have been spent on the Hinkley Point C power plant, which is due to be turned on in June 2026, the cost does raise questions.

In a note to clients, JP Morgan analysts have argued that the new market segment offers “no guarantee of good profits” and “might even be loss-making into the 2030s”.

While they acknowledge that the demand for SMRs should grow, particularly as more countries look to embrace next-generation nuclear power technology, Rolls-Royce will face increased competition from parties including GE Hitachi, a joint venture between General Electric [GE] and Hitachi [6501.TYO], and Oregon-headquartered SMR specialist NuScale Power.

Nuclear power will also have to compete with other energy sources. There are no guarantees that other countries will follow the UK in embracing SMRs. For example, Belgium has shown its support for them, but Germany has previously indicated that it believes SMRs aren’t the solution to meeting future energy needs.

JP Morgan analysts downgraded the Rolls-Royce stock from ‘neutral’ to ‘underweight’ and cut their price target from 140p to 75p, implying a downside of 15.8% from the 25 April closing price of 86.83p. The stock is down 29.3% year-to-date.

Rolls-Royce has four other analyst ratings, according to MarketBeat: two ‘buy’ and two ‘hold’. The consensus price target for all five is 130.8p, implying a 43% upside on the 25 April close.

Source: This content has been produced by Opto trading intelligence for Century Financial and was originally published on www.cmcmarkets.com/en-gb/opto/will-approval-of-its-small-nuclear-reactors-power-the-rolls-royce-share-price.