Will Carl Icahn continue to bet against GameStop? 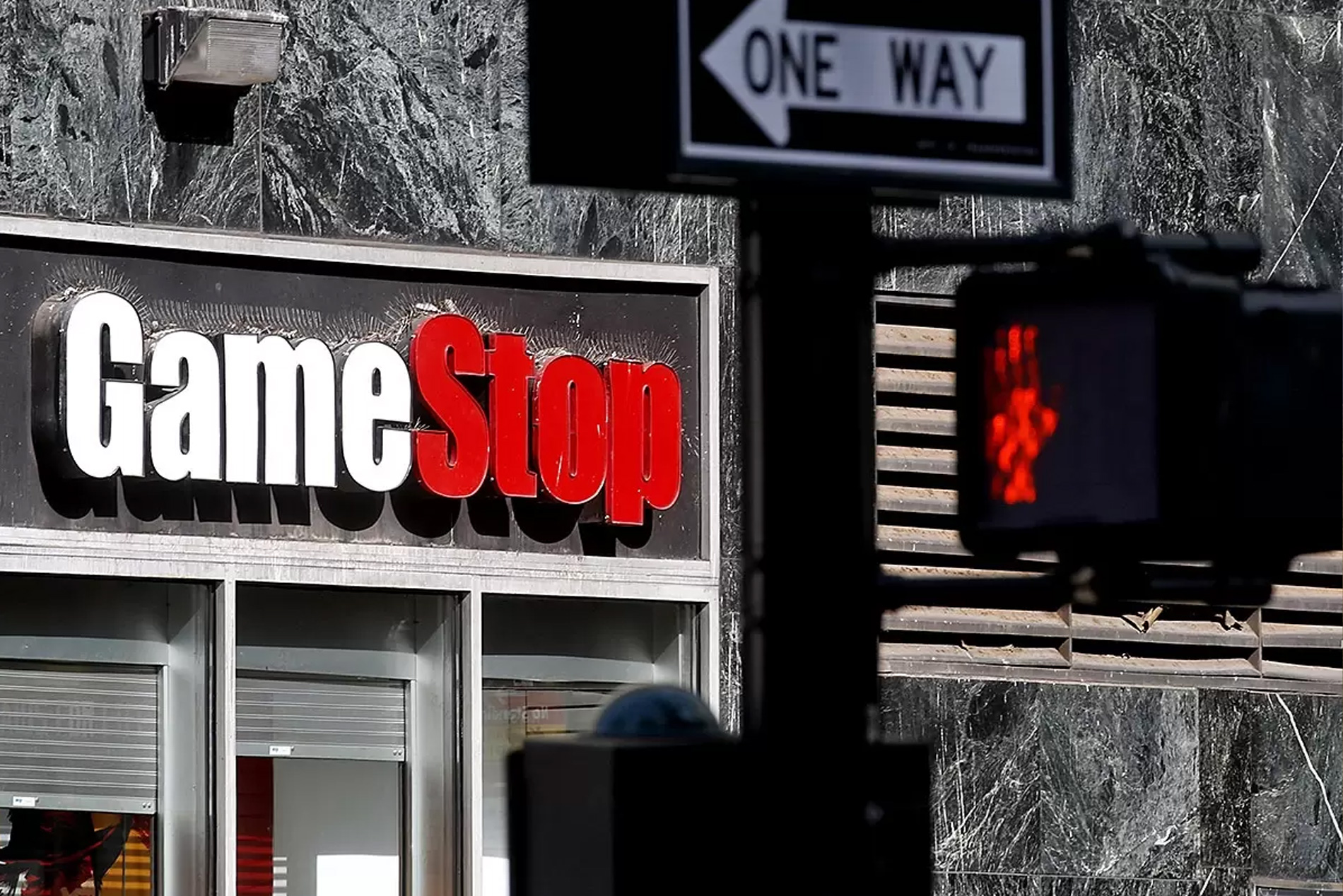 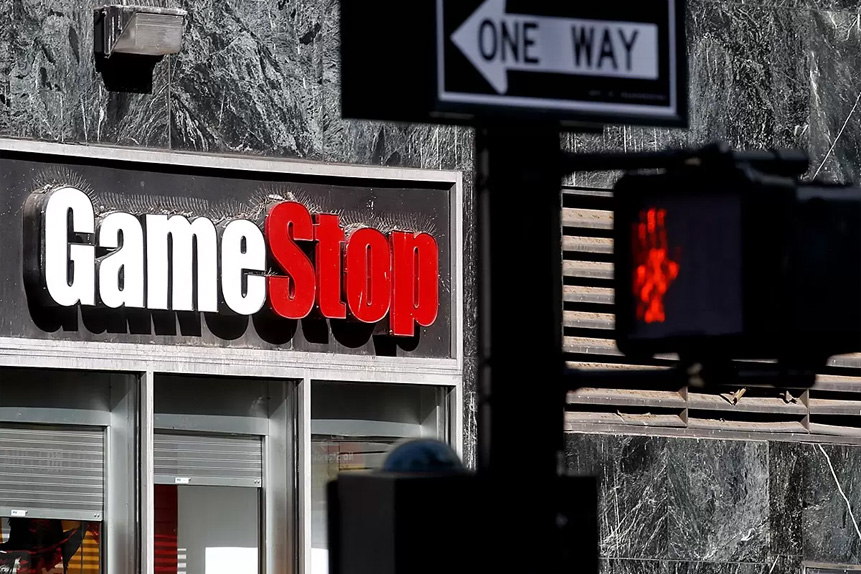 GameStop has rarely been out of the headlines since its notorious short squeeze last year. Now it’s been revealed that Carl Icahn heavily bet against the stock. As the share price continues to fall, will the investor’s strategy pay off?

Billionaire investor Carl Icahn, founder of Icahn Enterprises [IEP], made a successful bet against GameStop [GME] and, according to reports that emerged last week, continues to hold a large short position. So how is the original meme stock holding up?

GameStop has lost 70% of its value since its January 2021 closing high of $86.88, when retail investors on Reddit forums famously bought into the stock, triggering a trading frenzy. The ensuing short squeeze led to hedge funds betting on the stock’s decline to take huge hits.

It’s believed Icahn began shorting the stock around its peak and still holds a large position in the struggling video game retailer, though its exact size has not been reported.

The latest data suggests few short bets against GameStop are left to be made. According to S3 Partners, only 3 million shares are available to be sold short, with 95% of available stock borrows already being used to cover shorts. “The vast majority of GME short selling has already been done,” S3’s Ihor Dusaniwsky said in a note last week.

The company said its sales attributable to collectibles had risen to $223.2m from $177.2m, highlighting that this was a segment it intended to grow. It also said it ended the period with no significant debt, and cash or cash equivalents of $908.9m. Its share price rose by 20.6% in the days following the results announcement.

The company announced initiatives — including a partnership with crypto exchange FTX which had to be closed and customers refunded following FTX’s bankruptcy filing. GameStop has also launched a non-fungible token (NFT) marketplace with blockchain company ImmutableX, with its aim to make NFTs accessible to millions of US gamers.

Whether these moves are enough to reverse its real-world struggles remains to be seen. The company’s Q3 earnings are due on 14 December. GameStop is currently rated a ‘hold’ by a consensus of 12 analysts at Yahoo Finance.

GameStop is the best-known of the so-called meme stocks, whose rapidly changing fates have been driven by users on social media platforms jumping on the trading bandwagon. Some of these companies are businesses in real world decline, their rising value less to do with fundamentals and more reflections of passing investor interest; they are therefore regarded as risky prospects.

Adam Sarhan, CEO of 50 Park Investments, said in August that while large moves in stocks such as that seen with GameStop last year were outliers, they “happen time and time again. But most of the time, these exaggerated moves are short-lived, and the stocks tend to go back down.”

High-profile meme stocks also include Bed Bath & Beyond [BBBY],, which saw its share price skyrocket after online interest in August. Bed Bath & Beyond rallied by nearly 500% from the start of that month to reach $30 during trading on 17 August. However, the stock quickly crashed, and billionaire investor Ryan Cohen dumped his holdings. On 25 November, the stock closed at just $3.24, down from its August closing high of $23.08. Year-to-date, the stock has sunk nearly 79%.

AMC Entertainment [AMC] is another stock witnessing a plunge after a buying frenzy in January 2021. In November its stock tumbled after it reported another quarterly loss, its twelfth in a row. Year-to-date, it’s seen a colossal 72% tumble.

Cybersecurity company and meme stock BlackBerry [BB] however, may have better prospects. In September it reported solid revenue growth for Q2, rising to $168m, with its Internet of Things division up to $51m, a 28% year-over-year increase. Nonetheless, the stock is down 48% this year.

Roundhill Investment’s meme stock-focused fund launched in December 2021 under the ticker MEME. Its holdings include BlackBerry at position number five, with a 4.14% weighting. The fund also holds AMC [AMC] stock, which has a 4.02% weighting, and GameStop shares, with a weighting of 3.86%, but it does not hold Bed Bath & Beyond stock.

The MEME ETF has tumbled by 55.6% so far in 2022, perhaps reflecting the uncertain fortunes of the meme stock.

The ETF with the largest allocation of GameStop shares however is the Defiance Digital Revolution ETF [NFTZ], where it has a weighting of 5.28% and is the seventh-largest holding in the portfolio. Year-to-date, the NFTZ ETF is down by 72.8%.

Source: This content has been produced by Opto trading intelligence for Century Financial and was originally published on https://www.cmcmarkets.com/en-gb/opto/will-carl-icahn-continue-to-bet-against-gamestop.