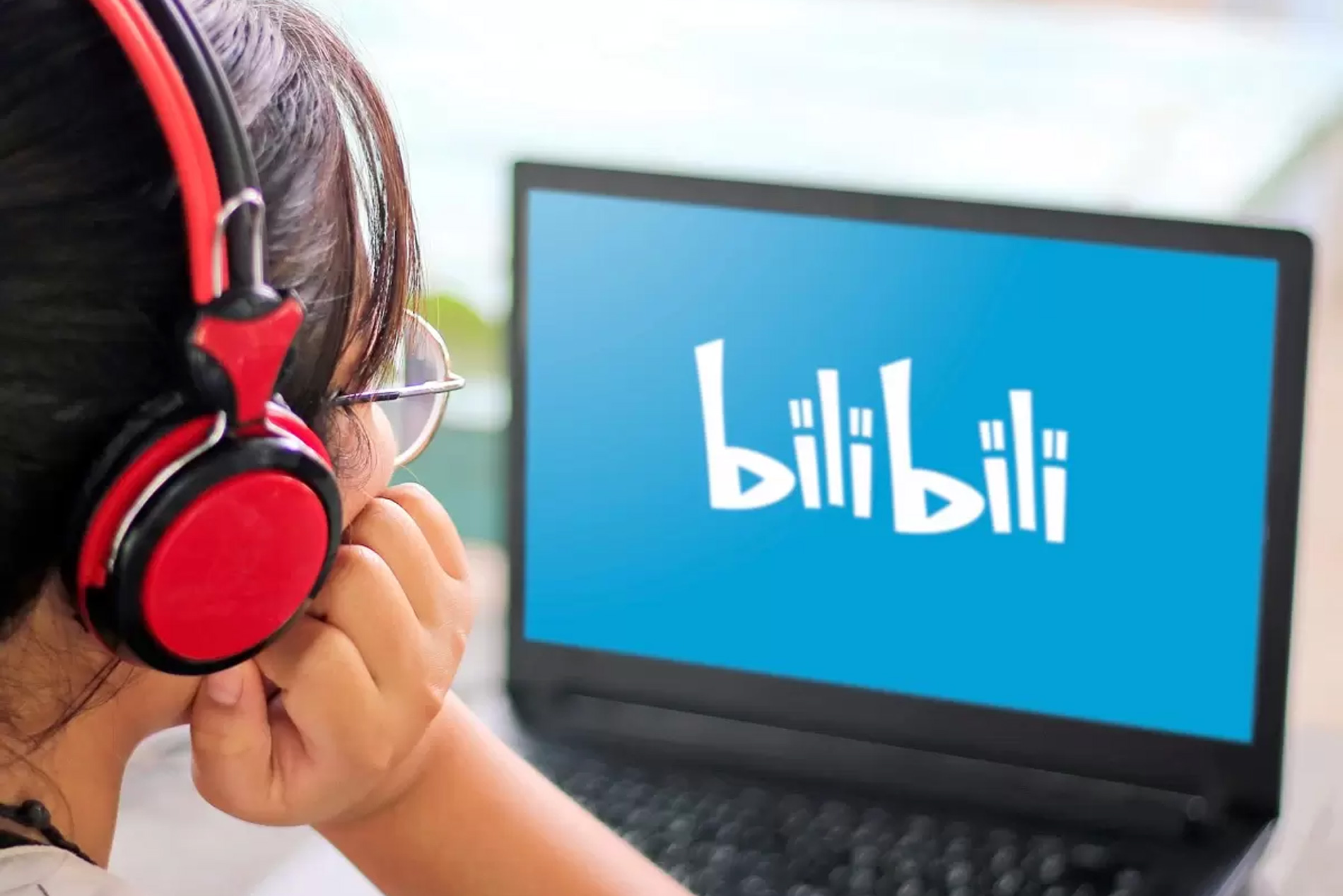 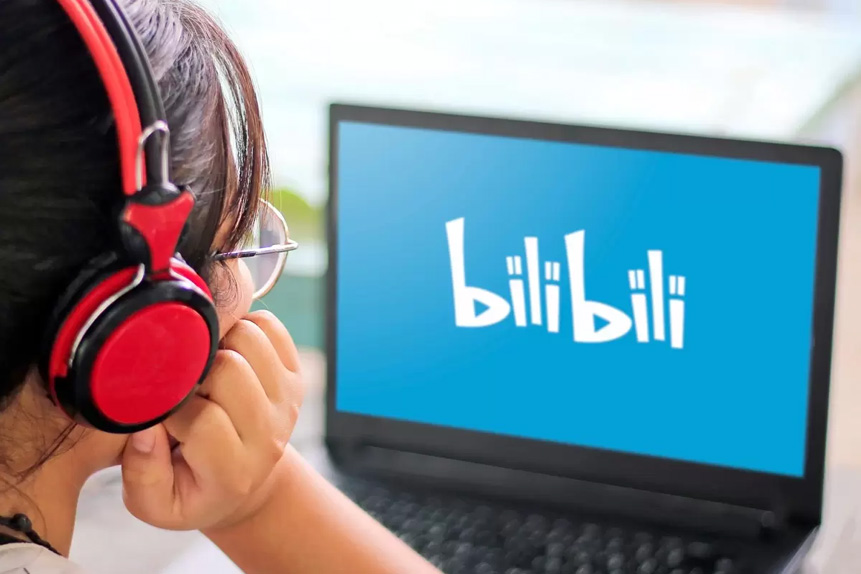 Regulatory headwinds have caused the Bilibili share price to plunge in 2022. While the Chinese video sharing website has sought to crack down on inappropriate content, investors will be watching to see what impact the moves will have on its second quarter earnings announcement on Thursday 8 September.

When video sharing platform Bilibili [BILI] reports earnings on 8 September, investors will be keeping a close eye on any effect China’s crackdown on livestreaming may have had in the second quarter.

Towards the end of June, the country’s culture regulator published a list of 31 livestreamer misbehaviours and announced that online influencers would need to have qualifications to discuss expert fields such as law, finance and medicine.

A couple of days following the government’s move, Bilibili announced it was to crack down on pornographic content and tackle “malicious content that challenges good morals and public order”.

The company also unveiled a premium pay-per-view channel in June in a bid to boost revenue streams following the country’s ban on minors donating to livestreamers, which was introduced in May.

Regulatory headwinds have led the Bilibili share price to crater 72.1% in the past year through 2 September to $23.58. Despite the stock briefly recovering in late August following news that the US and China were close to a preliminary deal for ADR audit access, the Bilibili share price has since returned almost all of the gains it made, though it is still up 1 1% over the past month.

Total revenue rose 30% year-over-year to $797.3m. Advertising was its best performing segment, jumping 46% to $164.2m. Its largest revenue generating segment was value-added services, which increased 37% from the year-ago quarter to $323.7m, accounting for just over 40% of total revenue.

Value-added services include money made from livestreaming monetisation efforts and the increased number of paying users for broadcasting services. The segment is likely to have come under pressure during the second quarter as a result of the regulatory crackdown, as well as the potential impact of the broader economic downturn on user spending.

Bilibili’s mobile games segment recorded the lowest level of growth in the first quarter, with sales increasing 16% year-over-year to $214.2m. Mobile games is another market that has been subject to a crackdown, and regulators have restricted the number of publishing licences it issues. As of the Q1 earnings call, the company had three titles approved for release. It also said it had three titles slated for release in the three months to the end of June.

In a Q&A session following the Q1 earnings call, Bilibili CEO Rui Chen was asked about any effect the Covid-19 lockdowns lifted in June may have had. Chen said “we don't think there's any impact brought by the pandemic”, despite disruptions to logistics.

Bilibili’s ADR shares have three ‘buy’ ratings and seven ‘ hold’ ratings, according to MarketBeat data. The consensus price target of $44.14 implies an upside of 87% from its 2 September closing price.

Source: This content has been produced by Opto trading intelligence for Century Financial and was originally published on https://www.cmcmarkets.com/en-gb/opto/will-chinas-streaming-crackdown-affect-bilibili-shares-and-earnings.