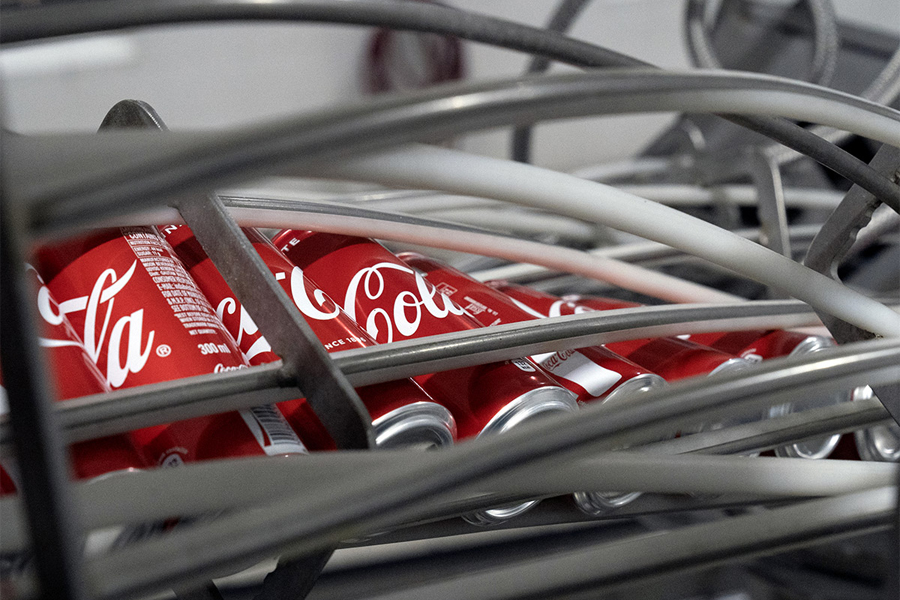 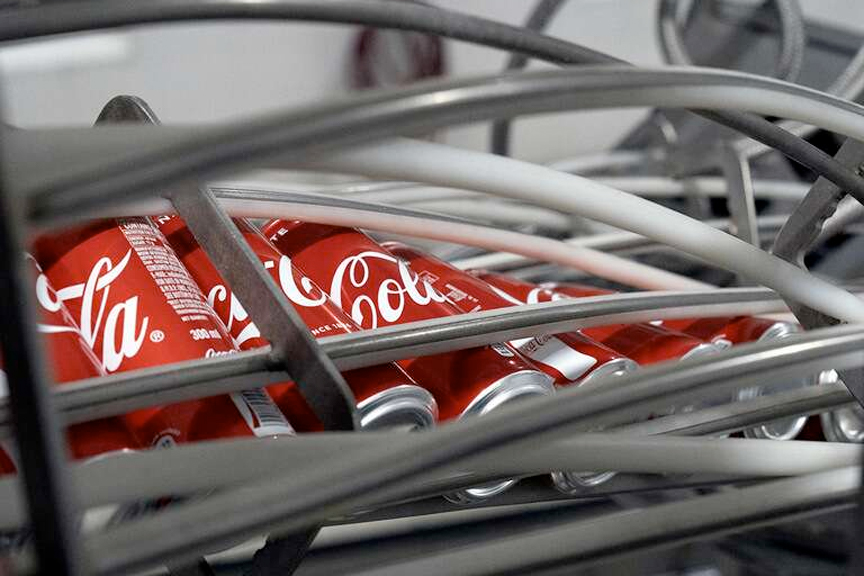 So far, 2020 has proven to be a roller coaster ride for Coca-Cola’s [KO] share price.

The abrupt drop was in line with the wider market downturn, as the S&P 500, Dow Jones and Nasdaq all experienced 52-week lows on the same day. Coca-Cola’s share price drop marked a five-year low for the stock. It reached a level it previously came close to on 25 August 2015 when it closed at $37.93.

Since then, Coca-Cola’s share price has failed to regain its fizz. Investors will be keen to see if its upcoming earnings report for the second quarter, due on 21 July, will provide good news. 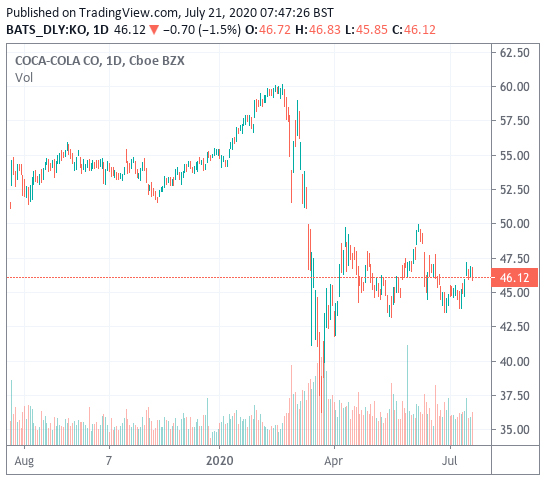 How has Coca-Cola been performing?

Shortly after the drop in March Coca-Cola’s share price began to recover, increasing by 5%. Within 24 hours investors rallied behind the news that investment bank HSBC had rated the stock a buy along with a “promising price target”, according to Zacks.

The good news continued as Coca-Cola announced its first-quarter earnings on 21 April, with earnings of $0.51 per share reported.

This marked a 6.25% increase from the previous year's $0.48 earnings per share, beating theZacks consensus estimate of $0.44 per share and representing an earnings surprise of 15.91%.

According to the research publication, this is the third occasion where Coca-Cola has beaten the consensus EPS estimates over the past four quarters.

For the quarter ended 27 March, Coca-Cola also reported revenues of $8.6bn, which also beat the Zacksconsensus estimate by 2.36%, but represented a year-on-year fall of 1%. This was the fourth consecutive quarter that the company surpassed consensus revenue estimates.

At the time James Quincey, chairman and CEO of Coca-Cola, remained optimistic that the company would pull through the coronavirus pandemic.

“We’ve been through challenging times before as a company, and we believe we're well-positioned to manage through and emerge stronger. The power of the Coca-Cola system is our greatest strength in times of crisis,” Quincey said in a statement released alongside the results.

Can Coca-Cola battle the pandemic?

Despite this optimism, however, Coca-Cola’s share price didn’t perform well during the pandemic. For the year to date to 17 July, the share price was down 13.9%.

Alongside its Q1 earnings, Coca-Cola said the total impact of the pandemic was “unknown” at the time and would “depend heavily on the duration of social distancing and shelter-in-place mandates”.

As lockdowns have kept restaurants, bars and cinemas closed for much of Q2, it would be reasonable to expect that Coca-Cola will have been significantly hit. According to the company, “away-from-home channels represent approximately half of the company’s revenues”.

The statement also stated that “since the beginning of April, the company has experienced a volume decline globally of approximately 25%, with nearly all of that decline coming in away-from-home channels.”

Zacks analysts estimate Coca-Cola will post earnings of $0.43 per share in its upcoming earnings report, marking a 31.75% decline year-on-year. Meanwhile, the publication expects revenues to reach $7.45bn, down 25.45% from the same period in 2019.

“Coke investors need to see lockdowns go away for good and they will be especially keen to look for any commentary or any sales trend that indicates a path back towards pre-virus levels of revenue and earnings,” Jacob Sonenshine wrote in The Street.

Although Zacks has a consensus hold rating, the consensus among 21 analysts polled by CNN Money is to buy. This comes from a majority of 13, with three giving the stock an outperform rating and five a hold.