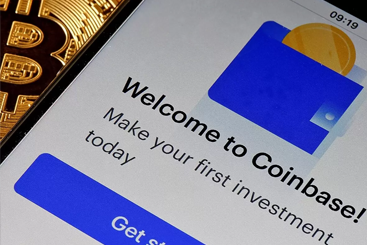 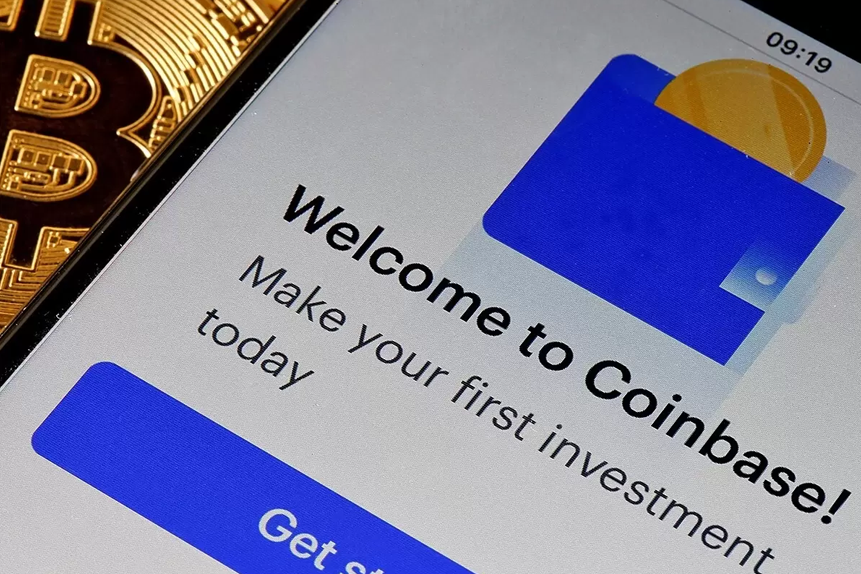 Coinbase [COIN] is expected to report a 200% revenue growth year on year when it reveals third-quarter earnings on Tuesday. However, this will also mark a slowdown of 29% from the second quarter.

The cryptocurrency exchange has been buoyed by surging demand for trading currencies such as bitcoin and ethereum as their use becomes more accepted in retail, business and commerce. The government of El Salvador made the bitcoin legal tender in September.

“Across the industry we see immense innovation with new crypto projects addressing a broad range of issues from scaling — to improve transaction speed and lower cost — to developing novel ways for borrowing and lending,” Coinbase said in August.

However, the Coinbase share price has been as volatile as the prices of the cryptocurrency it trades in recent months. It fell from $342 in mid-April to $220.61 in mid-July before recovering to $278 on 3 September. It then fell to $225 at the end of October and now sits at $337 at the close on 5 November.

That makes for a good trading environment for the most daring, but can deter those who are more cautious. It also creates some nervousness in investors over the future direction of cryptocurrency.

Other factors weighing on the share price have included increased threats of regulation and central banks looking at issuing their own digital currencies.

This challenges the two key principles of cryptocurrency — that it is decentralised and unregulated.

Wall Street analysts are tipping Coinbase to report revenues of $1.57bn for the third quarter, up on the $286.7m from the same period last year but down on the record $2.22bn in the second quarter of 2021, according to City Index. Its EBITDA is expected to be $662.6m, down from $1.15bn in the second quarter.

The number of monthly transacting users is expected to slip to 7.1 million in the third quarter from 8.8 million in the second, reported City Index. Trading volumes are forecast to drop to $309bn from the record $462bn in the second quarter because of more market volatility and lower crypto prices.

Coinbase’s profits are likely to be hit by higher expansion and technology spends. Analysts at Zacks said operating expenses will have increased as a result of account verification fees, payment processing fees and digital advertising spend.

The consensus for the Coinbase stock still remains ‘outperform’ with an average target price of $351.63, on MarketScreener.

Trader demand for cryptocurrency will be an obvious focus for analysts. Much of the drop in trading volume may already be priced into the share price. So that is unlikely to cause more fluctuation in Coinbase shares.

The big focus, however, may be on the impact of future regulation such as the European Union’s Markets in Crypto-Assets framework. Although it promises an easier passport licensing system for crypto companies, which could attract more institutional investment, it may simultaneously stymie innovation.

In the US, the chair of the Securities and Exchange Commission, Gary Gensler, has described the crypto markets as “being more like the Wild West,” and “rife with fraud, scams, and abuse.”

Coinbase itself has already pulled its ‘Lend’ programme, which would have allowed crypto owners to give loans and earn interest. The SEC said that this involved a security and therefore required regulation as an investment product. Crypto lovers do not agree. Expect more such battles in the future.