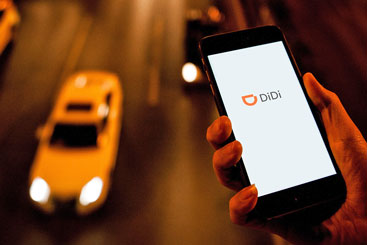 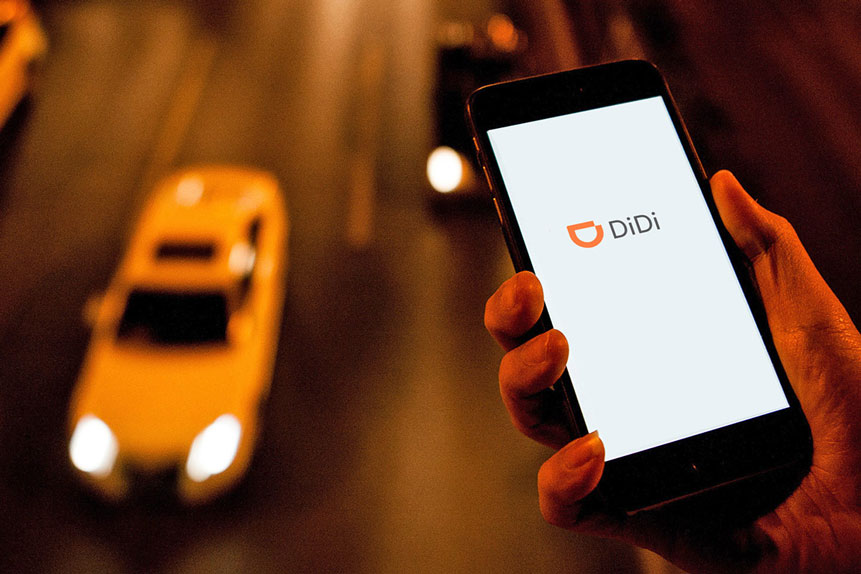 Chinese ride-hailing firm Didi Chuxing is set to make its public debut sooner than expected. Backed by Tencent [TCEHY], Didi is reportedly looking for a valuation above the $62bn it reached in its last round of funding, as reported by Bloomberg.

Didi was planning to make its initial public offering late this year, but is reportedly accelerating its plans as demand for the service has improved in line with China’s economic recovery. As Bloomberg notes, should Didi list with a 15% float - which is common in big Hong Kong listings - then it could raise circa $9bn. In short, this would be one of the biggest tech listings of the year.

Any money raised could be put towards plans to increase its online presence and expand into Europe, although with expansion comes stiff competition, most notably from Uber [UBER]. According to data from Didi, 1 billion rides were made outside of China using its service last year. 2020 saw Didi expand into seven new territories, taking its total to 14. Overall, 60 million daily trips are made globally using the service and 4 million new drivers and couriers registered to use Didi’s platform last year.

Didi is backed by Tencent and is the largest investment in SoftBank Group Corp’s [9984] portfolio. Softbank’s 20% stake would be worth $12bn should Didi list for $60bn.

“Didi doesn’t comment on market speculation and doesn’t have a definite IPO plan or timeline,” the company said in a statement to Bloomberg.

Didi is the latest in a number of mega IPOs coming out of Hong Kong. Earlier this year, Chinese tech firm Kuaishou’s [1024.HK] share price gained circa 194% on its first day of trading to become the biggest tech offering since Uber [UBER]. Kuaishou has followed this scorching listing with an impressive RMB58.8bn in 2020 revenue - a 50% jump on the previous year.

So far this year, 19 companies have raised a cumulative $9.5bn listing in Hong Kong, compared to $1.2bn in the same period in 2019, according to Nikkei Asia. Among the big IPOs coming up in Hong Kong are listings for JD.com’s [9618.HK] JD Logistics and ByteDance's Douyuin - both of which have the potential to be huge.

"This year we have a very busy schedule to bring interesting IPOs to the market," Calvin Tai, the interim chief executive of Hong Kong Exchanges & Clearing, told journalists. "We have reasons to believe we have a very strong pipeline."

Where next for China tech?

Despite the frenzy surrounding tech IPOs like Didi’s, the China tech investment theme is down more than 8% over the past month, according to our thematic ETF screener. The decline reflects the SSE Star 50 [000016.SS], a Nasdaq-like index that tracks innovative Chinese companies, which has fallen circa 11% over the same period, a steeper decline than the wider SSE Composite Index’s [000001.SS] near 9% decline.

It would seem that investors need to look beyond the hype when it comes to China tech companies, and instead deploy a long-term mindset to spot an opportunity. China has set a growth target of 6% for 2021. Last year, the country was the only major economy to expand during the pandemic, growing 2.3%, as reported by CNBC. Chinese Premier Li Keqiang announced the target at the annual parliamentary meeting at the start of March, saying that strengthening tech development would be a key task this year.

How far this goes to assuage investor concerns over the Chinese government’s plans for tighter oversight of the country’s tech sector remains to be seen. Didi has close ties with both Tencent and Alibaba [BABA], which are both under scrutiny from the regulator. There are also frosty relations between the US and China, which is likely to weigh on sentiment.

Fred Hu of Primavera Capital Group, told CNBC’s Street Signs that “there will be some uncertainties in the short-term”, yet Hu says he believed the Chinese tech sector would broadly emerge healthier and stronger. In terms of regulation, Hu said that companies and regulators “are going to strike a very good balance” and Chinese government will want to promote innovation to create jobs and make the economy more resilient.

While that sounds optimistic, now could be a good time to invest in China tech stocks if it comes to pass.