Will the DocuSign share price be a write-off post-earnings? 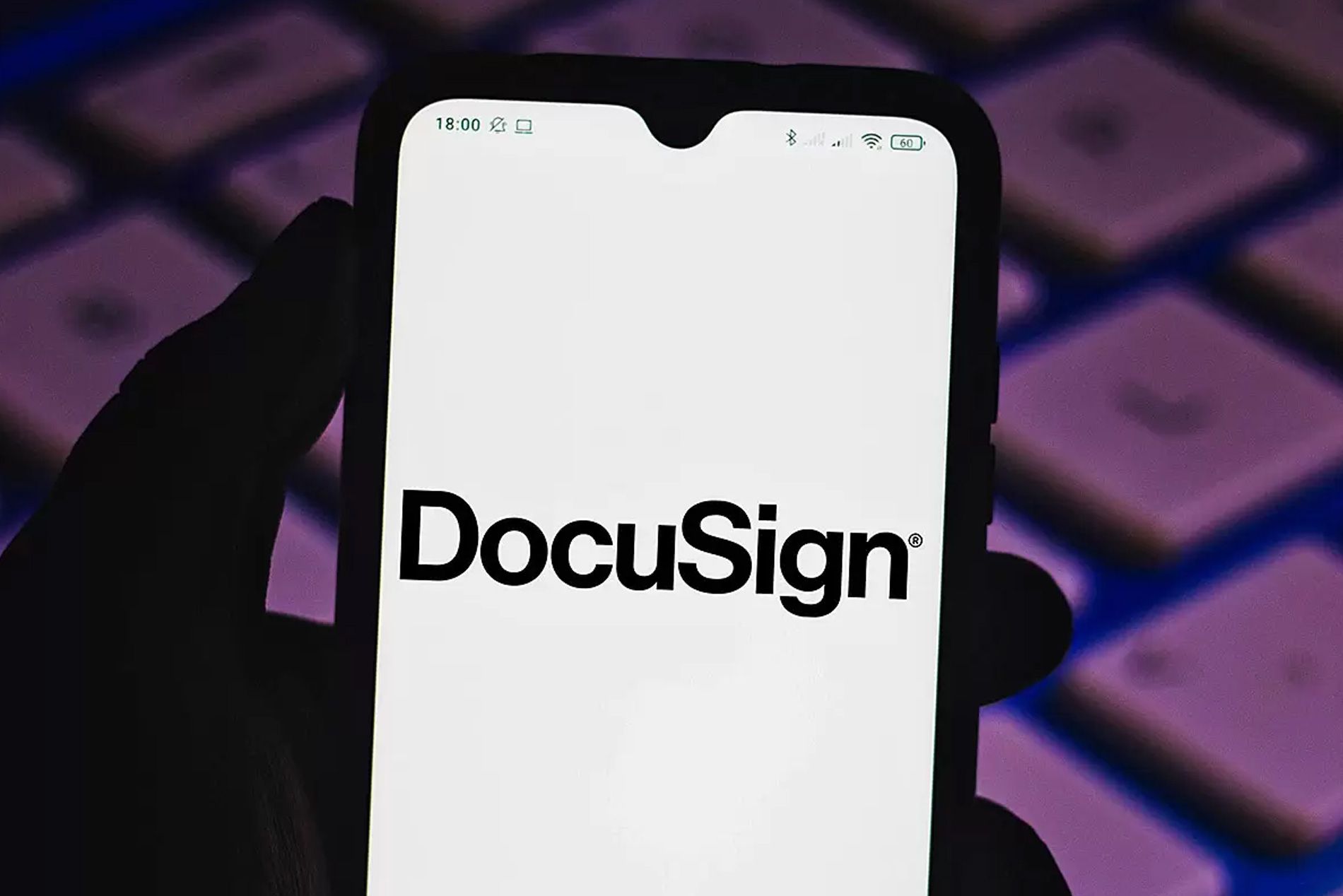 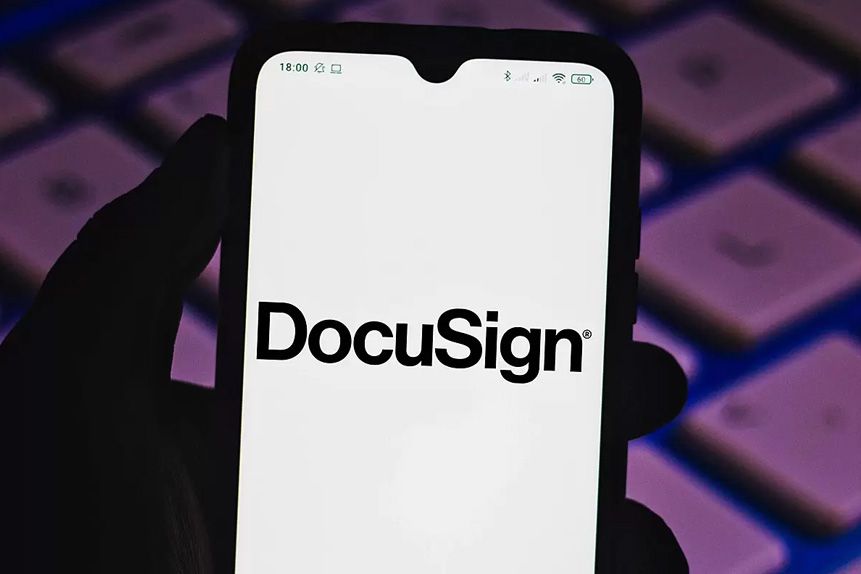 Software-as-a-service company DocuSign has seen demand for its electronic signature technology dip in recent months, as the work-from-home trend falters. Forecasts for its first-quarter earnings remain relatively positive, but the company will need to rely on innovative sales strategies and ongoing hybrid working to prevent its share price bottoming out further.

It’s been a tough time for the DocuSign [DOCU] share price so far in 2022 as the world returned to the office. The San Francisco-based company, which builds software enabling remote electronic signatures, saw demand for its service mushroom during the pandemic. But, like other ‘stay-at-home stocks’, it’s slowed ahead of the company’s first quarter fiscal year 2023 earnings report announcement on 9 June.

As well as navigating the return to in-person working, like all companies right now, DocuSign is heading off the impact of rising inflation and interest rates. Earlier this year, CEO Dan Springer confessed the company’s post-pandemic hit was more sudden than expected. “We always believed that Covid as a dramatic tailwind would come to an end,” he said in an interview, reported Bloomberg. “The place that we missed is how fast we would see that drop.” Springer said he had plans to revive DocuSign’s fortunes, bringing in fresh sales leads to help stimulate new business.

While its financials look relatively healthy, DocuSign’s share price has crashed in 2022, amid a difficult time generally for software-as-a-service (SaaS) shares. The stock has fallen 44.7% year-to-date to $84.26 at the close on 6 June, though this represents a partial recovery from a low of $67.60 on 11 May. Its fall is considerably greater than the S&P 500’s 13.5% drop year-to-date.

The stock saw a brief lift after fellow tech firm Zoom [ZM] announced better-than-expected Q1 results on 23 May, gaining 4% in after-hours trading. In February, Zoom and DocuSign announced an integration where users can sign documents during Zoom meetings.

DocuSign, itself, had fallen just shy of consensus revenue estimates of $581.06m in its fourth quarter and fiscal year 2022. The company reported revenue of $580.8m, a healthy increase of 35% year-over-year, boosted by a 37% jump in its subscription revenue of $564.0m.

DocuSign is seeing an inevitable post-pandemic drop in demand. However, electronic signatures are likely to remain part of the hybrid landscape for the foreseeable future. The question investors will be asking is whether DocuSign has already reached the bottom of any stock tumble.

In May, Daniel Ives, an analyst at Wedbush, downgraded DocuSign from a ‘neutral’ rating to an ‘underperform’, and reduced his target to $60 from $80, predicting “darker days ahead”, due to the company’s proposed move into larger, contract lifecyle management deals, something he called “a much more difficult selling environment”.

Earlier this year, Wells Fargo & Company slashed their target dramatically from $180 to $80, setting an ‘equal weight’ rating for the stock. According to CNN, 15 analysts offering a 12-month target on the company have set a median price of $95, which would be a 12.7% increase on its last close. The consensus from 20 analysts is to ‘hold’ the stock.

MarketBeat reports an average price target of $169.60, which would be a 101% upside from its current price, also with a consensus ‘hold’ rating from 16 analysts.

Source: This content has been produced by Opto trading intelligence for Century Financial and was originally published on www.cmcmarkets.com/en-gb/opto/will-the-docusign-share-price-be-a-write-off-post-earnings.