Will earnings be a tailwind for the Southwest Airlines and American Airlines share prices? 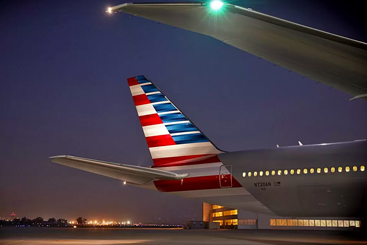 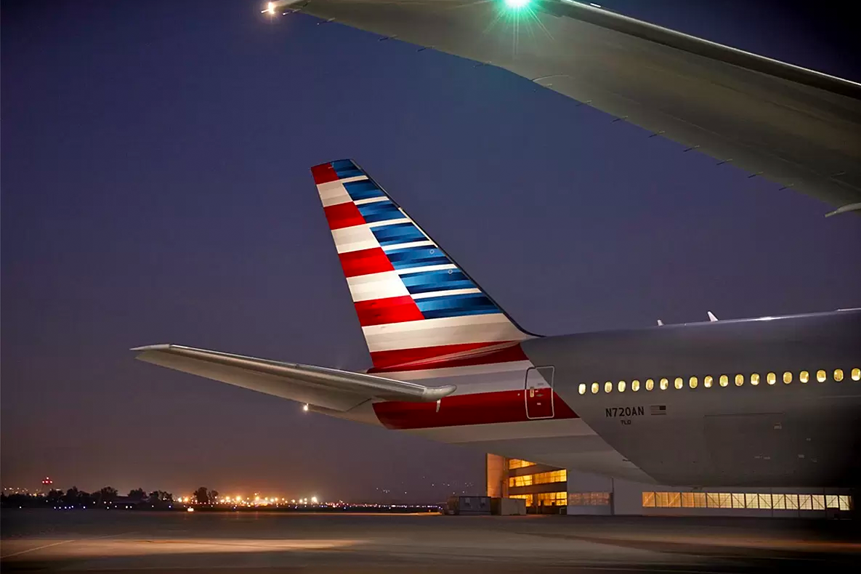 While the Southwest Airlines [LUV] and American Airlines [AAL] share prices may both be in the green so far in 2021, both companies’ third-quarter earnings announcements, due on 21 October, could send them nosediving.

COVID-19 has kept the majority of the world’s airlines grounded for the past 18 months. But despite the world gradually reopening and international travel getting back on the agenda, the industry still faces challenges before it can recover completely.

Southwest Airlines recently cancelled more than 2,000 flights in less than a week due to bad weather, air traffic control issues and staff shortages. “I know it’s been a really rough weekend, and obviously, I really feel for our customers and our people that are trying their best to serve our customers, but when an airline gets behind, it’s hard to catch up,” Southwest Airlines CEO Gary Kelly told CNBC.

The consensus estimate among analysts polled by Zacks Equity Research is for Southwest Airlines to post $4.58bn in sales in the upcoming quarter, up 155.5% year-on-year. Analysts do, however, expect a loss of $0.27 per share. Despite the loss, 22 analysts polled by CNN Money hold a consensus buy rating for the stock, led by a majority of 16, while four rate it as outperform and two rate it as hold.

Argus Research analyst John Staszak noted in September that Southwest Airlines has billions in liquidity – a crucial factor in a capital-intensive industry during turbulent market conditions – and specifically targets tourists, which are rebounding faster than business travellers.

“We think that Southwest is among the best low-cost carriers, with a clean balance sheet, a strong management team and low costs and fares,” Staszak said. “Southwest appears well-positioned to emerge from the coronavirus pandemic.”

Staszak maintains a long-term buy rating on Southwest Airlines’ stock, noting its “above-peer-average revenue growth, driven by its simple fare structure and reputation for generally good customer service”. However, in response to the issues facing the industry, he did cut his price target to $60, down by $10.

Meanwhile, Zacks expects American Airlines to report sales of $8.94bn, up 181.7% year-on-year, and a loss of $1.10 per share, up 80.1% year-on-year. There is a more bearish outlook for American Airlines stock as the consensus rating among 21 analysts sits at hold. While this is led by a majority of eight, seven analysts rate the stock as a sell and one as an outperform. On the contrary, just four analysts rate it as a buy, and one rates it as outperform.

Goldman Sachs analyst Catherine O'Brien downgraded American Airlines’ stock from neutral to sell, with a price target of $18, down from $19, reports The Fly. She expects the stock to underperform, saying that American Airlines’ “relatively higher” operating leverage will drag on its recovery, particularly in a weaker industry pricing environment.

When Southwest reported its second-quarter earnings on 22 July, it reported a loss of $0.35 per share, missing the Zacks’consensus estimate that called for a loss of $0.21 per share. While this marked the airline’s sixth consecutive quarterly loss, it was an improvement on the year-ago period when the company announced a loss of $2.67 per share.

Revenues reached $4.01bn, exceeding the Zacks’consensus estimate by 1.6% and marking a 297% improvement from the $1.01bn revenue it reported a year previous. On the day of the results announcement, Southwest’s share price fell 3.5%.

American Airlines, which also announced its second-quarter earnings on 22 July, reported a quarterly loss of $1.69 per share, beating the Zacks’consensus estimate of a $1.80 loss and up from the loss of $7.82 per share a year ago.

“We have reshaped our network, simplified our fleet and made our cost structure more efficient, all to create an airline that will outperform competitors and deliver for customers,” American Airlines CEO Doug Parker said in a statement.