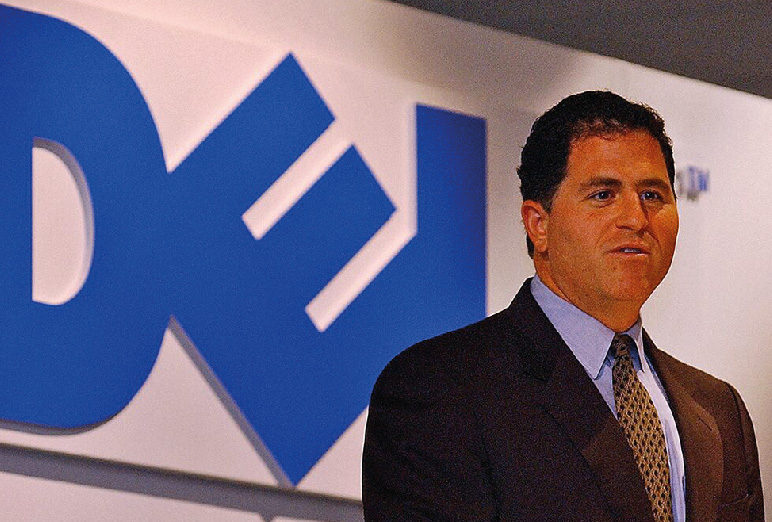 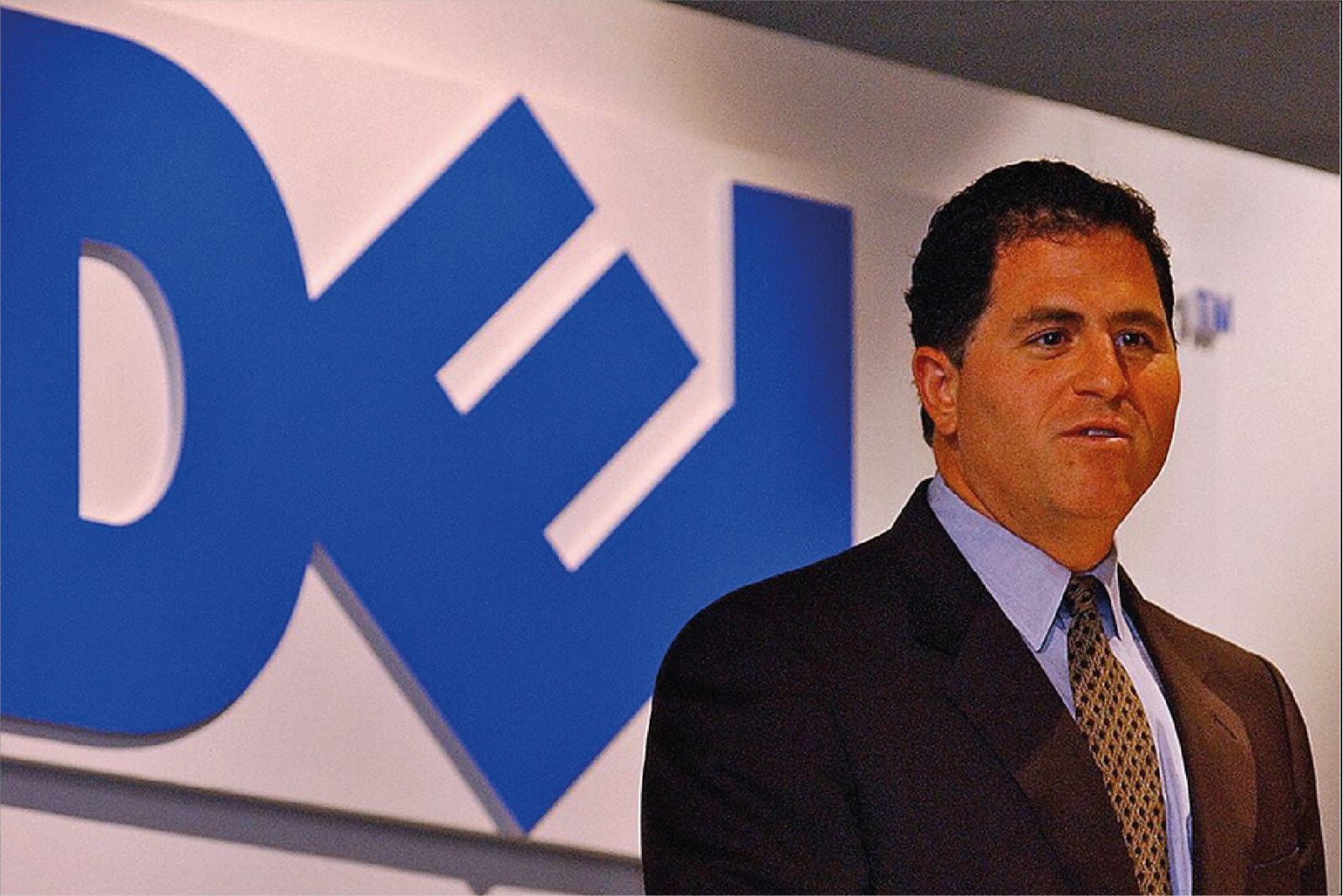 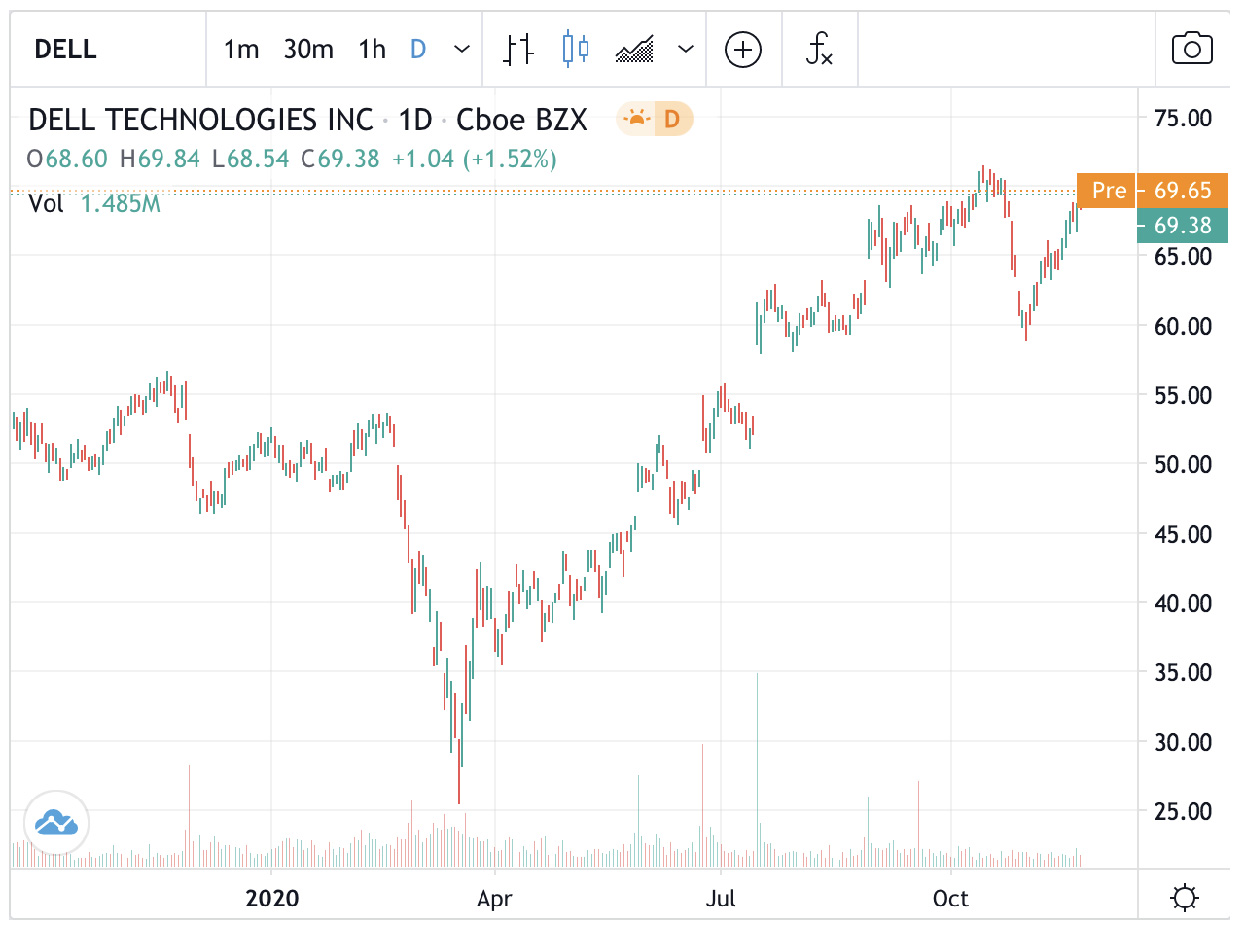 Although the stock remained flat in the following days, it rallied on 16 July following an announcement that it was exploring the idea of selling its majority stake in virtualisation specialist VMware [VMW].

How has Dell been performing?

When Dell released its second-quarter earnings for fiscal year 2021 on 27 August, it announced earnings per share of $1.92. This beat the consensus estimate of $1.47 per share, delivering a surprise of 30.6%. This marked Dell’s third consensus beat in the last four quarters, but still translated to a 10.7% decline from the previous year’s Q2 earnings of $2.15 per share.

Meanwhile, Dell reported revenues of $22.73bn, which narrowly beat the Zacks Equity Research consensus by 1% and marked a drop of 2.7% from year-ago revenues. Mirroring its earnings results, this was the third time Dell has surpassed revenue estimates in the last four quarters. 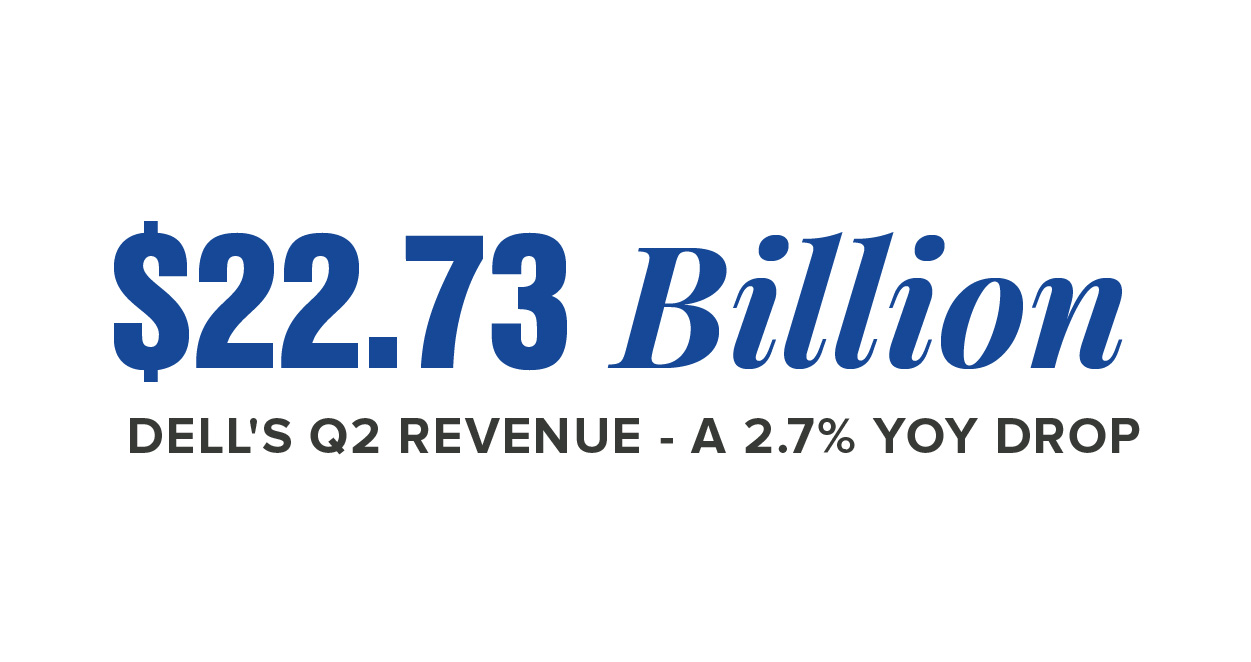 “In Q2, we saw strength in the government sector and in education, with orders up 16% and 24%, respectively, as parents, teachers and school districts prepare for a new frontier in virtual learning,” Jeff Clarke, COO and vice chairman of Dell, noted in a statement released alongside the results. 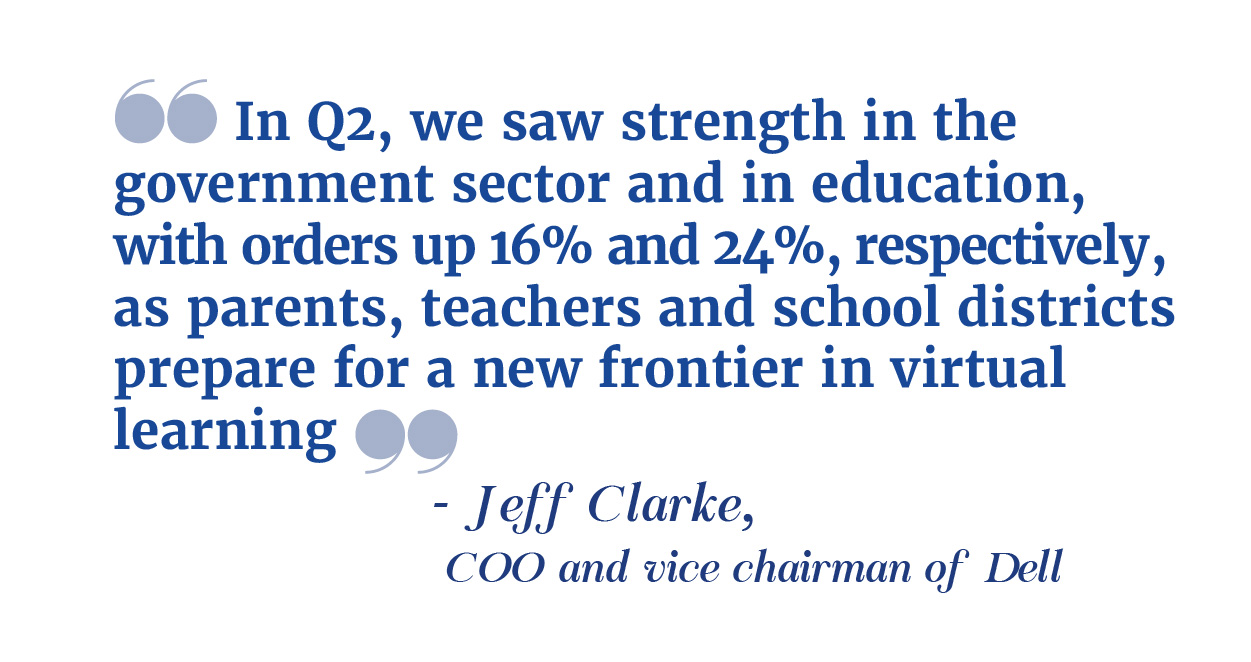 Looking ahead, analysts expect Dell to announce earnings of $1.36 for the quarter ended October, which would represent a year-over-year decline of 22.3%. Revenues are expected to drop 4% year-over-year to $21.93bn. 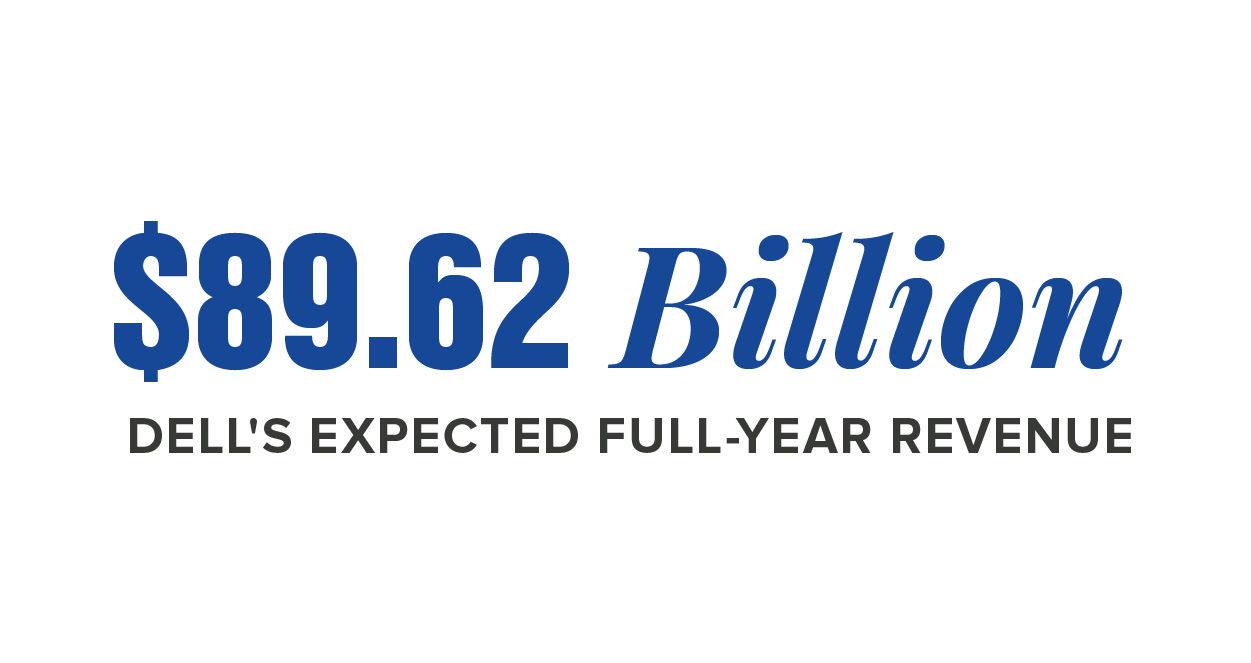 Is Dell a Buy?

In October, Paul Coster, analyst with JPMorgan, raised his target on Dell’s share price from $70 to $80 while maintaining an Overweight rating on the stock, according to The Fly.

The consensus among 20 analysts polled by CNN Money is to buy the stock. This rating is held by 10 analysts, with one rating the stock an Outperform and nine rating it a hold. The consensus given by Zacks, meanwhile provides a more bearish outlook, rating Dell’s stock a strong sell.

Among the 18 analysts offering 12-month forecasts for Dell’s share price on CNN Money, the median target stands at $73.50, with a high estimate of $85 and a low of $60. The median estimate would represent a 7.4% increase on Dell’s share price as of close on 20 November.