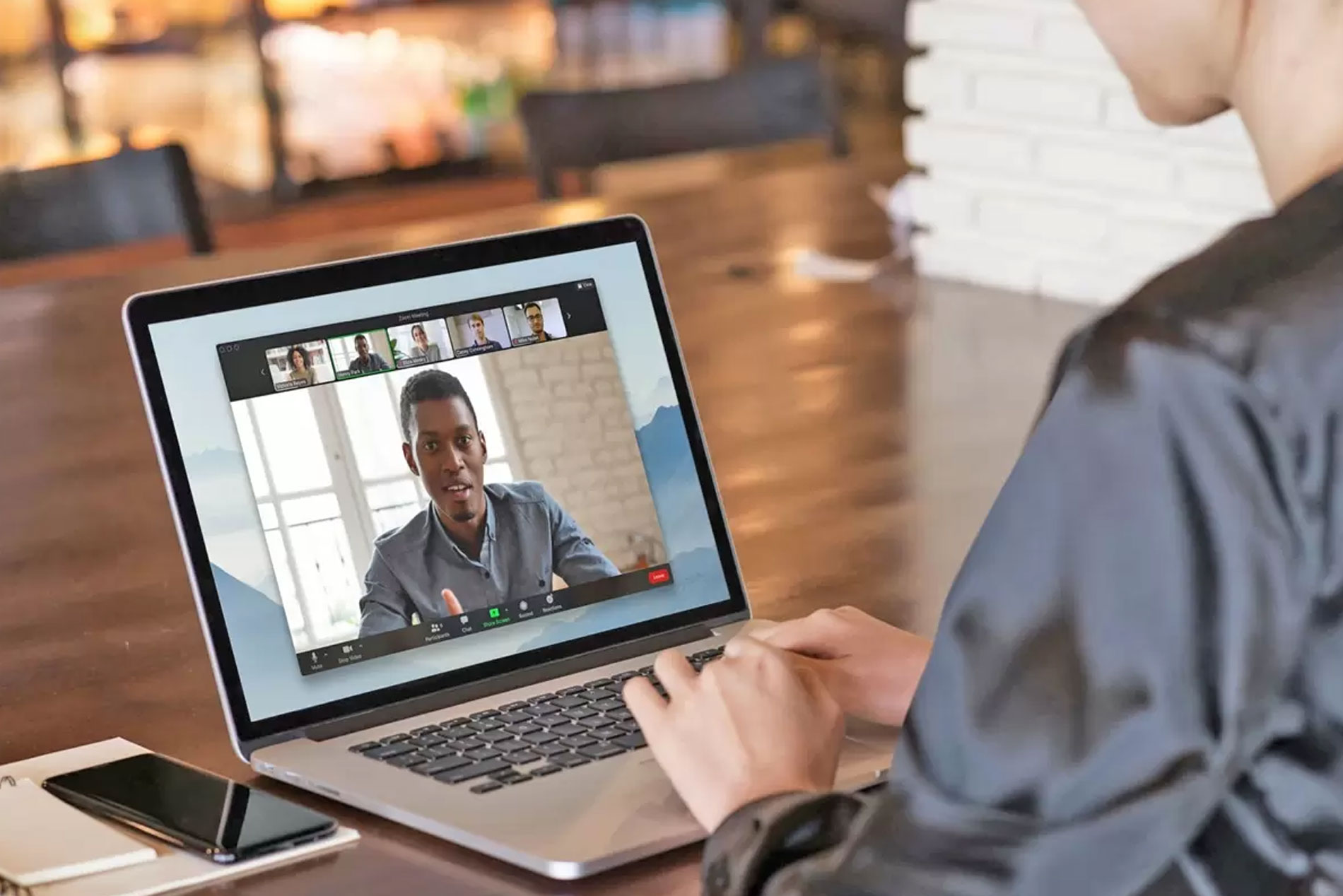 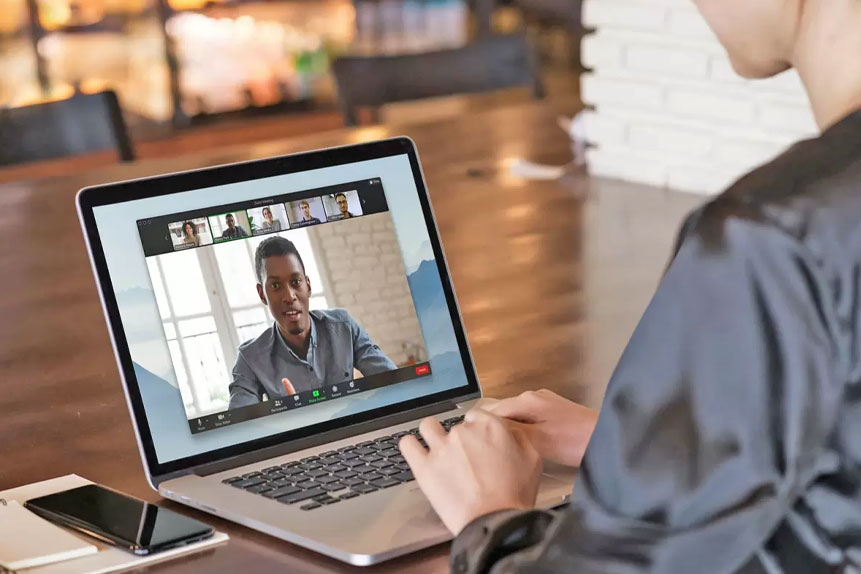 The Zoom share price has fallen from its coronavirus pandemic highs, but the company’s efforts to develop its customer service offering and strengthen its portfolio through acquisitions is expected to bring longer-term rewards. Ahead of its Q2 update on 22 August, investors will be awaiting further updates on Zoom’s growth plans.

The Zoom [ZM] share price was trending lower ahead of its second-quarter fiscal earnings announcement on 22 August after an analyst released a bearish comment about the stock. Citi analyst Tyler Radke downgraded the shares to a ‘sell’ rating and cut his price target from $99 to $91 on 16 August, sending shares in video conferencing software company down 3.5%.

Radke justified the downgraded outlook by acknowledging several growth challenges facing the company over the next few years. There are concerns that macroeconomic pressures on smaller businesses may force them to cut costs and cancel their Zoom subscriptions.

Greater competition from Microsoft’s [MSFT] Teams platform was noted as a more significant threat to the company. Teams has seen strong growth in the past few years and reported 270 million users this year, up from the 145 million it reported the year before.

Zoom’s recent aggressive hiring across its sales, marketing and research and development departments is expected to weigh on its operating margins. However, this is likely to help bring long-term value to its share price.

There were a few other key highlights from the report. Non-GAAP gross margin grew to 78.6% from 73.9% the year before, while the non-GAAP operating margin fell from 37.2% to 41.9%. This small fall in operating margin was the result of rises in sales and marketing costs alongside increased research and development expenditure. Sales and marketing costs rose 47.7% compared with the year earlier, while research and development costs ballooned 121%.

Zoom is sitting on a comfortable cushion of cash as reported in Q1 earnings. Cash and cash equivalents as of 20 April 2022, were $1.4bn or 17.7% of total assets. This liquidity gives Zoom a strong ability to make further investment and expand into new business areas.

Zoom acknowledged near the end of the pandemic it was going to have to diversify some of its operations away from video calling if it was to retain strong growth. The company has been aiming to push itself into the call centre industry as it plans to add to its portfolio of software services for its clients.

In 2021, the company planned to buy call centre software maker Five9 for $15bn but shareholders prevented the deal from going through. Nevertheless, Zoom has continued to grow its presence in the sector.

In Q1, Zoom agreed to buy Solvvy, a startup that concentrates on conversational artificial intelligence (AI) for call centres, which allow basic questions to be cleared without the need to speak to a person. The move will help to expand Zoom’s existing Contact Center offering and aligns with its ambitions to help companies deliver better customer service. Zoom estimates that the conversational AI market will be worth $18.4bn by 2026.

While it is unlikely that Zoom will match the market share of industry leader Cisco [CSCO], the deal still compliments the company’s existing services. The plan is to develop a strong portfolio to attract and retain large clients. It has already developed a cloud-based phone service, Zoom Phone.

Analysts have a reserved but positive outlook on Zoom shares. Out of 33 analysts polled by MarketWatch, Zoom has 11 ‘buy’ ratings, three ‘overweight’ ratings, 18 ‘hold’ and one ‘sell’. Its median price target of $123.50 represents a 19.4% upside on the 19 August closing price.

Source: This content has been produced by Opto trading intelligence for Century Financial and was originally published on https://www.cmcmarkets.com/en-gb/opto/will-earnings-help-the-zoom-share-price-overcome-competition.