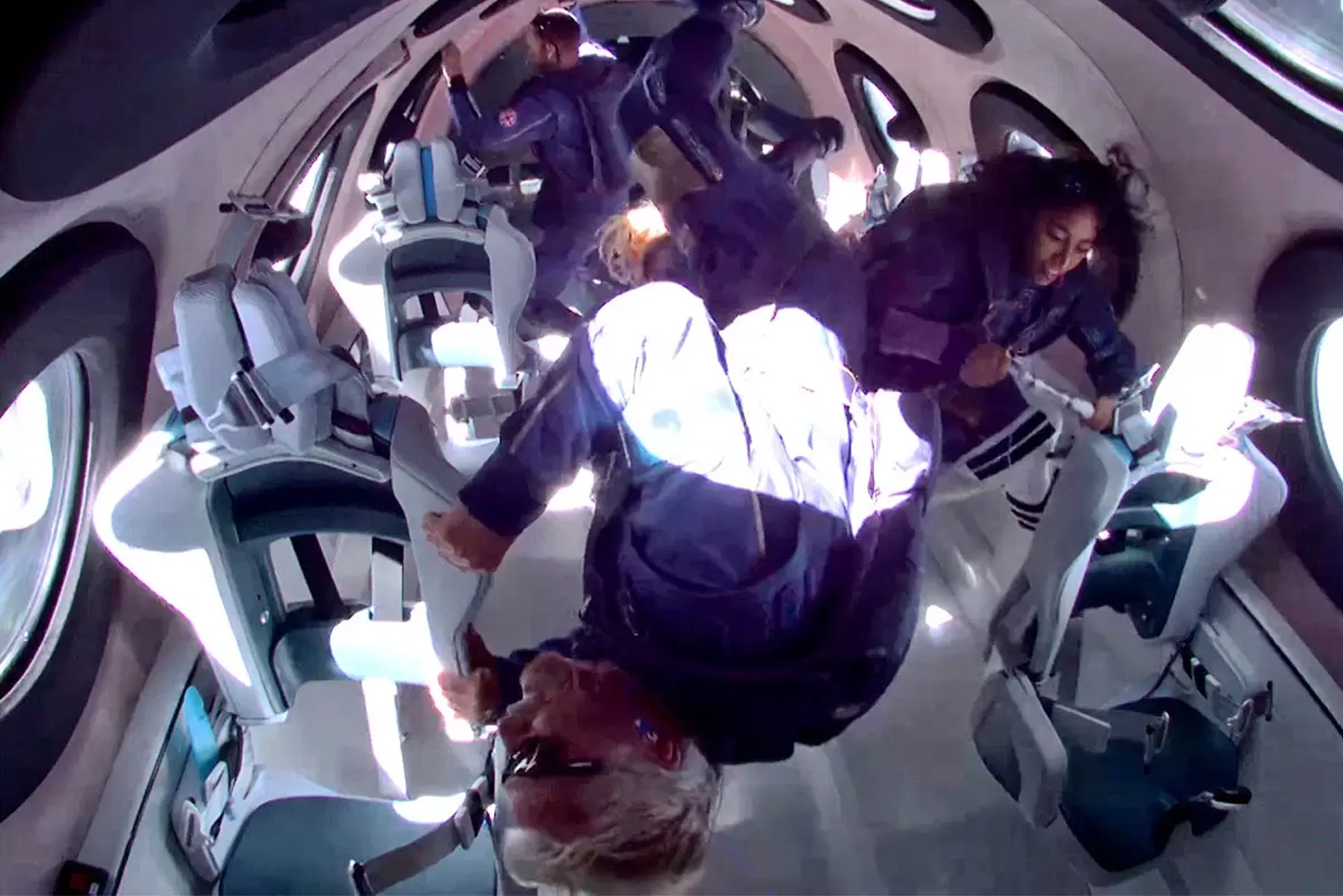 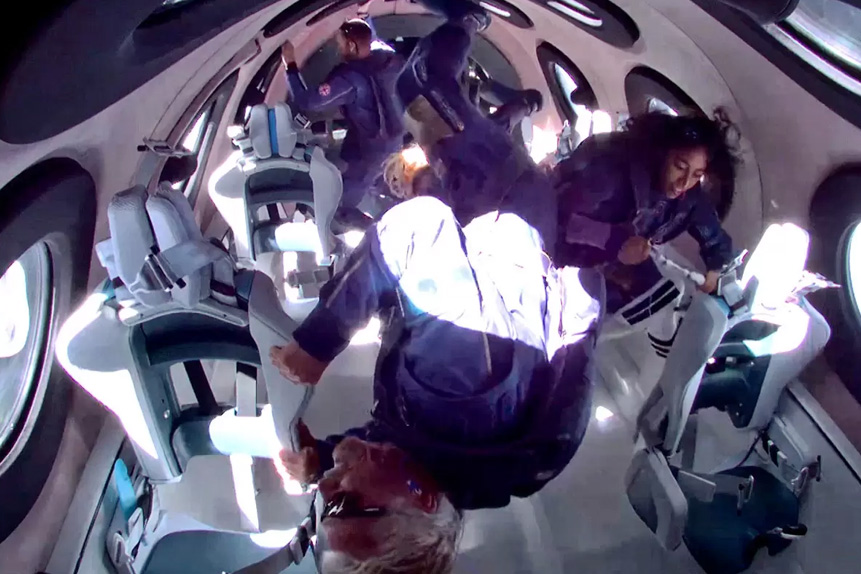 Virgin Galactic’s mission to provide commercial space flights has yet to catch flight with investors, as ticket sales remain low. However, with a new class of commercial spaceships coming on stream and a healthy cash pile the company is still set for the stars.

Much of the wind has been taken out of the spaceflight company, not helped by Chamath Palihapitiya stepping down from the board of directors in February. Palihapitiya took the space tourism company public via a blank cheque company and had been extremely popular among retail investors during the SPAC boom.

As is the nature of spaceflight testing, Virgin Galactic has also had to endure delays. Back in October, it had to push back the beginning of commercial space flights from Q3 2022 to Q4 2022 after a test discovered potentially defective materials used to modify joints.

The company is betting the future of its commercial operations on its next-generation Delta class ships. Although late 2023 or 2024 has been earmarked as a potential date for adding Delta class ships to its existing fleet, revenue payload flights aren’t expected to start before late 2025. This will be followed by private astronaut flights in 2026.

In the meanwhile, the company will be hoping ticket sales boom. Reservations opened again to the general public on 16 February, having been closed since October. Prices start at $450,000 — a third has to be paid upfront and $25,000 is non-refundable. There are 1,000 available in total.

“Demand for our one-of-a-kind experience remains strong, and we are currently building our operations to accommodate our growing customer base,” CEO Michael Colglazier said back in February on the Q4 2021 earnings call.

If ticket sales are underwhelming, however, then this could lead to a further loss of confidence among investors and the share price could continue to fall.

Despite the net losses, the company declared a healthy cash pile of $931m during the fourth quarter, which should help to cushion the impact of any further delays.

Near-term cash burn and low near-term revenue growth has, however, caused Truist analyst Michael Ciarmoli to cut his target for the Virgin Galactic share price from $32 to $24, albeit this still represents an upside of 202.6% from its 3 May closing price. Ciarmoli remains optimistic about the company’s long-term investment case, assuming that plans to start commercial revenue flights in the fourth quarter aren’t pushed back.

Susquehanna analyst Charles Minervino is not so bullish on the stock. He lowered his target from $22 to $9 in February, while maintaining a ‘neutral’ rating. His reasons were that 150 tickets were sold in the second half of 2021, taking the total number of ticket sales to 750 or three-quarters of the 1,000 spaces available. Despite this, the road to profitability will be long, even if it does have a cash pile to help it through future periods of uncertainty over the next few years.

Virgin Galactic has a mixed bag of ratings, according to MarketBeatdata, with four ‘buys’, seven ‘holds’, and three ‘sells’. The consensus of the price targets issued in the previous 12 months is $21.08, implying an upside of 165.8% from the 3 May closing price.

Source: This content has been produced by Opto trading intelligence for Century Financial and was originally published on www.cmcmarkets.com/en-gb/opto/will-earnings-help-the-virgin-galactic-share-price-take-flight.