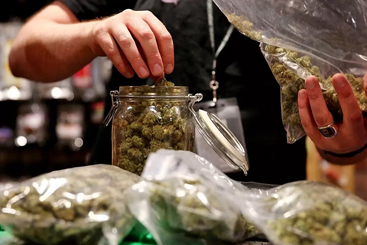 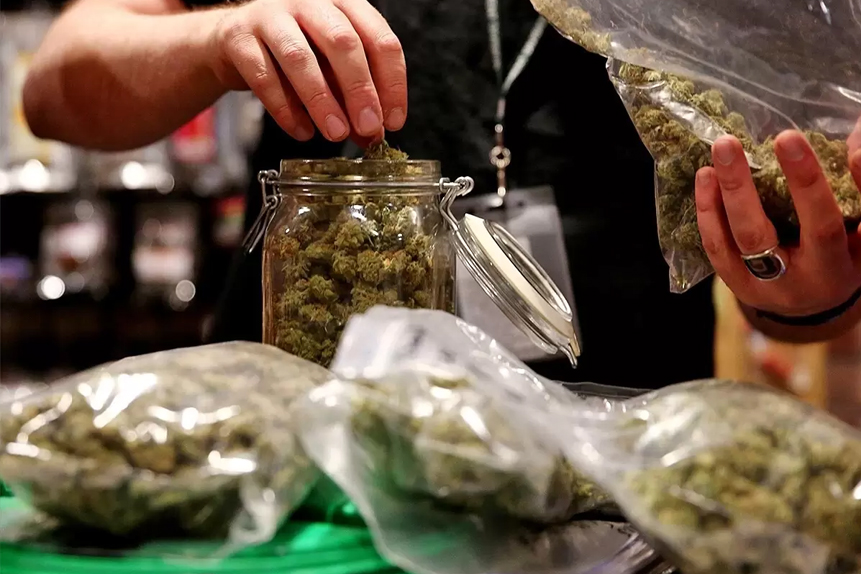 Two cannabis groups are reporting Q2 earnings soon. The Cronos [CRON] share price gained 5.62% since the start of the year to 2 August, while the Canopy Growth [CGC] or “Canopy” share price fell 23.70% in the same period. However, both stocks have followed similar patterns to each other throughout the year. Both surged to a peak on 12 February, with the Cronos share price closing 124.06% up for the year at $15.55 while the Canopy share price reached $52.17, up 111.73%.

Both Cronos and Canopy Growth are set to report their Q2 2021 earnings before markets open on 6 August.

Zacks analysts estimate that Cronos will report loss per share of $0.07, a 63.16% improvement on the equivalent figure from last year of $0.19 loss. CNN Money, however, is slightly more pessimistic, with a consensus estimate of $0.08 loss. Either way, both panels seem confident that Cronos will report smaller losses than Canopy, which Zacks expects to report EPS loss of $0.19, a 5.00% year-over-year improvement. By contrast, CNN Money’s panel expects Canopy’s earnings to fall 5.00% to $0.21 loss per share.

In 2021, both the Cronos share price and the Canopy share price have lagged behind the broader cannabis industry, which on the whole is enjoying a buoyant run.

The Global X Cannabis ETF [POTX] gained 16.36% in the year to 2 August, while the ETFMG Alternative Harvest ETF [M] gained 24.60%. Both funds recorded the same dramatic spike in February that the Cronos share price and the Canopy share price experienced, a consequence of the spate of meme trading that led to a short squeeze on cannabis stocks.

Canopy is POTX’s top holding with 10.10% of net assets as of 2 August, while Cronos comes in third on the list with 9.16%. Canopy and Cronos come third and fourth in the list of MJ’s top holdings, with 6.96% and 6.28% respectively as of 31 July. The relative overperformance of fellow cannabis and pharmaceutical company Tilray [TLRY], which gained 76.88% in the year to 30 July, may explain MJ’s overperformance compared to POTX. Tilray is MJ’s second-largest holding but POTX’s fourth-largest (although its weightings are, interestingly, similar in each: 8.75% in MJ