Will earnings spark a recovery in the Nvidia share price? 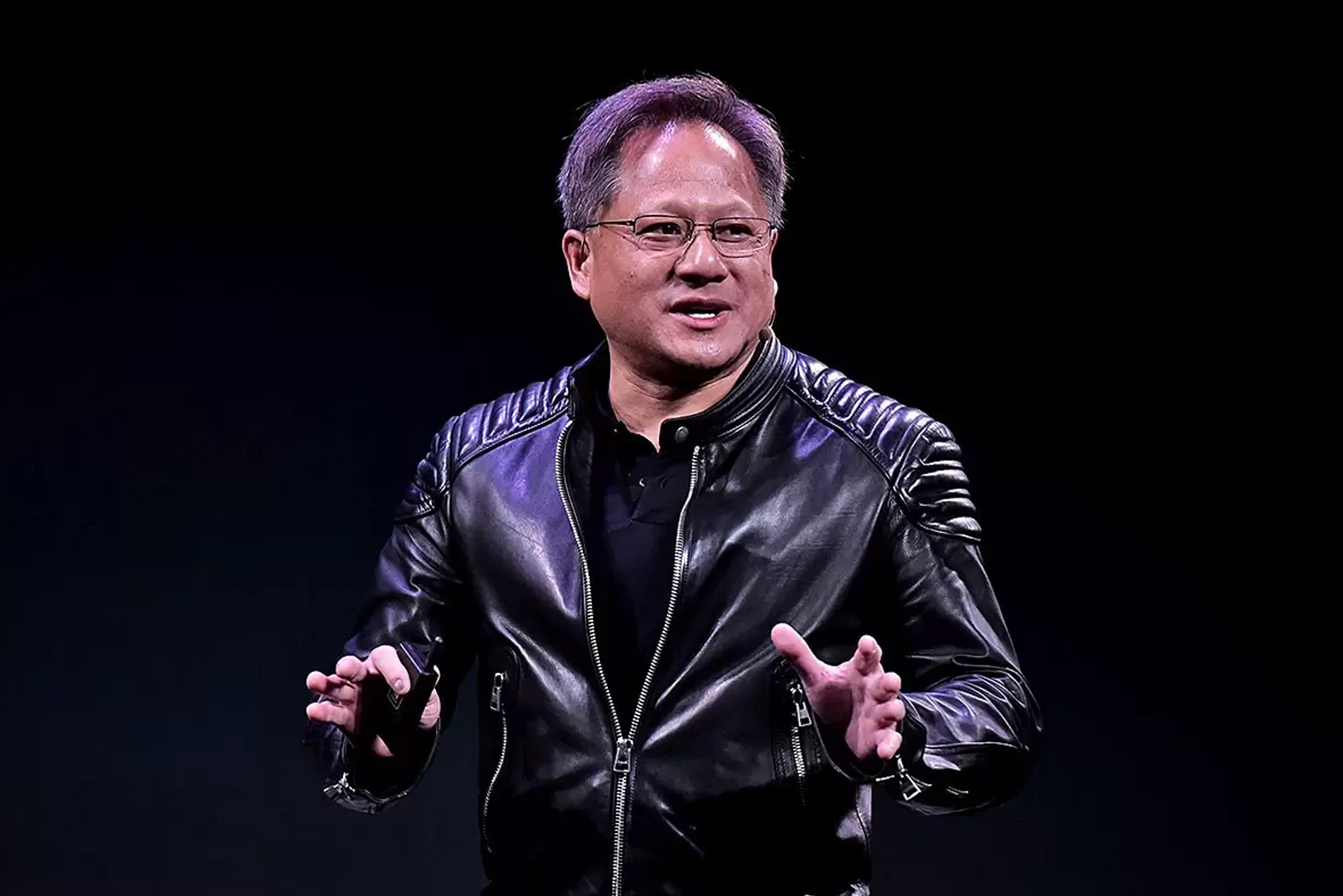 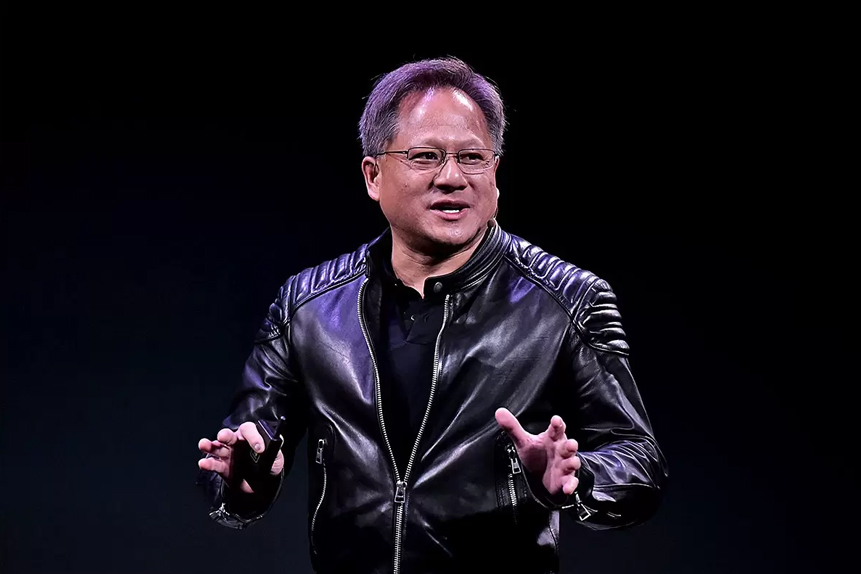 Nvidia’s share price has floundered in the year so far, weighing down investor sentiment ahead of the company’s earnings report. The chip maker has seen exceptional demand for its products and with a backdrop of consistently posting market beating results, it has received a string of positive forecasts. Majority of analysts also rate the stock a ‘buy’ after it indicated that supply chain issues are easing, despite a series of downgrades.

Healthy demand for semiconductors hasn’t helped to keep the Nvidia [NVDA] share price from crashing 43% in the year-to-date. The stock’s downturn has outpaced the tech-heavy Nasdaq, which has fallen 27.4% during the same period.

With the California-based semiconductor company tipped to report a positive year-over-year performance in its first quarter of fiscal year 2023 earnings, the stock could see a rebound when it announces results on 25 May.

Analysts at Zack Equity Research expect Nvidia to reveal earnings of $1.30 per share, which would reflect a 41.3% increase year-over-year. Consensus estimate for the quarter’s revenue is $8.12bn, a potential jump of 43.4% year-over-year.

Nvidia’s share price has suffered recently, despite the company maintaining strong fundamentals. This is partly down to ongoing supply chain issues for the entire semiconductor industry. Everything from a surge in demand for personal computers during lockdowns to factories shut down during Covid-19 restrictions have played a part, not to mention the rising need for chips from crypto miners.

The last time Nvidia released earnings, back in February, for Q4 2022 and the full fiscal year, it announced earnings of $1.32 per share, which beat the Zacks Consensus Estimate by 8.2%. It also posted record quarterly revenue of $7.64bn, a rise of 53% year-over-year, up 8% from the previous quarter, in addition to a record hike in yearly revenue of 62% to $26.91bn.

Nvidia, which was founded in 1993, has consistently delivered outstanding results recently. Over the last four quarters it has smashed earnings per share estimates every time. During this period, its CAGR for revenues grew to 57%, compared with 16.4% pre-pandemic.

Despite this, its 2022 share price has still floundered. The discrepancy between companies’ business and stock performance is due to selloff risks becoming “more broad-based”, reported Livy Investment Research in Seeking Alpha recently, where investors “abandon positions at the first signs of weakness”.

Nvidia is a ‘fabless’ company, meaning it designs and sells chips but outsources actual production. In March this year, Huang said it might be interested in using Intel [INTC] for making chips, reported Reuters, which is scaling up production in the US and Europe.

Its business serves two main areas: data centres used for AI and cloud computing; and the gaming sector. The former accounts for around 43% of its revenue, the latter 45%. However, last week analyst Christopher Rolland of Susquehanna warned of a possible slowdown in growth in Nvidia's gaming segment, reported The Motley Fool.

Colette Kress, CFO of Nvidia, told the JP Morgan Tech/Auto Forum in January that the tables were turning for supply chain woes. “We are working with our supply chain partners to increase the availability of supply,” she said. “And we feel better about our supply situation as we move into the second half of the calendar year ’22.”

For now, the semiconductor industry seems stuck in bearish territory against a backdrop of withering tech stocks. A number of analysts last week weighed in on beleaguered Nvidia stock, cutting price targets and downshifting ratings.

Aaron Rakers, an analyst with Wells Fargo, slashed his target to $250 from $370, though kept his ‘buy’ rating, reported the Fly. He cited expected strong growth from Nvidia’s data-centre segment as justification for the latter.

Rick Schafer, an analyst at Oppenheimer, reiterated an ‘outperform’ rating, despite cutting his target to $300.

Matt Bryson, an analyst at Wedbush, also reduced his price from $190 to $300, maintaining a ‘neutral’ rating. He said this was down to expecting negative sales figures in the next two sets of quarterly results.

For most, Nvidia remains a strong ‘buy’. According to TipRanks, of 25 ratings from analysts, 20 advise to ‘buy’ Nvidia shares, with five ‘holds’. Their average price target of $315.23 would reflect an impressive 88.8% upside from its closing price on 20 May. Of 45 analysts polled by CNN, an overwhelming 32 would ‘buy’ the stock, with only one ‘sell’.

Source: This content has been produced by Opto trading intelligence for Century Financial and was originally published on www.cmcmarkets.com/en-gb/opto/will-earnings-spark-a-recovery-in-the-nvidia-share-price.