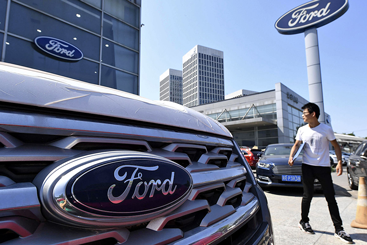 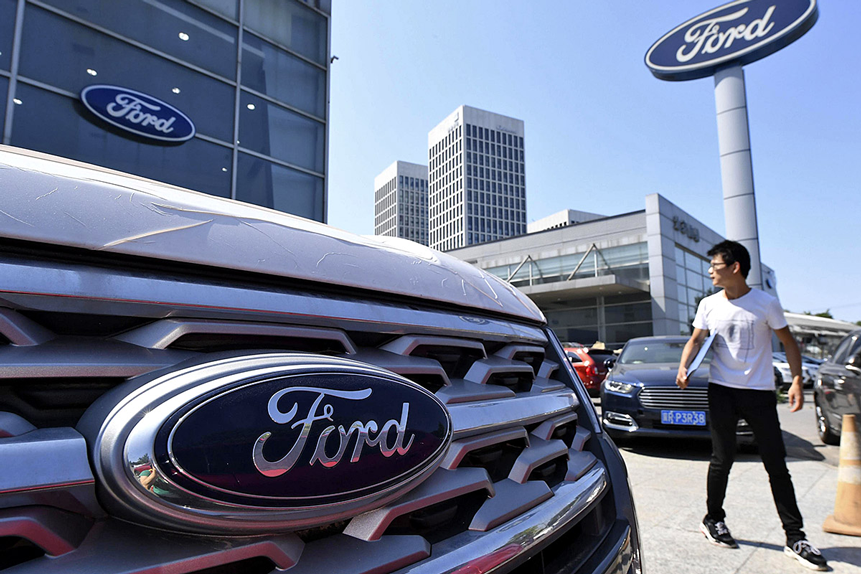 Last year was a tumultuous one for Ford’s [F] share price, which was on a downward trend even before the coronavirus market sell-off in March 2020. In fact, Ford’s share price spent most of the year in the red. On 23 March — its worst day of trading — Ford’s share price fell to $3.96 before closing at $4.01, marking a 56.1% loss year-to-date and its lowest value since 2009.

Although Ford’s share price eventually managed to recover the bulk of its lost value, it didn’t return to the green until 24 November, when the stock closed at $9.45 — even then it was only up by a slim margin of 3.4%. 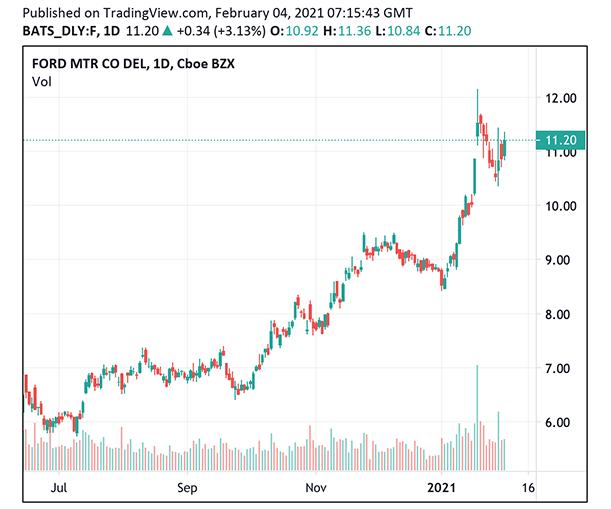 More recently, Ford’s share price has shifted up a gear, rallying 23.5% year-to-date as of its 2 February close of $10.86. This makes January 2021 the stock’s best month since July 2009. In fact, after General Motors [GM], Ford is among the best-performing vehicle stocks in the S&P 500, according to Dow Jones market data.

Investors across the wider electric and autonomous vehicle theme will be watching Ford’s share price closely following the release of its fourth-quarter earnings, due 4 February.

How has Ford been performing?

Jim Farley, Ford’s president and CEO, credited the better-than-expected result with “higher-than-expected demand for our new vehicles in the quarter at a time when inventories are really low following the virus-related first half factory shutdowns. Now this contributed to a very favourable pricing environment and mix,” he said.

“Together, these factors, plus the strongest performance from Ford Credit in 15 years, led to a total company-adjusted EBIT margin of 9.7%. That's 490 basis points higher than last year.” As a result, the company generated $6.3bn in adjusted free cash flow.

As a blue-chip company, Ford’s performance is a significant marker for thematic ETFs such as the Global X Autonomous & Electric Vehicles ETF [DRIV] — the growth of which has far outpaced Ford’s share price. By the end of 2020, DRIV was up 62.7% year-to-date compared to Ford’s 3.8% loss for the same period.

Could a stronger EV offering continue to boost demand?

Ford and other traditional automakers have been losing out to industry disrupters like Tesla as investors have found pure-play EV companies more appealing thanks to their growth prospects.

According to Bernstein Research, electric cars made up 3% of global vehicle sales in 2020. TheWall Street Journal reports that “analysts expect that share to grow while sales of gasoline- and diesel-powered vehicles decline”.

In a research note seen by theWall Street Journal, Brian Johnson, analyst with Barclays, wrote that investors’ enthusiasm for the EV market should last well into 2021. He said they are likely to be boosted by US president Joe Biden’s support for charging stations and other proposals that may encourage faster adoption of plug-in cars.

“To start with, we're developing all-new electric versions of the F-150 and the Transit, the two most important, highest-volume commercial vehicles in our industry,” said Farley in the Q3 earnings call.

Although investors believe Ford’s EV plans are lacking when compared to its rival General Motors, Ford’s share price has lifted following the news of plans to produce the E-Transit, its own electric cargo van, as well as a plug-in hybrid version of the F-150 pickup truck.

Regardless of who is currently in the lead, the EV race is far from over. As traditional manufacturers take the consumer shift to all-electric cars more seriously, it would appear there is plenty of potential for the market ahead.