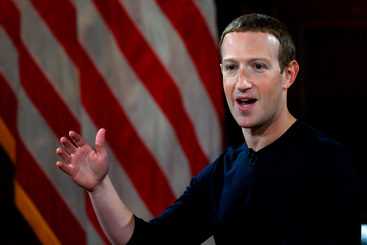 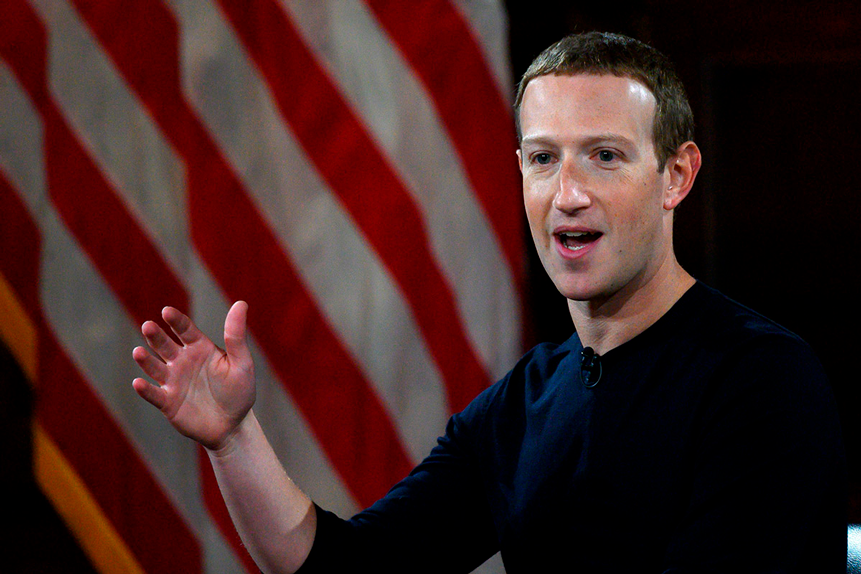 Following the news that the antitrust case brought against Facebook [FB] by the Federal Trade Commission (FTC) in the US had been thrown out, the Facebook share price jumped more than 3% on 28 June to an all-time high of $358.14.

The Facebook share price wasn’t the only big tech stock to hit new heights in the week 28 June to 2 July. Google parent Alphabet [GOOGL] and Microsoft [MSFT] recorded new highs of $2,508.08 and $278. Big tech has been buoyed by the most recent job report, which showed signs the US economy is recovering. This sent bond yields lower and pushed stocks higher.

There could be a market correction in big tech stocks at any moment, so what’s next for the Facebook share price following the FTC news?

“The antitrust risk that Facebook faced was actually a lot less than some of the other platforms — the Apples [APPL], the Googles and the Amazons [AMZN] of the world — because they don’t own a marketplace and compete in said marketplace.”

Mahaney added he thinks there could be more to come for the Facebook share price: “There’s no doubt in my mind that you’ve had about a 10% haircut for some of these companies, in terms of their multiples, over the last couple of years because of regulatory concerns.”

While Mahaney agrees that Facebook should be closely scrutinised due to its size, he thinks it has been overanalysed. Investors are going to start rethinking what Facebook’s real multiples are following what he described has been a “clearing event”.

The company’s virtual reality business, for example, is much bigger than many investors think, and its potential is unlikely to have been calculated in to the Facebook share price yet, he argued

Back for another round

The battle between Facebook and the FTC is not over. It’s expected that the complaint will be amended and refiled. The original complaint sought to get Facebook to sell both Instagram and WhatsApp, which it acquired in 2012 and 2014 respectively.

Justin Post, analyst at Bank of America, believes the social media giant won’t be too concerned.

“We think the ruling suggests that it will be very difficult to break up Facebook on the grounds that the acquisitions should not have been approved seven and nine years ago,” wrote Post in a note to clients seen by TipRanks.

Post pointed out that if the FTC wanted to be successful, it should refocus its complaint on Facebook’s behaviour and current market share.

Mahaney added that the enormous growth witnessed by ByteDance-owned TikTok is a clear sign Facebook is operating in “a very vibrant, competitive market”.

The emergence of the short video sharing app TikTok in particular has given Instagram food for thought. At the beginning of July, the app’s head Adam Mosseri said Instagram was “no longer a photo-sharing app” in a video posted on his social feeds.

“Let’s be honest, there's some really serious competition right now... TikTok is huge, YouTube is even bigger, and there's lots of other upstarts as well,” Mosseri added.

Facebook doesn’t make its Instagram revenue figures public, but Bloomberg has previously spoken to people close to the company who told the publication the platform had brought in $20bn in advertising sales in 2019, more than a quarter of Facebook’s total revenue. It was also more lucrative than Google-owned YouTube, which brought in $15.1bn in revenue.

With Instagram user numbers at risk of declining in the face of competition from TikTok, the pivot to video will likely be critical to sustain advertising sales from the platform.

Unsurprisingly, Facebook is held by dozens of ETFs — a few of them are very heavy on the stock. It’s currently allocated a 23.05% weighting in the Communication Services Select Sector SPDR Fund, which has a year-to-date daily total return of 16.9%.