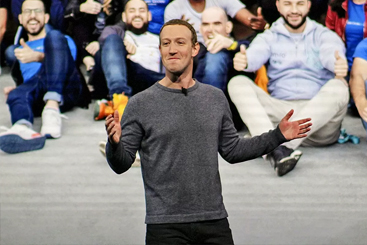 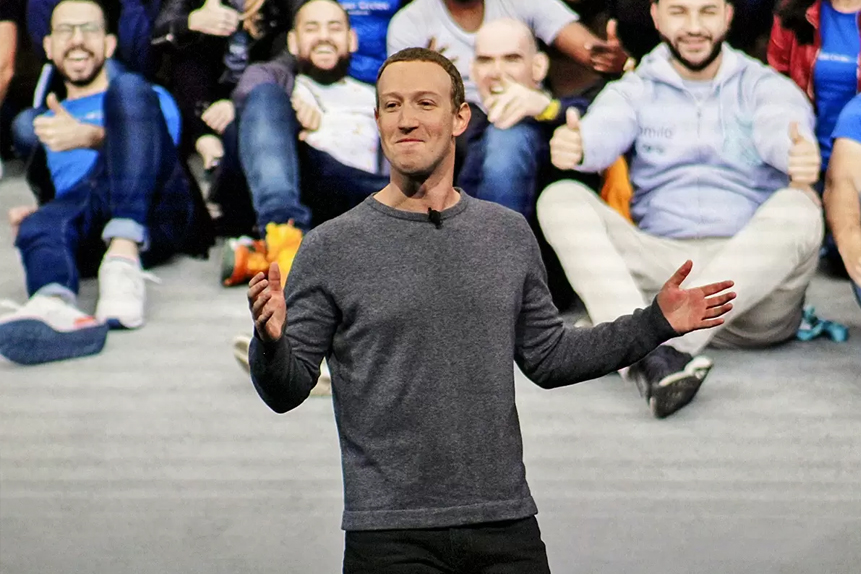 Facebook is expected to announce earnings for the quarter to June 2021 after markets close on 28 July. Zacks Equity Research analysts estimate a consensus EPS of $3.04, which if accurate would represent a 68.9% increase on the equivalent quarter for 2020. Zacks expect this strong earnings performance to be bolstered by a 49.3% increase in sales year-over-year to $27.89bn.

At the most pessimistic end, Zacks analysts expect EPS for the quarter to reach $2.64, 46.7% up year-over-year. Should the more optimistic estimates prove correct Facebook could be about to announce an 86.7% year-over-year earnings increase to $3.36.

While its consensus estimate is the same, CNN Money’s panel has a wider spread of EPS estimates for the current quarter, with its low estimate coming in at $2.36 and its high estimate $3.52. These figures would represent EPS increases of 31.1% on the low end, but the high end would see earnings almost double with a 95.6% increase.

Zacks’ conservative sales estimates see Facebook pulling in $27.43bn, 46.7% up from the 2020 equivalent figure of $18.69bn, while the optimistic estimate of $28.21bn would represent a 50.94% increase year-over-year. Again, CNN Money’s estimates are more varied, predicting sales between $26.0bn and $28.8bn with a similar consensus estimate.

The stock could use a boost, with US president Joe Biden recently taking aim at the social media giant which he accused of “killing people” by allowing vaccine misinformation to spread on the platform. Mark Zuckerberg, founder and CEO of the company, and who has sold off Facebook stock almost continually this year, will feel immune to such attacks if the upcoming earnings report matches analysts’ lofty expectations.

Big tech companies, a significant chunk of which are clustered on the Nasdaq, are enjoying a strong run across the board in 2021.

The Invesco QQQ Trust ETF [QQQ], which tracks the index, gained 17.7% so far this year to 26 July, on par with the S&P 500’s performance over the same period. Facebook is the fund’s fifth-largest holding as of 26 July, comprising 4.10% of the ETF. The Facebook share price has outperformed QQQ during this period, so will have been a positive influence on the fund’s performance.

Despite the Facebook share price overperformance, the social media space as a whole lags behind big tech in 2021 so far. The Global X Social Media ETF [SOCL] gained 51.1% in the year to 26 July, outperforming QQQ.

Facebook is the fund’s top holding with 12.54% of net assets as of 26 July, so the fund benefited from the Facebook share price’s strong performance, but may be hampered by the struggles of second-largest holding Tencent [TCEHY]. The Chinese tech giant has fallen under the crosshairs of tighter Beijing regulations in recent months, and the stock fell 12.55% in the year to 26 July.

However, social media seems to be outperforming big tech over the longer term.