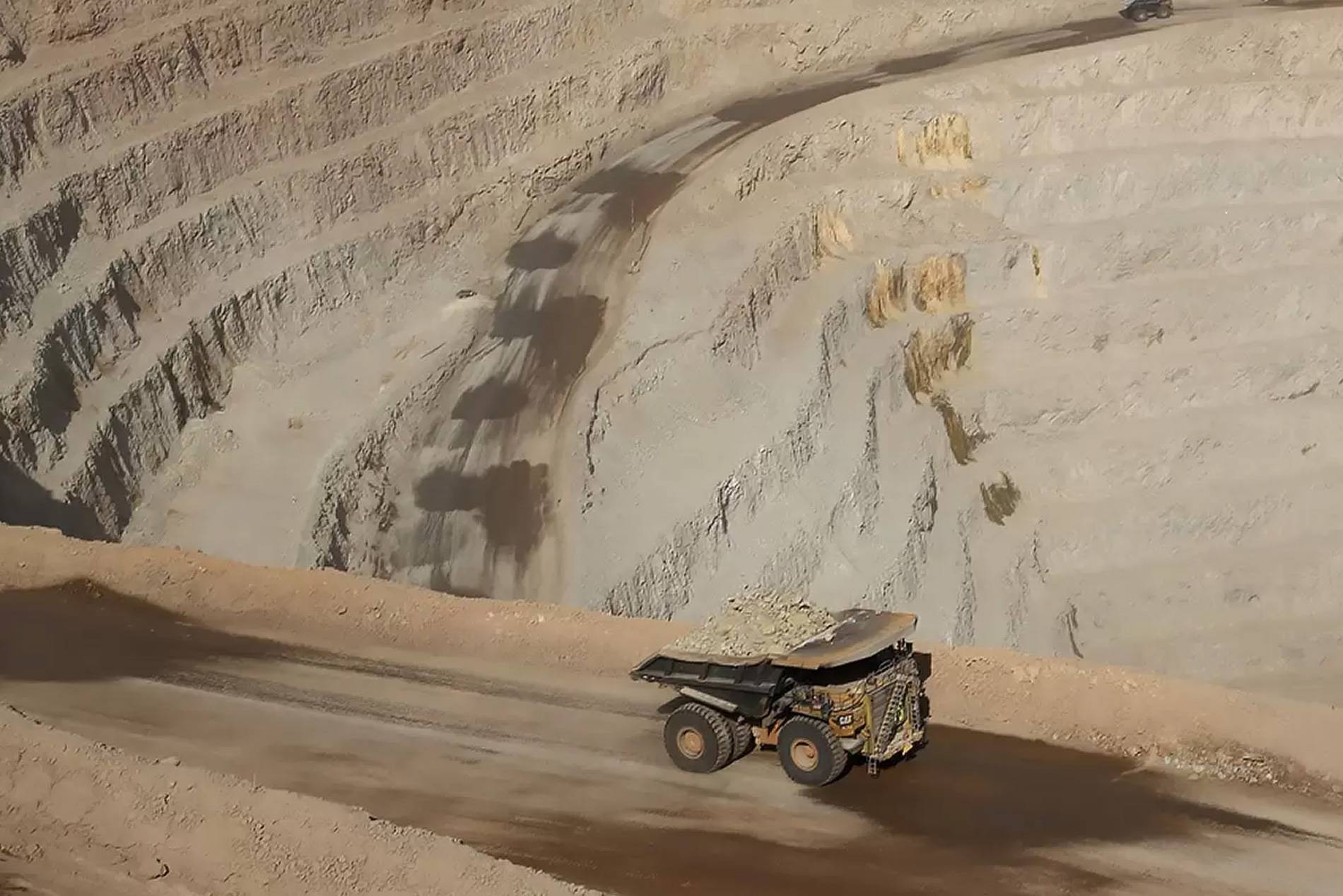 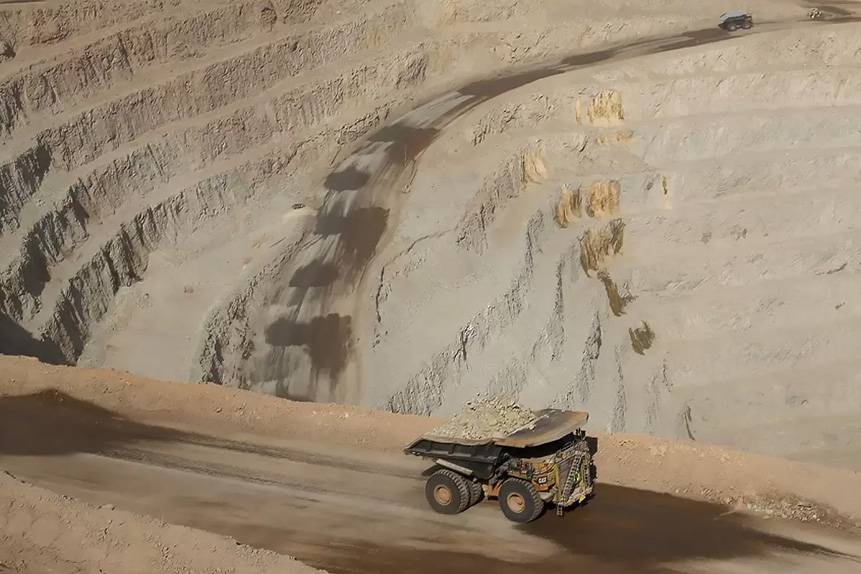 However, in the week to 15 June, its share price has suffered, slumping 6.5% amid wider concerns around global economic growth.

So, what’s been driving these trends? Copper has recently been in high demand as it is commonly used in the real estate industry as well as in many electrical components, thanks to its superior conduction properties compared with other metals. In February, it was reported that supplies of the metal were down to only three days of global consumption.

In May 2021, David Neuhauser, founder of US hedge fund Livermore Partners, told CNBC that copper was “the new oil.” Its price currently stands at $9,262 per tonne, but it could spike as high as $13,000 per tonne in coming years, Bank of America commodity strategist Michael Widner wrote in a note in May.

Antofagasta, which has its headquarters in London and is UK-listed, owns and operates four mines in Chile, the world’s largest copper-producing country with the biggest reserves. A large chunk of the company — 65% — is owned by the wealthy Chilean Luksic family.

In February, Antofagasta reported the highest earnings in its 134-year history. It announced a profit of $4.8bn in 2021, a 77% hike from the year before, with revenues of $7.4bn, up 46%. It offered a dividend well above analyst forecasts, with a full-year payout of $142.5 per share. RBC Capital Markets had predicted $0.91 per share.

However, Antofagasta has also seen setbacks. In 2021, its production was hit by a drought at its Los Pelambres mine, nearly 200 miles north of Chile's capital, Santiago. In April the company reported that, during the first quarter of 2022, copper production reduced by 24% to 138,800 tonnes from 183,000 tonnes in the year-ago period and was down by 22% from the fourth quarter of 2021. CEO Ivan Arriagada reassured investors at the time: “Copper production is expected to increase quarter-on-quarter during the year.”

Mixed outlook for Antofagasta and the copper sector

While Antofagasta has had a positive year, there are plenty more challenges ahead. Chile’s parliament is currently debating whether to increase taxes and royalties that would dent copper mining companies’ profits.

Copper is facing headwinds from soaring inflation and tighter monetary policy, which will have knock-on effects on the world economy. China, which accounts for half of all global copper use, is emerging from strict Covid-19 restrictions but a fresh wave of the virus is causing uncertainty, which could impact copper demand.

On 14 June reports emerged that Antofagasta was experiencing leaks in the pipeline at its Los Pelambres mine. This, the company said, means its copper production will be at the low end of its 660,000–690,000 tonnes guidance range for 2022.

Copper is currently priced at around $4.37/lb. However, its price is expected by some to dip to $3.75/lb in 2023 as supply and demand chains settle down and new mines come on-line.

But there is also optimism for the sector. Broker RBC said the longer-term outlook for the copper market appears positive, with stocks at a low price by historic standards, reports Proactive Investors.

Global copper demand is predicted to grow outside China, in Southeast Asia and India, as well as Europe and North America, Vanessa Davidson, director of copper research and strategy at the CRU Group, told Canadian minerals industry trade publication CIM. She predicted that by 2030 the world will need 5.3 million tonnes more copper than in 2020.

Overall, analysts appear cautious on the outlook for Antofagasta stock. JP Morgan issued a ‘neutral’ rating on the shares in May, while Royal Bank of Canada restated an ‘underperform’ rating.

According to the Financial Times, 15 analysts offering 12-month price targets for Antofagasta have a median target of 1,693.83, which would represent a 20.9% jump from the closing price on 15 June. A consensus of 18 analysts recommend to ‘hold’ the stock, with eight giving this position.

Source: This content has been produced by Opto trading intelligence for Century Financial and was originally published on www.cmcmarkets.com/en-gb/opto/will-falling-copper-prices-weigh-down-antofagasta-shares.