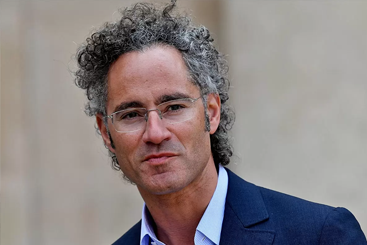 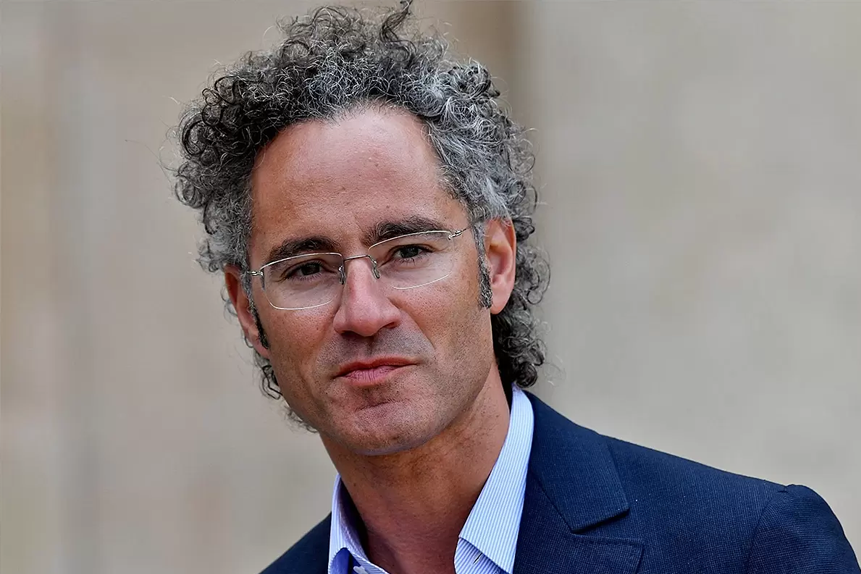 Palantir Technologies [PLTR], co-founded by Alex Karp (pictured), is tipped to reveal higher revenues but lower earnings when it reports its third-quarter figures on 9 November.

Analysts see government deals – including connecting the US Army with artificial intelligence (AI) capabilities for military planning and helping the UK’s NHS to roll out the vaccine programme and address supply chain difficulties – as key to its potential revenue rise.

The company had made similar deals during the second quarter worth more than $10m. Palantir was also awarded a $7.4m one-year deal with the US Centers for Disease Control and Prevention in June to use its software to monitor and analyse diseases and potential future outbreaks.

Despite its growing government contracts, the Palantir Technologies share price has languished, falling 31% from early February to $26 at the 5 November close. Shares in the company had previously been boosted by governments, public bodies and businesses looking to its big-data analytics solutions to help them deal with the economic, health and political uncertainties created by the pandemic crisis. The Palantir share price went public in September 2020 at $10 a share and reached as high as $35.18 in January 2021.

Palantir share price rated a hold ahead of earnings

Analysts at Zacks Equity Research are forecasting that Palantir will post revenues of $385m in the third quarter, marking a 33.1% year-on-year growth. Earnings are, however, tipped to come in at $0.03 per share, which would be a 66.7% decline.

The publication said revenues would be boosted by a strong performance in Palantir’s government and commercial segments as existing and new customers spend more on their services. Despite this, its earnings are expected to be hit by increases in expenses around product development and sales.

Indeed, during the second quarter, Palantir’s revenues from government work rose 66% to $232m, beating estimates of $219.3m. Commercial revenue also climbed 28% to $144m, above forecasts for $140.8m. The company had beat on both earnings and revenue. Palantir said it had 169 commercial customers as of 30 June, topping forecasts of 158 as reported by Investors.com. It added 20 new customers in the second quarter.

According to MarketScreener, analysts have a consensus hold rating on the Palantir share price and a $24.88 target price.

Deutsche Bank’s Brad Zelnick, as reported by TipRanks, likes its “strong technology platforms, and mission-critical applications”, which are well suited for big organisations. Indeed, he sees the public sector work as an $84bn market opportunity.

However, he has also highlighted concerns around the company, such as “sustainability of pricing, and the ability to penetrate down-market. The commercial opportunity is likely smaller than most appreciate”.

Zelnick, who has a hold rating and a $25 target price, added: “We believe that Palantir is further penetrated into its commercial market than many appreciate. There is no doubt there is still room for Palantir to grow in the near term, but we question how sustainable that growth will be.”

Searching for a broader client base

As Palantir’s upcoming earnings announcement approaches, analysts will be looking closely for enterprise deals to see if the company’s grand plan of securing government agency contracts for services, such as intelligence gathering and counterterrorism, before demand trickles down to corporates is beginning to take hold. Palantir has eyes on more deals in the healthcare, energy and manufacturing sectors.

It has recently launched a subscription-based version of its Foundry for Builders solution, which is aimed at helping start-ups with their data gathering and analytics. Analysts will be keen to hear about any pick-ups from that and what it is seeing with regards to corporate spending. Any more information on big contracts could also trigger an upturn in the share price.

Another fascinating area to highlight is Palantir’s investments in around 14 SPACs, including BlackSky Technology which, according to the Nasdaq, operates a tech platform for geospatial intelligence monitoring. Nasdaq estimates Palantir has invested $310m in several different SPACs to date.

What is the aim here? Will Palantir work together with some of the tech firms, or is it just a form of adding extra revenue if one or two or more turn big?