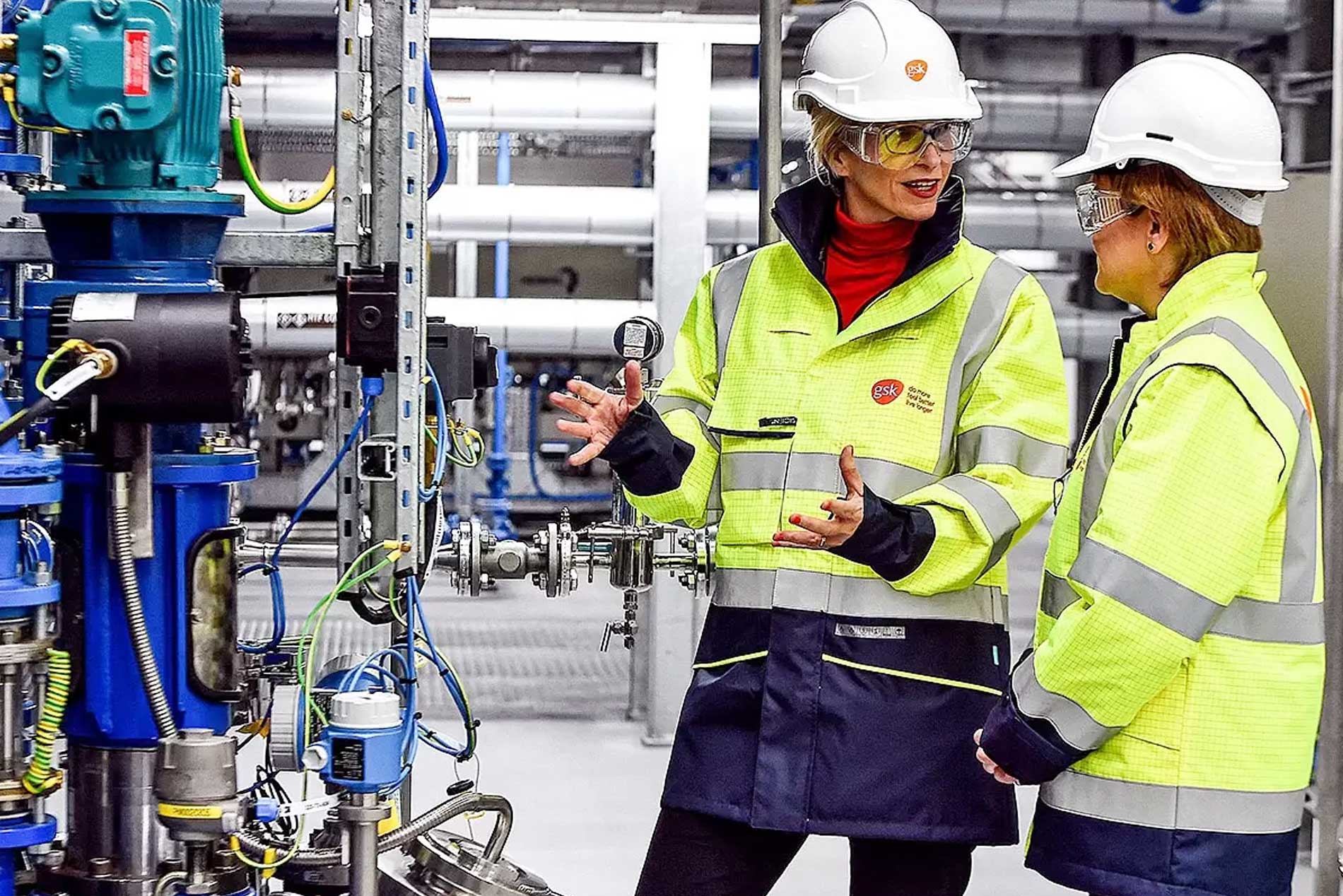 Will the GSK share price lift on Q1 sales boost? 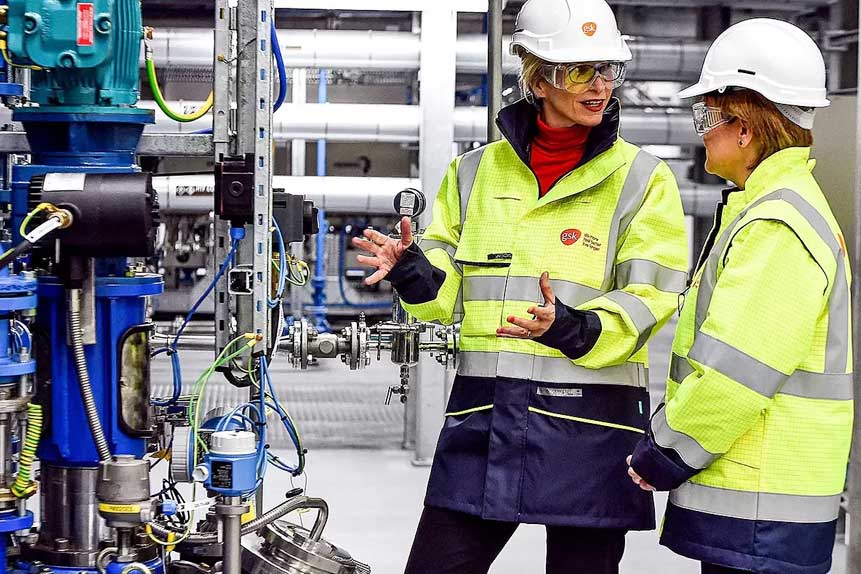 The GSK share price has had a strong 12 months, with its Covid-19 and shingles treatments going strong. Its share price is up 10% year-to-date — will it climb further after first quarter results are announced on 27 April?

Pharmaceuticals giant GlaxoSmithKline [GSK.L] is expected to report a 16.68% hike in year-over-year revenues and a 14.29% rise in earnings when it posts its first quarter results on 27 April.

According to analysts at Zacks, the group is set to post net sales of $11.93bn and earnings per share of $0.72.

Despite trailing behind rivals in the race to find a successful Covid-19 vaccine, GSK is still likely to have benefitted from the pandemic during the quarter. That’s down to its antibody drug sotrovimab, (brand name Xevudy) which is being developed with Vir Biotechnology [VIR] and had previously been shown to have been one of the few antibody treatments to work against the omicron variant. It is also expected to have received a boost from Shingrix, its vaccine against shingles, and HIV prevention medicines such as Apretude.

However, the US Food and Drug Administration battered investor confidence by declaring in early April that sotrovimab was no longer authorised as a treatment for Covid-19.

GSK’s consumer business — although set to be demerged and floated on the stock exchange as Haleon this summer — and its brands such as Sensodyne toothpaste will also have contributed to sales growth.

CEO Emma Walmsley (pictured) said at the fourth-quarter and full year results call: “We have ended the year strongly, with another quarter of excellent performance driven by first-class commercial execution, and we enter 2022 with good momentum. This is going to be a landmark year for GSK, with a step-change in growth expected and multiple R&D catalysts.”

How has GSK’s share price performed in recent months?

In January, it said that it had turned down three offers for its consumer division from consumer giant Unilever [ULVR], including one worth £50bn. GSK said the offers “fundamentally undervalued” the division, but it failed to flush out a higher bid from Unilever. Its share price dropped from 1,707.8p in late January to 1,484p in early March.

However, its share price has since recovered, thanks to the success of its treatments and firmer plans about its demerger. It has also been boosted by higher inflation, interest rates and the Russian-Ukraine war encouraging investors switch from growth to value stocks.

The share price has also continued to be buoyed by activist investor Elliott Management, which has been putting pressure on management to ramp up its drugs pipeline. Earlier this month, GSK sealed a $1.9bn deal to buy US drug developer Sierra Oncology, in an effort to bolster its cancer treatment offering.

As reported in Reuters, JP Morgan analysts said the “price tag doesn't look unreasonable given it is roughly three times consensus peak sales expectations of $630m for Sierra’s lead experimental drug, momelotinib”. The acquisition is expected to close in the third quarter.

Luke Miels, chief commercial officer at GSK, told Reuters more deals might be on their way. “They could be anywhere ranging from cancer, anti-infectives, vaccines, renal, autoimmune,” he said.

Pharmaceuticals sales were up 25%, helped by sales of new and specialty drugs. In the US, sales were up 40%, while the European and international markets gained 6% and 17%, respectively.

Xevudy generated sales of $1.12bn during the fourth quarter.

According to MarketScreener, analysts have a consensus outperform rating on the GSK stock and an average target price of 1,811p.

But some analysts remain cautious. As reported by The Fly, Stifel analyst Eric Le Berrigaud has a ‘hold’ rating and just a 1,700p target. He said GSK is “clearly on the list of deeply transforming healthcare stories in Europe” but he does not view it as attractive enough at current share price levels.

Source: This content has been produced by Opto trading intelligence for Century Financial and was originally published on www.cmcmarkets.com/en/opto/will-the-gsk-share-price-lift-on-q1-sales-boost.