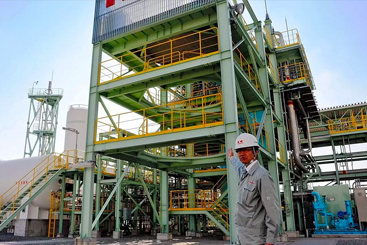 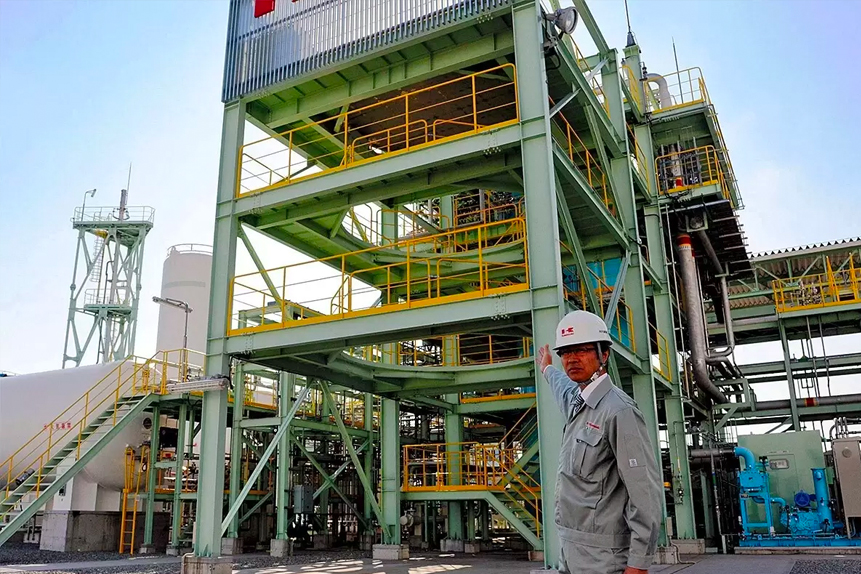 The United States Natural Gas Fund [UNG] has been rallying since the start of September, fuelled by surging natural gas prices amid strong demand. The fund has rallied 15.2% since the end of August (through 17 September), marking a year-to-date climb of 91.8%.

Because the United States Natural Gas Fund is designed to track the movements of natural gas prices, its net asset value reflects the daily price changes in percentage terms of the price of natural gas delivered at the Henry Hub, a distribution hub in Louisiana.

The natural gas spot price at Henry Hub has risen from an average of $3.84MMBtu (or metric million British thermal units) in July to $5.09MMBtu on 13 September – its highest price since February 2014, according to Yahoo Finance. According to the US Energy Information Administration (EIA), the price will average out at $3.42 for 2021, up from an average of $2.03 in 2020.

Growth in liquefied natural gas exports and rising domestic natural gas consumption in sectors outside of electric power have been the main drivers, according to Gas Compressionmagazine. Other factors include extreme weather, such as Hurricane Ida, blasting output in the Gulf of Mexico and global economies re-opening post-pandemic.

Another key driver is a lack of supply. The amount of gas storage is 7.6% below the five-year average, according to the EIA.

According to Yahoo Finance, the United States Natural Gas Fund’s year-to-date total daily return is 47.2% (as of 20 September). The fund also has total net assets of $298m.

According to gas supplier Gazprom Europe, gas in storage is 22.9 billion cubic metres below normal levels.

European benchmark futures for delivery in January 2022, when heating demand is expected to peak, have hit a record €66 per megawatt-hour, up from €16 a year ago.

“Europe is squarely behind the eight-ball going into the winter season. It’s going to put the focus on this commodity that's been overlooked for the last several years,” John Kilduff, partner at Again Capital, said, as reported by CNBC.

According to the EIA, prices in the US are expected to drop next year, with the Henry Hub price set to average $3.08MMBtu because of rising natural gas production.

The real indicator will be the severity of winter weather on both sides of the Atlantic. Some experts have warned that US gas prices could double if there is a particularly brutal cold snap, with European prices also vulnerable.

They could also affect each other, argues Francisco Blanch, head of commodities and derivatives strategy research at Bank of America Merrill Lynch. “The US is supposed to be an island, but in the last three or four years, there's an increasing link between the US and global market,” Blanch told CNBC. “We’ve gone from 50% correlation to 95% correlation. The US market is being dragged around by this.”

Christopher Looney, global head of institutional commodity sales at RBC Capital Markets, added: “We lean toward a lot of risks for price spikes, rather than higher and higher sustained prices.”

But Goldman Sachs differs. “Anything closer to [or colder than] a full standard deviation from the average would likely trigger a price spike to cause demand destruction with gas above $10MMBtu,” its analysts said. Gas prices haven’t been at that level since 2008.

Looking longer-term in Europe, the new Nord Stream 2 pipeline transporting natural gas from Russia to Europe could improve supply levels. However, there are political concerns around the pipeline and the control Russia could have in increasing or decreasing supply.

Increased shale production could also help the US gas supply with better renewables output as the winter wind blows.

There are many imponderables heading into winter, but demand for natural gas remains strong. The EIA said natural gas should provide 35% of power generation in 2021 and 34% in 2022.