Will Its Foray Into Buy Now, Pay Later Pay Off For The Mastercard Share Price? 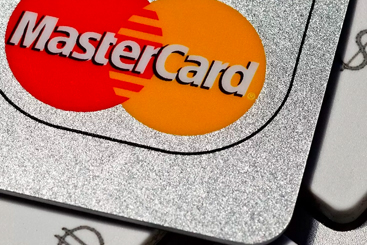 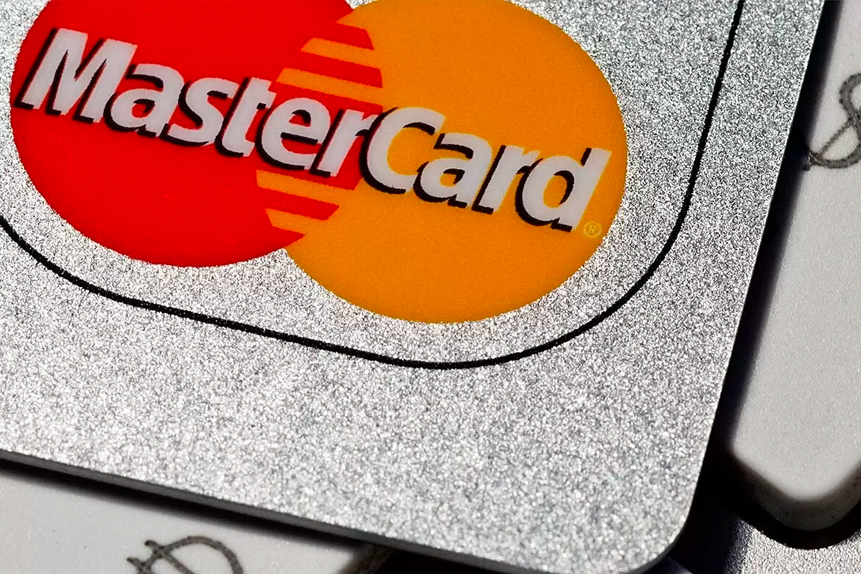 The Mastercard share price has underperformed its peers in the payments industry, with the ETFMG Prime Mobile Payments ETF [IPAY] gaining 3.6% in the year to 1 October. Mastercard is IPAY’s second-largest holding with 6.57% total assets as of 2 October, followed by faster-growing competitors like Visa [V], PayPal [PYPL] and Square Inc [SQ] with 6.40%, 5.77% and 5.60% of assets, respectively.

Mastercard is positioning itself to enter the buy now, pay later (BNPL) market that is threatening credit cards’ dominant position in the payments space by launching Mastercard Instalments. The programme will offer buyers the chance to pay for online and in-store purchases with interest-free instalments. These will allow merchants to accept deferred payments (such as the “pay-in-four” model) without requiring additional integration.

Mastercard will exploit synergies with two of its group companies — Finicity in the US and Asia, who it is in the process of acquiring, in Europe — in order to run affordability checks via user-permissioned data through an Open Banking API. This means existing Mastercard customers will be able to access the BNPL offering through existing lenders’ apps or via instant approval at checkout.

The move follows the success of firms such as Klarna, Affirm Holdings [AFRM] and Afterpay, the latter having been acquired in August by Jack Dorsey’s payments platform Square Inc for $29bn. In September, PayPal announced a deal to acquire Paidy, a Japan-based BNPL company, for $2.7bn. Major credit card rival Visa has also recently launched a website allowing its credit card partners to build instalment payment programmes.

All four companies stand to lose market share from Mastercard emerging as another BNPL competitor, with Affirm perhaps the most exposed. 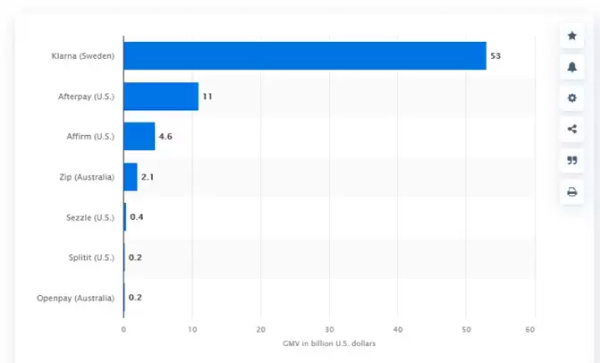 Klarna is the dominant player in the global BNPL market, with $53bn gross merchandise volume worldwide in 2020 based on Statista figures. It isn’t yet publicly listed, although is rumoured to be seeking an IPO in the next year or two. As part of Square Inc, Afterpay will have some insulation against the impact of Mastercard entering the space, but the smaller US-based operators such as Splitit [STTTF], Sezzle [SEZNL] and Affirm could see their relatively slender market shares eaten into.

Affirm hopes that a recent partnership with Amazon [AMZN] could provide a degree of protection. With the Mastercard network of banking partners set to pounce on the new offering (Barclays US Consumer Bank, SoFi [SOFI], Synchrony [SYF] and Marqeta [MQ] are among those to have already made their intentions known), players in the space are scrambling for new agreements with merchants in order to cement their positions.

Companies will not want to surrender market share in this growth industry. A report from Research and Markets in August forecast the BNPL market to grow at a CAGR of 22.4% to $20.40bn between 2021 and 2028. Worldpay’s 2020 Global Payments report named BNPL the world’s fastest-growing e-commerce payment method.

With Mastercard muscling into the space, analysts are positive about the payment giant’s prospects. Of 37 analysts polled by CNN Money, 25 gave a buy rating, with the other 12 split five to seven between outperform and hold. The 30 analysts offering 12-month forecasts for the Mastercard share price yielded a median target of $447.50, 24.2% above the 1 October close.